Underr8eighted: When Musical Talent Gets Shafted

If you’re like me (and given the fact that you’re checking in at Seoulbeats, you likely are), you relish the often deliciously nonsensical spectacle that is K-pop.  The lights, the effects, the beats, the stage costumes that you not-so-secretly covet — more often than not, it is enough to induce me to emit a fangirl squeal so high pitched that it disturbs dolphins off the Atlantic coast.  But sometimes, this happens.  And then, even if just for a moment, I come back to my senses and resume bemoaning the fate of 2011’s most underrated group: 8eight. 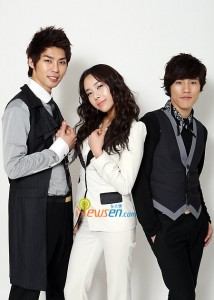 I’ve been stanning 8eight since I saw them perform at a free concert in 2009 (ironically, a concert that I attended only because I was lured in with false promises of SNSD and SHINee), and I’ve been feeling the bitter sting of injustice on their behalf ever since.

Collectively, 8eight possesses an unbelievable wealth of musical talent, both vocal and instrumental; they consistently put out quality material and execute flawless and dynamic performances; their company’s connections to JYP have even managed to put together an impressive list of idol powerhouses, including Wonder Girls’ Sohee and 2PM’s Nichkhun, to star in their music videos.  And yet, for all of 8eight’s potential, they seem bogged down by relative obscurity.  Even their Korean Wikipedia page is largely bereft of information.  They didn’t perform at any of the year-end music festivals.  Moreover, despite having released an impressive body of work since their debut in 2007, they have yet to win a single award on any music program.  This fact alone makes me cringe with shame for emitting one of those aforementioned fangirl squeals upon SNSD’s 9th consecutive victory for “Gee.”

8eight’s lack of mainstream success is honestly a bit baffling.  It is, of course, true that their style tends to stray a bit from the norm, but as IU and Davichi have proved, powerful vocals with little-to-no dancing can compete with and even beat out the typical song-and-dance idol performances we’ve come to expect.  It’s not as if the individual members haven’t engaged in their own activities, either; Lee-hyun‘s solo promotions as well as those with 2AM’s Changmin enjoyed fairly successful runs, and Baek-chan has hosted his own radio program.  Joo-hee even made an epic, albeit incredibly brief, appearance on “Immortal Song 2.”  And they once ordered Pizza Hut through song!

[youtube http://www.youtube.com/watch?v=Is1csAuKryA]So what gives?  Is this really a case of the K-pop fandom privileging spectacle over talent?  Or is 8eight’s management to be blamed for relatively poor promotion? 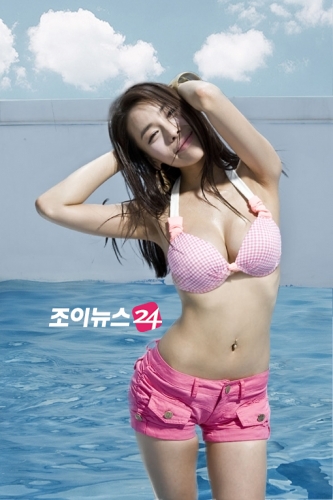 I’d argue that it is a little bit of both. Like it or not, groups like 8eight have a higher mountain to climb than do more mainstream-oriented K-pop groups; that which makes them unique and (in my opinion) awesome can serve as a bit of a disadvantage in a market saturated with too much of the same.  However, I don’t think that Big Hit Entertainment pushes for 8eight as they ought to.  Promotional activities surrounding their latest release, “Cover Those Lips,” were admittedly weak; despite a scant few variety/radio show appearances, 8eight was as absent as ever from the music scene.

The same can also be said for how Big Hit promotes 8eight’s individual members.  Although Lee-hyun gets his fair share of solo activities, the others, particularly Joo-hee, seem to have gotten the short end of the stick.  Joo-hee just might be one of the best active female vocalists in Korea, but aside from that fleeting appearance on “Immortal Song 2,” she rarely engages in activities that allow her to showcase her talent.  As far as I can tell (either in Korean or English, it is near impossible to find reliable information on 8eight; don’t even ask me how long it took me to figure out Joo-hee’s last name), Joo-hee has independently recorded just one song for an OST.  Maybe Big Hit Entertainment is asleep at the wheel, but I can’t imagine having a vocalist like that under my hypothetical agency and not attempting to get her voice onto as many soundtracks as possible.  Sadly, it seems like the only thing that Joo-hee is really known for is a cringe-worthy appearance in Maxim Magazine, along with a couple of tacky-as-hell photoshoots that are certainly not showcasing her vocals, if you catch my drift.

By now, my obvious bias for 8eight should be clear, but I’m as serious as I could possibly be when I say that I think they’ve been completely shortchanged both by the Korean music industry and their management.  I hope that 2012 brings 8eight a new wind – it’d be great to see them getting the recognition they deserve without having to compromise expression of their musical style. 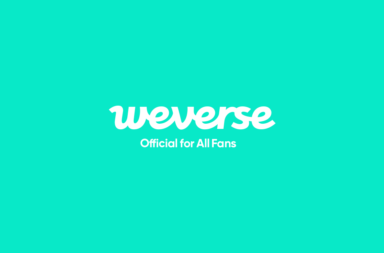