The Skinny on Fat Cat 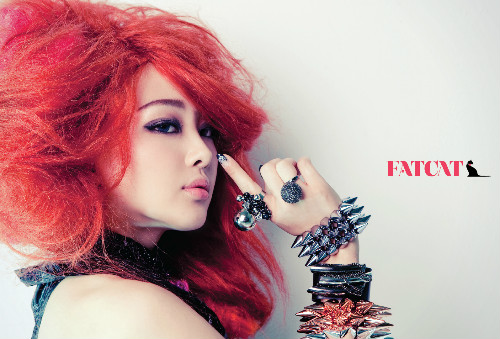 It’s only been the first week of the year, and yet we’ve been met with several “comebacks” (if one can call them that) from NS Yoonji, Teen Top, and T-ara. But rather than discussing these artists, it’s fair to shed some spotlight on another comeback from an artist largely unknown to the general public. Who’s the artist? 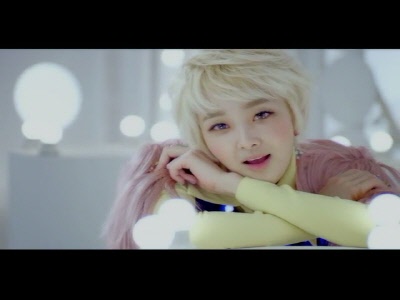 Not a lot of people know of Fat Cat, but it’s never too late for an introduction. Born Kim So Young, her first appearance was in Defconn‘s music video “How Rappers Break Up.” She doesn’t actually sing the song, but instead lipsynced to Girls’ Day Minah‘s voice in the original recording. Fat Cat looks painfully plain in this video, but because she was in charge of the visuals, she stood out. Personally, I think the music video is not even worth seeing because the song is simply horrid, but credits to Minah for trying to save the song.

Thankfully, Fat Cat came out of her shell last year with “My Love Bad Boy,” and contrary to popular opinion, I loved everything about this song. First of all, the song just screamed quirky, and that is definitely something that stands out in a sea of lackluster material. In fact, Fat Cat almost reminds me of Lee Jung-hyun (for all you old K-pop fans). Within the first few seconds, you can already tell that this song had some spunk to it, and throughout the song, she takes us through an electronic rollar coaster ride. There is blatant use of auto-tune, but it goes with the song and actually enhances it. The performances and concepts fit the song to a T: the red hair, the choreography. I enjoyed her performances because she stood out. She wasn’t afraid to be weird, and she was charismatic. Overall, Fat Cat had a strong debut; the performance above proves it.

So when I found out that she was making her comeback this week, I was excited to see something like “My Love Bad Boy.” However:

Music wise, “Is Being Pretty Everything”  is not as spunky as “My Love Bad Boy,” but it does have its redeeming qualities. First of all, I like the lyrics of the song. Fat Cat sings about how, well, being pretty isn’t everything, and that there’s more than to the eye. This is kind of a F you to shallow men who only evaluate women by their outer aesthetics, which is funny because in the K-pop idol world, looks are basically the most important thing when it comes to an idol’s general popularity. The tune to “Is Being Pretty Everything?” is very laid back and easy to listen to. In the music video, Fat Cat still has some spunk in her, and I’m glad that she kept her original attitude. But as an added spin, Fat Cat also showed us her softer side this time.

I wonder what more she has in store for 2012 because we all know that, unless if you are Big Bang or Wonder Girls, comebacks happen every couple of months, if not more frequently.

Agree or disagree with what I said? Leave your thoughts about Fat Cat below.