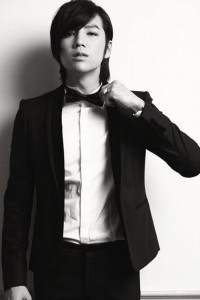 Since his appearance in the pop culture phenomenon known as Boys Before Flowers, Kim Hyun Joong has held the title of “Prince of Asia” for quite some time. And from his numerous endorsements, numerous appearances, and numerous activities, this Flower Boy has been sitting on his thrown happily and proudly, creating his own brand. But ever since another pop culture phenomenon, known as You’re Beautiful, Kim Hyun Joong has been receiving some challenges from @AsiaPrince_JKS, also known as Jang Geun Suk.

After his lead in You’re Beautiful, JGS has catapulted to fame, filling up our twitters, tumblrs, and feeds with his existence. From his looks, to his persona, to every ounce of JGS goodness, he has won over the hearts all over the globe. So much love that he has given himself the title of Prince of Asia.

Apparently no one has told him that the title is already taken and there can only be one Prince of Asia. But is Hyun Joong still sitting pretty on his throne? Or is Jang Geun Suk giving him a run for his money? Here and now, Seoulbeats, attempts to find out.

With his divinely long, silky tresses to his deliciously adorable smile, Jang Geun Suk is a cutie patootie and a half. When he laughs, doves take flight. When he winks, stars are born. And when he walks into a room, knees buckle, jaws drop, and hearts burst into a pile of unicorns, cupcakes, and butterflies.

But then there is Kim Hyun Joong. 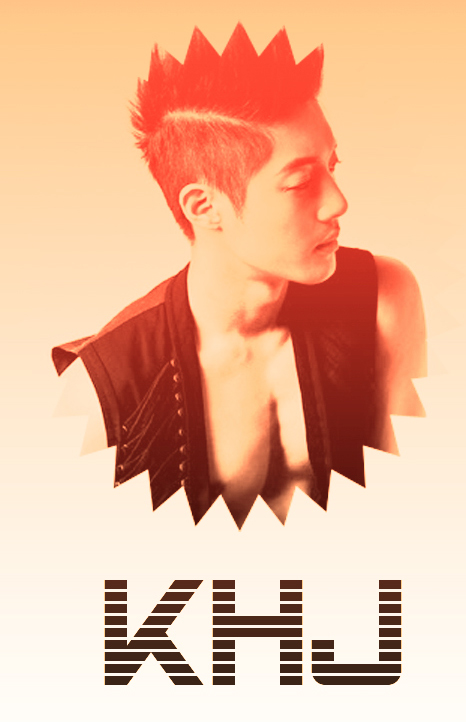 But you can’t judge a book by its cover, right?

While these two hotties with bodies have physical perfection, they also have the personalities to follow suit. Off screen, Jang Geun Seuk has managed to charm guys and gals with his outgoing, friendly, and need I mention, proud charisma. Catch him on any of the following variety shows, from Knee Drop Guru, SMAPxSMAP, and Super King and you’ll be in for plenty of smiles and laughs. And what’s his appeal? Well, even though he is so confident that it dangerously dances with the deadly sin of pride, people appreciate his confidence and if anything, his honesty.

But there is something about Hyun Joong’s 4D personality that has had K-Pop fans whipped. Ever since his appearance on We Got Married and practically every variety show since then, has had us giggling and ogling at his bizarre but adorably and charming his behavior. Whether he is in a rage over TOP’s kiss with Lee Hyori or he is imitating Kim Jaejoong’s ‘deflating balloon’ like voice, he has been on the variety scene for much longer, which regardless of whether it is fair or unfair, has given the public much longer time to get to know him and thus, grow to love him as well. After all, how could we resist him pole dancing with a tree? Or planning his future life as a lion? Or feeding his addiction to comics?

But who has their existence plastered EVERYWHERE?!

Kim Hyun Joong got his start a year or so earlier and has quite the list himself. From Converse, to Lotte, to Samsung, and to The Face Shop, KHJ has racked in the attention from all companies.

But Jang Geun Suk is catching fire like that Sean Kingston song because he is everywhere and making bank. Remember the million dollars he donated to his college? Remember that multi million dollar piece of real estate that he owns? And we’re not talking Won; we’re talking USD.

He’s making bank off of these CFs and while I’m sure Kim Hyun Joong does as well, he’s not making enough to make it rain like Jang Geun Suk. 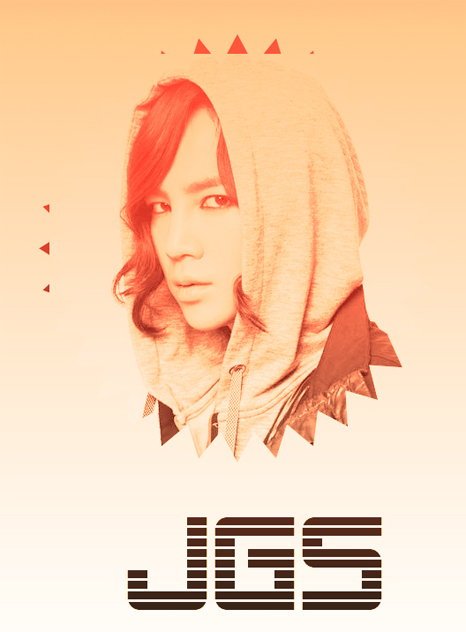 Kim Hyun Joong has done it all. He has done the whole idol group thing, as main dancer, lead rapper, and leader of SS501. He has done the whole acting thing, playing lead roles in top dramas such as Yoon Ji Hoo in Boys Before Flowers and as Baek Seung Jo in Playful Kiss.  And let us not forget this Jack-of-all-Trade’s myriad variety show appearances, master of ceremony duties, and endorsement deals.

But being a Jack-of-all-Trades makes you a Master-of-None.

While Jang Geun Suk may not be a Jack-of-all-Trades, he is a Master-of-Something. And that something is acting. He made his acting debut back in 1997 in the drama Haengbokeul Pabmoda and his been acting since, landing lead roles in hit dramas such as, Yoon Gun Hee in Lovers in Prague, Kang Geon Woo in Beethoven Virus, and of course, Hwang Tae Kyung in You’re Beautiful. And not only has he done television dramas, he has also done films, which includes the leading role in the upcoming Korean remake of Japanese manga, You’re My Pet. As a method actor, he has often completely immersed himself in a role, having learned sign language for his film One Missed Call: Final and having gone on strict, regimented diets for his dramas You’re Beautiful and You’re My Pet. He is diligent in his occupation and he executes his work just as so. He still has a way to go but there is something about him, something that he has already demonstrated that allows him to connect with his audience. If he continues to dedicate as much time to acting, to the mastering of acting, as he is currently, then he has the diligence and the talent to really grow and blossom.

He may not do a lot of things but he does the one thing he wishes to do well with a foreseeable future of further improvement. Yes, KHJ does a lot, which is commendable in of itself, but I’m not sold on any one of his activities. His singing is ‘meh,’ his acting is ‘meh,’ and well, what more can I say about someone whose talents are ‘meh’? Not a whole lot.

Like every competition, each side has its strengths and its weaknesses. But in what direction does this scale tip? Despite the fact that they’re even, I’m going to give it to sitting Prince of Asia, Kim Hyun Joong.

Jang Geun Suk is a star of potential. He has more talent than KHJ and he also has potential. With time and effort, there is not a doubt in my mind that he will surpass KHJ by leaps and bounds in that area. And while quality should always matter more than quantity, in this case, it definitely doesn’t. While I have compared them on the individual basis of physicality, personality, marketability, and ability, I’m not comparing them holistically as hotties, friends, models, or actors/singers. I am comparing them as stars and stardom is not dependent on quality. Why that is is a separate discussion, but either way, it is dependent on the je nais se quoi that in comparison to Hyun Joong, Geun Suk does not, at this moment in time, possess. Yes Geun Suk is popular. Very, very popular. But not as popular as Hyun Joong (in Korea) and that is why, despite his flaws and even his strength, Kim Hyun Joong is the winner of this showdown. Whether it is something as trivial as his looks, something as personal as his personality, or something as insightful as his “talent,” this boy has got something that has all of Asia livin’ la vida loca. And that is why he is the Prince of Asia.

But I will say this: JGS has got both going for him. Granted, it might not be enough to defeat the blinding, deafening, and dumbing popularity of Kim Hyun Joong, he has got it both. I previously mentioned that he had potential to do even better than he is doing now and I extend that to popularity. Who knows? Maybe one day, KHJ will be a thing of the past and JGS will be the thing of now. For the time being however, I suggest you change your twitter.

Oh and just in case you folks were wondering, Lee Minho trumps both these mofos.