A new year, a new set of goals for K-pop. Even the most inconsequential things in our lives need a little direction and planning, right? This week, we asked our writers about their goals for their 2012 K-poppin’ adventures. 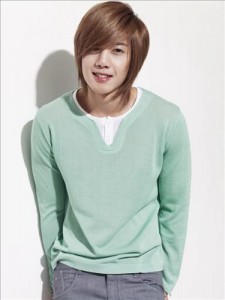 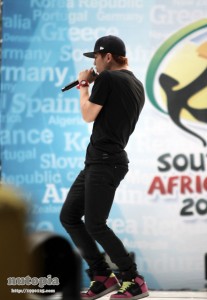 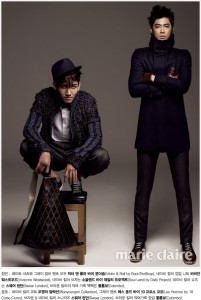 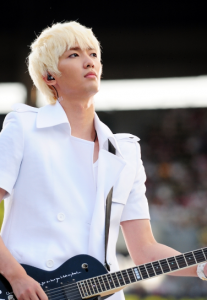 What are your 2012 K-pop resolutions? Let us know in the comments.