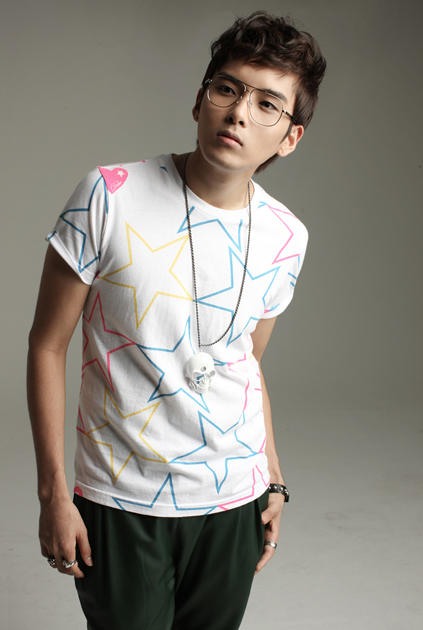 Since their debut days, Super Junior has become a staple of Korean entertainment. And since their debut days, the individual members have managed to march up to the front line and cement themselves as figures of Korea and it’s popular culture. From Leeteuk to Kyuhyun, several members of this top idol group have not only created a brand for Super Junior, but also for themselves. But there is a member that has yet to burst from his comfortable cocoon and transform into a beautiful butterfly.

In a group as big as Super Junior, it’s easy to get a lost. And more often than not, there is probably a reason, valid or otherwise. Some people may think Sungmin is just as talented as Kyuhyun; some people may think Shindong is just as funny as Heechul. In either case, Kyuhyun and Heechul have something that Sungmin and Shindong just don’t have. It’s not necessarily physicality, ability, or personality—it’s that classic and yet mysterious je ne sais quoi that makes some members more popular than other members. While I might not always agree with this force, I understand that it exists and while companies can pimp an idol out so that they receive more popularity than they have, chances are, unless the Fates have already decided it for you, Idol Y will never be as popular as Idol X. And this logic certainly hasn’t spared Ryeowook, who is easily Super Junior’s most underrated member.

Again, I get it. He’s not amazingly tall, amazingly built, or, with the exception of his razor blade cheekbones, amazingly faced. He’s amazingly quiet, amazingly reserved, and yes, amazingly bland. To summarize, he’s boring and he’s awkward but he DOES have a phenomenal voice that puts other idols to shame. And while I had my apprehensions about this guy when he first debuted, I developed this little inkling that there was more to this guy than meets the eye.

But then SB’s very own Amy showed me the light:

Everyone who has ever thought little to nothing about this little guy should repent for their sins now. There is obviously a lot more to Kim Ryeowook than meets the eye. He starts off by sitting on the couch (like a boss) with the bass pumping through the entire stadium. Then he gets up and starts going at it. Surprise, surprise: his singing is flawless, but here’s a kudos: his pronunciation is pretty much perfect. His dancing is admittedly, a little awkward, but at least he’s trying. And as the performance carries on, we all realize he’s not just trying. He is grabbing women and parading his body. Essentially, he’s kicking ass and taking names.

Ryeowook is not a case of a company being unable to market its talent. He may not be the most popular member of the group, and that may very well be exactly how he likes it. He is first and foremost, a singer. And so, while he may not be a dancer like Eunhyuk, eye candy like Siwon, or an entertainer like Heechul, he goes out onto stage and sings. That is his modus operandi. While that may be the very reason why he’s not a fan favorite — because he’s not part of all the attention grabbing, affection swooning activities — he sings. And I don’t think he would want it any other way. 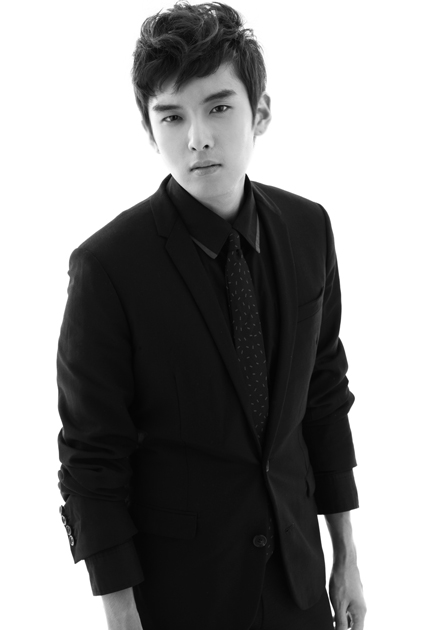 And as FANFREAKINGTASTIC as his “Moves Like Jagger” cover is, something tells me he didn’t wake up one morning, waddle up to Papa SM, and say, “Can I blossom into a sex god?” If we were to have left it up to Ryeowook, it probably wouldn’t have happened at all. And while that is perfectly understandable and respectable, pushing idols out of their comfort zones will only help them grow. Whether you’re used to being the center of attention or you’re used to being a wallflower, trying new things will give you the opportunity to discover and harvest different sides of yourself. This is something that holds true for all walks of life. So to see Ryeowook step out and tackle a song, dance, and performance like “Moves Like Jagger” shows us that Ryeowook is not only capable of doing x, he’s capable of doing y, z—heck, the entire alphabet.

It may have been more than a couple of years since Super Junior’s debut, but it’s better late than never. You’re blossoming, Wookie. And after something like that, there’s no point of return. But I don’t think that’s a bad thing. You’re growing, transforming, and evolving and “Moves Like Jagger” is just the first step in a series. I don’t know how everyone else feels but you can be confident that at least I’m watching.