Counterpoint: The DJ is Patient 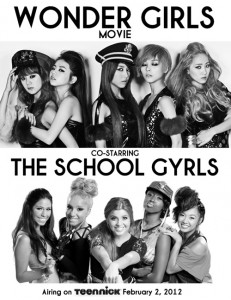 Alright, I’m going to just come out of the gate and admit it: I have a Wonder Girls bias. I’m not a full-blown “Wonderful”  but I have a soft spot for the girls that really grew upon  their comeback last year. So I tend be more relenting on issues about them that may bother others, like Sohee’s voice, their retro sound, personalities, etc. However, I will say that I agree with a lot of the points Ree brought up in her article; they are all very valid.

But, where we differ is the amount of concern I have in how this will affect the Wonder Girls in the long run. It’s as if people are expecting a less-than-desirable outcome from the get-go, a  bunch of Chicken Littles looking up into the sky, waiting for the inevitable disaster to come. Also, being that this is for their much-anticipated American debut everyone’s critic meter is set to high.

Yes, the girls released an English song on iTunes and have trailers airing for the movie, but they haven’t properly driven their stake into America yet. I have confidence that someone as savvy as JYP knows that when the girls are officially ready to promote, it will be full throttle. Not a second-tier song that is being used primarily to promote a TV movie on a cable network. 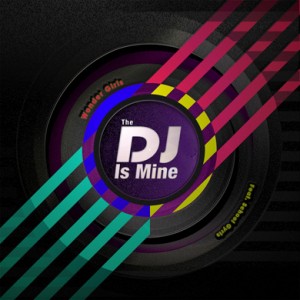 At the very least, I’m going to be positive and assume that when the time officially comes, JYP Entertainment will spare no expense in introducing the girls to the U.S. audience properly — American MTV, Jay Leno, Jimmy Fallon, Glee, an official national  promotional single – you get the picture.

I agree with Ree, that if this was the sum of what I was expecting, I would be worried. But logic should tell JYP, Wonder Girls and everyone that has worked hard on their debut that relying on a TV movie on a channel that isn’t even in my cable package is not going to cut it. If that is truly their sentiment after about three years in America, I would suggest a career change for everyone involved.

That said, there can be important things learned from the video, or at least cautionary anecdotes to be gleaned from this:

Perhaps I’m too positive, maybe I should take off the rose-colored glasses, etc., but I am always willing to wait and examine the full scope of something before I make a verdict or declaration of success or failure on anything. I thought it was absurd when the Wonder Girls first came to the U.S. and people were already labeling them “failures.” It was clear to me at least that they were testing out the market and making networking opportunities for themselves  for a good chunk of their time here.

Of course, the time for “testing the waters” is over and that is why people are nervous and doubtful.  However, change never happens if you predict doom and gloom from the beginning. So I think fans should just enjoy the song and video for what it is – promotional Teen Nick fluff — and be willing to reserve judgement until the so-called big guns are brought out.