As this world gets more connected and much smaller, influences from different regions of the world are easier to spot in music in general. With these new connections comes a bigger following and much more diverse one at that. But now these influences are beginning to be recognized in the music that is being churned out by the K-pop industry. With the new influx of followers that groups/solos such as Super Junior, Big Bang, SNSD, TVXQ, Hyori, Se7en, Rain, and the Wonder Girls brought to the fandom it has become apparent that the music is beginning to change to cater to these different tastes. 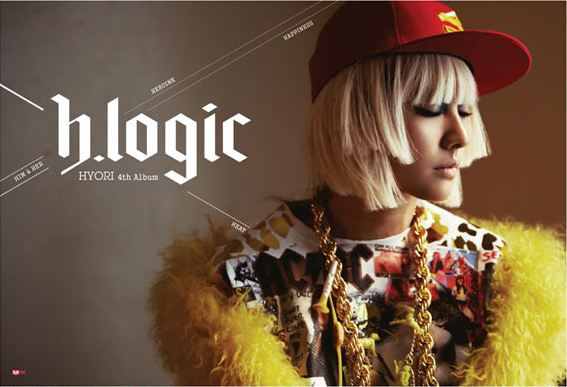 In the process of gaining a larger fan base and catering to more international tastes K-pop has become diluted even further. I never really thought K-pop was incredibly innovative, revolutionary, or even original but it has always had and added an element to it that made it distinctly K-pop. And while you can argue that K-pop has always had outside influences from other countries (mainly America), there was still a “Koreanness” about it that separate it from other pop genres.

But now it’s not just following foreign fads, it’s developing into something that is starting to not even feel like K-pop. Maybe this is a stage of growth for K-pop but it’s definitely beginning to not be itself anymore.

One factor that has lead to the dilution has been an increasing use of English. Often times English is used unnecessarily in the lyrics of songs. Many times it really adds nothing to the song and it even makes it worse. To those who can understand the words they are often nonsensical. For instance B1A4’s “Beautiful Target”. As cute as I thought the song was the English lyrics made absolutely no sense. Adding English lyrics to a song is much appreciated by English speakers because we can sing along to it, but it’s not really necessary. It’s not needed especially when it adds no substance to the piece of work. In the grand scheme of things, when you change the Korean language you’re singing to that of another language can it really be considered K-pop anymore? 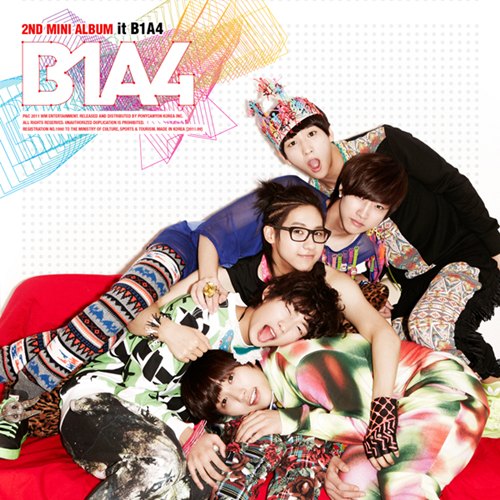 Another factor is the musical sound that’s been forming these last few years. At different points of time K-pop has sounded like J-pop, Euro, and American music. And this is in fact true when you realize that lately much of the most popular song’s in K-pop have been bought from European and American artists. SM is the biggest offender of this. SM is the biggest label in Korea and houses some of the biggest acts to come out of the country. All of their artists from f(x), SHINee, TVXQ, SNSD, to Super Junior have released remade versions of songs in other languages. I was even surprised to find out that SHINee’s “Hello” was a remade version of Mohamed Ali’s “Holla”. “Hello” is my second favorite SHINee song because it was the closest song to what I believe is their best song to date; “Replay”.

It was kind of disappointing to find out that so many songs are other artists’ brainchild. If K-pop artists have to import someone else’s music then it’s not genuinely K-pop anymore. Even when songs are not remakes they can be highly influenced by foreign artists. Take for example, Co-Ed’s “Bbiribbom Bberibbom”. I don’t care what anyone says. This song is uncannily identical to Lady Gaga’s “Telephone”. I’m not one of those people that claim everything in music is Gaga related but it’s hard to deny that there are definite similarities. I also notice that song titles are reused for K-pop songs. I don’t think anyone has claims on song titles, but it’s funny how they are used when a big song with the same name has already been released. And not just common song titles but ones that are not really typical like “OMG” or “Paparazzi” (would have put “Lollipop” but that was used to advertise a phone).

It’s easy to see that this dilution has brought about more worldwide fame. With 2NE1 and Big Bang both taking home global music awards it’s no surprise that YG Family is definitely leading the wave in terms of global acknowledgment.

But what does it say about K-pop when acts that are getting global recognition are the ones that are said to sound the least “Korean”? As much as K-pop fans criticize other countries pop music for not being as good, that is what’s giving K-pop its global recognition; the fact that it’s increasingly being structured by other countries influence. So in the end do we really like K-pop because it’s different (uniquely Korean) or because it’s familiar?