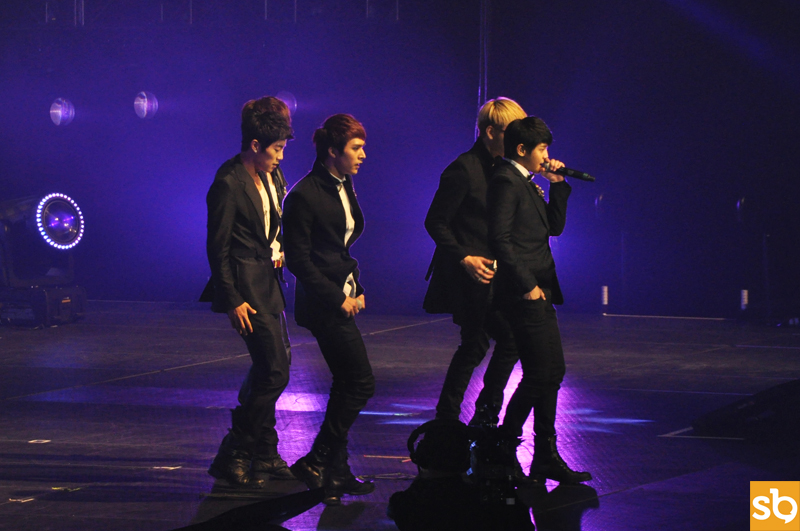 Although I’m a bit embarrassed to admit this, SM Town and K-pop Masters converted a jaded K-pop fan into an interested fan. For a long time, everything in K-pop just seemed gimmicky with so many groups debuting left and right that I slowly lost interest and classified all boy groups as just another DBSK wannabe and called it a day. However, seeing the acts perform live and doing their thing on stage made me reconsider my love-hate relationship with K-pop.

First of all, who knew that B2ST had that many fans in the States? I saw a lot of fans during the red carpet event and screams for these boys were as loud, if not louder than MBLAQ and DBSK‘s. The boys did a good job warming up the crowd on both nights and although I still hold to my beliefs that these boys are not as pretty or good looking as typical K-pop boy bands, I’m starting to slowly see why they have the fan base.

MBLAQ was another surprise group for me, simply because I didn’t realize how comfortable these boys can be on stage — they were both sincere and hilarious during and in between performances. Although this group may not remake K-pop boy-band history, I can see them around for a bit. 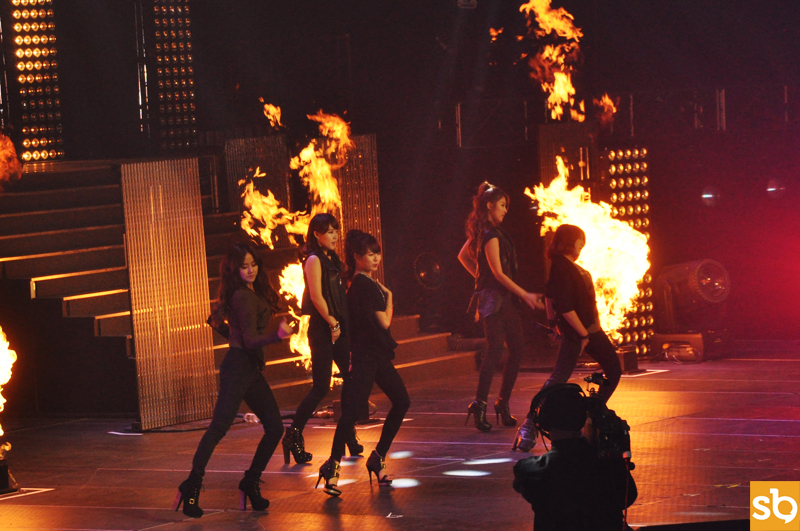 Brown Eyed Girls were awesome live and would love to see them live in the future. Also, just a tip to their stylist, please make sure that these ladies have more than one outfit for all the events.

Sistar, 4minute and G.na were all the same to me. Other than G.Na’s English comments in between her songs, nothing about these girls were that fascinating or made me reconsider them — although I have to admit, it was good to sing along to my guilty pleasure “Top Girl” live. However, seeing these girls run around the hotel made me realize how young they were and felt bad that they are forced to wear such “mature” outfits on stage.

DBSK and SHINee were solid on stage. It seemed like SHINee didn’t really get into the performance or enjoy it as much as they did at SM Town, but they were still very good and can’t argue that these SM talents have their shit together. I was hoping to see more of SHINee given that I already heard most of the songs they sang at K-pop Masters during SM Town, but it was good nonetheless. 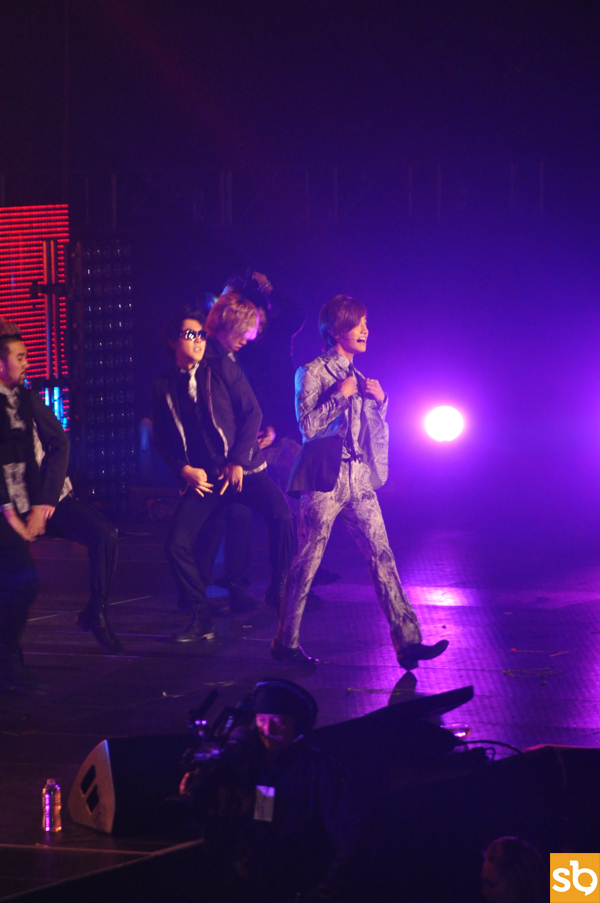 Seeing DBSK take charge during press conferences and the red carpet confirmed that these two are veterans indeed. The performances were solid minus the fact that Changmin seemed to have a hard time controlling his breathing after their dynamic dances.

In all, K-pop Masters reignited my love for K-pop, however, I can’t help but to feel that it was just another music show — live. I was hoping to see special performances and/or collaborations among the artists, instead we were fed the same performances that we have seen on youtube just in different outfits. Yes, it was good to see them live but it would’ve been a much better experience if fans were able to see a different side or something new at these concerts. Although the concert was enjoyable for someone like me who didn’t watch every single performance on youtube by these artists, I wonder if it was as enjoyable for fans who are very familiar with the performances already.

There is no doubt in my mind that a market for K-pop concerts exists in the states, although fans live all over the place, however, I feel that the artists and the organizers must step up their game to dazzle the international fans. It’s hard enough to get into K-pop and remain a fan, the least they can do is make us feel that all our efforts are worth it at the end. Although I’m critical, I’m aware that K-pop crossing over is relatively young and there will be a lot of kinks along the way — I just hope that I’m able to witness the change while I’m still interested in this genre.

Look forward to a second part from Amy!