Roundtable: What makes an idol?

We’re back with another Seoulbeats Roundtable, and this week we’re talking a big ticket question: who, or what, actually counts as an idol? The word ‘idol’ is thrown around pretty frequently throughout the K-poposphere, to the point where any K-celebrity could be identified as being an ‘idol.’ But are they deserving that title…or rather, are they deserving of being stuck with that title? What are the pros and cons of being an idol and do you think current idols strive to be non-idols?  Is it easier to make the transition from non-idol to an idol or vice-versa? 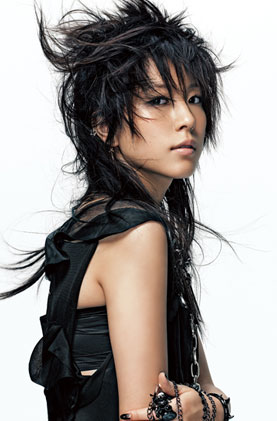 Young-ji: Obviously, being an idol equates to big and obsessive fan clubs; which in turn guarantees a lot of air time on music and variety shows. Also, this enables all the members to experience fame and glory even if they don’t have the talents to be an exceptional solo act because they can hide their flaws by being in the group.  For example, Big Bang, Wonder Girls, SNSD —  there are questionable group members in each group, yet they are able to experience the halo effect and live the life of an idol.

I think it’s pretty obvious why young trainees want to be idols — however, for a more long term musical career, does being an idol make sense?  The shelf life of an idol is very short — half a decade at best (perhaps Big Bang will prove us wrong) and what they can do after being an idol is rather limited. All the idol group members from the 2000s are currently nobodies — either that, or they’re trying to make something out of themselves — take a look at all the members of H.O.T., Sechs Kies, S.E.S, FinK.L; with the exception of only a few members and perhaps Shinhwa, it’s difficult for idols to redefine themselves.

What do you think?  Should future trainees strive to be idols, where they can live the life or should they strive to be real musicians? And what happens if you fall somewhere in between, like Brown Eyed Girls?

Megan: BEG, I think, are definitely idols, but idols as they should be. They have incredible voices, sell an effective image, release perfect pop music, and I’d say JeA could definitely serve as a good role model, like many claim idols should. Some would argue that they aren’t idols, sheerly because their music is good, but that kind of misses the point. They’re the tip of the idol iceberg, what idols should aspire to be! Not all idol music has to be shallow junk.

Ree: Honestly, the pros of being an idol come from the fact you’re basically spoon-fed everything. And then there’s the glamour, glitter, and all that vanity behind it. And actually, depending on your passions, it would be easier to get a headstart in a career you actually want. Example would be people like Eric, who was stuck in Shinwa for ages and in the end got a boost start for acting. And Siwon from Super Junior, his status as an idol group member with a lot of fans really did open doors for him.

But in the long term, if you want to concentrate on music for the rest of your life, idolship is probably not the best way to go. I feel like, unless you’re a particularly powerhouse vocalist (or a babe like Hyori and Hyuna), you don’t really have a chance of continuing on with a career in music whilst still somewhat being in the limelight– in fact, even AS a powerhouse vocalist people would find it hard. Which to be honest, I find kind of sad. Not that i’d want any mediocre singers making a living for themselves out of singing– but I feel like it halts the doors for any potential creativity in the industry.

I think that’s why a lot of idols are taking the route into musicals. I mean, the ones who are doing it with commitment, and not ones who are treating it like a short stint. Musicals are kind of a way for them to be able to continue singing outside of their time in the limelight. 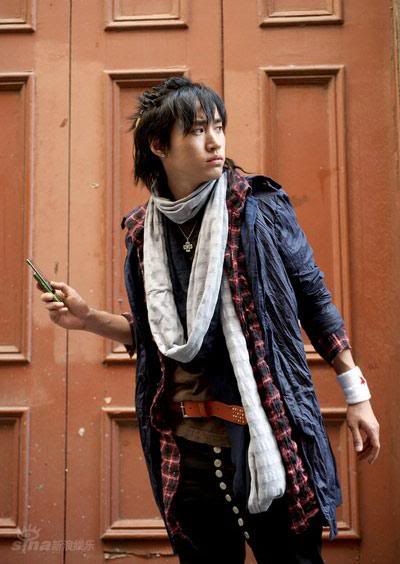 And it’s definitely easier to transition from a non-idol to idol. Depending on how you see idol. Some people are of the opinion that if you’re born on stage a non-idol, you’re a non-idol all the way. But I don’t see why the term ‘idol’ HAS to carry so many negative connotations to be honest. As for going from idol to non-idol… depending on how big you become, that may be quite hard. I think it’ll be really hard to completely separate yourself from the ‘idol’ image — I mean, using JYJ as an example. They’ve almost completely detached themselves from mainstream K-Pop, but Jaejoong even said himself, they’re still pretty much idols, and he’s proud of carrying the term idol.

Nabeela: To be quite honest, in my opinion, the heyday of idoldom seems to be fading. A lot about the system has been revealed through lawsuits, testimony, and can even be seen in hearsay like the ‘5 year curse’. It’s obviously become a business venture more than a music industry. Young’ins will always try to become idols due their lust for that glamor. On the other hand, serious musicians and artists know how fickle idol glamor can be, and I think they make an honest effort to differentiate. For example, 4Men are consiered are ‘idols’ but they don’t necessarily have idol concepts or CF deals or promote on variety programs. They feature on some music shows and that’s about it. And they are FABULOUS singers.

But one might say, “What the hell? What about Tablo? Tablo is a traitor to the underground; Tablo went non-idol to idol, blah blah blah…” but that’s a load of crap. Tablo has and always will be independent in style, and I think style is way more important that who he is making the music with. So what if he has gone ‘idol’? He still writes, composes, and produces his own music. Tablo’s case is truly interesting; it’s kind of like where idol and real music meet.

Fannie: I don’t actually think Tablo explicitly categorizes himself as anything, and I think a lot of those labels (hip hop, pop, rage against the machine, idol, non-idol, etc.) floating around were actually created by the media and the consumers themselves. If you look back at that old 2009 (?) interview Seoulbeats had with Epik High, Tablo actually states that when they’re making music, they’re not trying to create it with a particular genre or concept in mind, but rather just putting together what feels right and sounds right to them at the moment.

Back to the idol topic — personally, I think the difference between an idol and a non-idol is in their intent. The main purpose of an idol is to entertain (and music is created for them to fit a preexisting image), whereas the main purpose of a non-idol (musician) is to produce good music as a personal form of expression (image is generated from the music, instead of vice versa). 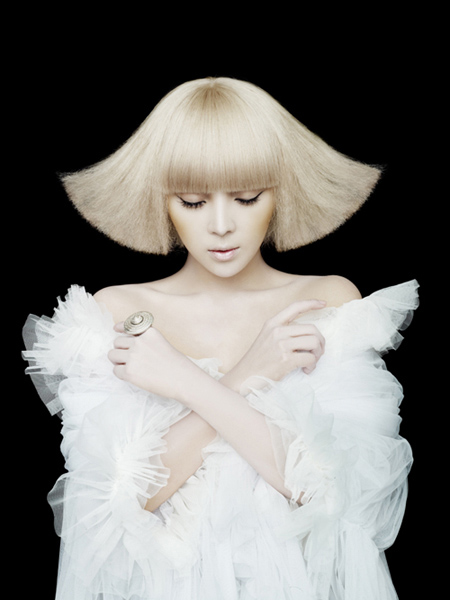 Another thing that I think is highly correlated with idol-dom is youth. It seems like once you are past a certain age, you are no longer qualified to be an idol (Kahi and Narsha are pushing that mark). Do you guys think the idea of an ‘Adult-dol’ is here to stay, or is it an exception? When does one stop being an idol?

Jean:  Fannie asked about when is an idol too old to stay an idol. While I touched on this in an older article of mine, I think it seems the majority of overseas fans are indifferent. Seems that way in Korea too, since Hyori’s still relevant, Kahi‘s still popular and well, I won’t get into Narsha‘s fame. It’s not even how long one’s been in the biz that matters either, since BoA‘s been an idol for what, a decade? Her popularity hasn’t faded. What exactly does it take to go from idol to non-idol, to become irrelevant? Ultimately, I suppose it’s simply being inactive in the news and in their career.

Unusually attractive people seek idol stardom because of the fame, the glamour, the attention. People get trained to sing and dance, so even if you’re not a naturally good singer, it’s ok. Autotune will fix that. At least you look good. Musically talented people seek it because they probably feel it’s the best way to get their music out there quickly, and appreciated by like-minded fans. Once they reach it, they can safely leave that lifestyle, go to college, but still be in the news and still have fans (like Sun-mi of the Wonder Girls). And they’re still free to create music that’ll always get listened to.

And about BEG and Tablo being idols or not: Technically, they are. Yes, they’re unconventional, but they’re still lumped into the same pool. I guess the same could be said about Tasha and Tiger JK.

Future trainees should not strive to be idols. They should instead concentrate on the most effective way of getting their music out to the public (if that’s what they want). That means having much more control over the music’s production rather than singing pre-written stuff. These labels are out there.