Rania: Why They Could be the Best

Remember Rania? Of course you do! Of the 7321482326 rookies that premiered this year, they were arguably the most recognizable. And whether you hate them or love them, there is no denying that they are talented. And with news of their pending comeback, I’m eager to see exactly how they pull it off. Only problem for me is that they are now working with Brave Brother’s and that doesn’t exactly coincide with their previous debut sound or image. I know that Brave Brother’s is a proven hit maker; I just hope they don’t completely revamp the group to fit into a certain criteria that is common in Korea. In other words, I don’t want them to be just another girl group. 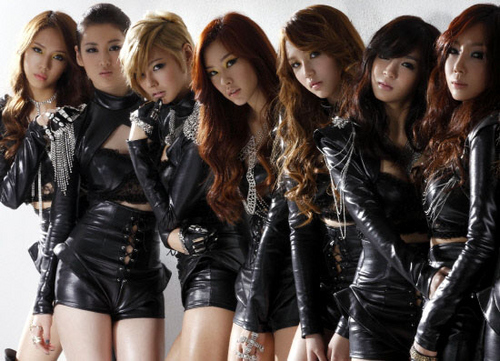 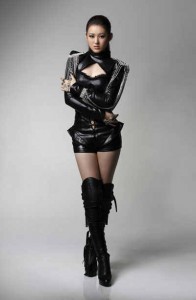 When I first started hearing reactions for this group about their “Dr. Feel Good” song and music video, all that was brought to my attention was that they were too provocative and had no place in K-pop. All I saw was hate or disapproval toward the group. Even internationals were split on whether or not they approved of them. Everything they did seemed to be wrong. From the way they sang, to the way they dressed, even to the way they danced. Why? Was it because some members were under age? If that was the qualm then I agree there because I don’t like seeing minors parading around like adults on stage. It’s disturbing to my eyes and my eyes do not like being disturbed. It is also wrong on so many levels for the minor in question because you don’t know for sure if they were forced to behave that way by their company or if they just want to grow up too fast. But at the same time, don’t let other minor girl group members appear on daytime TV shows dancing in front of “uncle fans” while they ogle over them. Be fair! In fact I’d rather have Rania break up into smaller unit groups to allow the older members to promote their “Dr. Feel Good” song. But their ages didn’t even seem to be the problem because most of the hate didn’t seem to stem from members being minor. And I didn’t expect for it to come to the point it did, but when the dust settled Rania was left picking up the pieces of a so called “failed” debut. 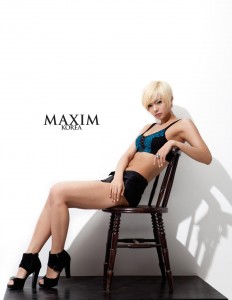 The backlash mostly stemmed from girls calling Rania sluts, tramps, hookers and so on. And yes they were more provocative than most K-pop groups but did it warrant them all the hate they received. I don’t think so. Unfortunately it’s just something girls do (not all but a good number). For some reason we are so much more critical on ourselves then we are on the opposite sex. Girls pick on every little detail of girl groups and they become flaws, but when it comes to boy groups they’re not flaws, they’re just enduring traits. This is also the reason why boy groups tend to have more fans than girl groups, because they don’t have so much hate directed toward them. Like in a relationship, I never got why when a boyfriend is found cheating, 99% of the time the girlfriend confronts and wants to fight the girl in the affair and not the boyfriend. It takes two to Tango and both parties are equally wrong so why go solely after the girl? This applies because both girl and boy groups can do the same things but be treated differently.  So whenever I’d hear people say their lyrics were too racy I understood them but kindly pointed them to Big Bang’s Lollipop 2 lyrics which didn’t seem to get a lick of criticism. In fact the song was used in ads that was targeted to people of all ages which can be argued as even worse.

Now I’m pretty sure I don’t have to explain the word play in those lyrics *eyebrow raised*.  You can’t excuse one person then punish the other for doing the exact same thing.

So you can believe my surprise (and somewhat not surprise) when I first heard about Heechul’s discussion of Rania on his radio program. I realized that they didn’t only receive hate from Korea. Many were actually very receptive of the group and welcomed their sound and style. People were just not very vocal about their approvals of the group from the get go like they were of a lot of good rookie groups.  It was like they were “closet” fanboys/girls. But once one fanboy (Heechul) was able to speak his mind it became a domino effect. Now, to a lot of these fanboys it might have been raging hormones, but it still couldn’t disparage the many compliments that began to trickle in from other artists in the business. I felt like many of these artists were afraid to admit that they liked Rania until they saw someone else step out and say it. Maybe it was fear of backlash, but leave it to Heechul to say whatever’s on his mind.

When I first heard about them I was expecting them to be just another group, but I ended up eating my words. I will go on record saying I like this group, maybe even love them from what I’ve seen so far.  I usually don’t like groups being overtly sexy but I realize as I get older my taste has been more favorable towards these concepts (of course in moderation). Though their songs weren’t the most amazingly breathtaking pieces of musical masterpiece, they showcased the group well.  And I will also go on record saying they have the POTENTIAL to be the best girl group in K-pop. I thought it was necessary to capitalize potential because I can already hear it now: “You are so stupid! That title belongs to 2NE1, Miss A, SNSD, WG, etc. You have no taste… blah blah blah.” Still I will not waver because I feel it’s true. 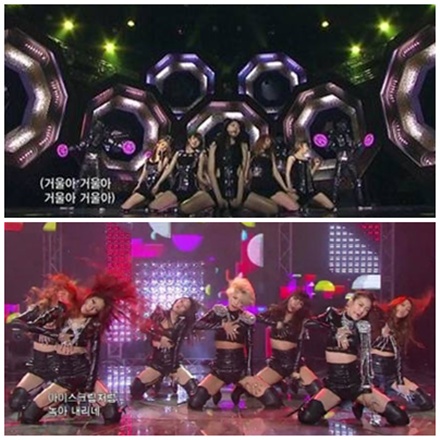 In terms of singing, the group is very strong. In fact they are in the top tier of all idol groups. Every one of their members seems to have the vocal capability to hold a note well. MR removed video has proven this. And the main vocalist Jooyi rivals Hyorin who is often called the best idol singer. I hope to see them compete in a singing program together to gauge exactly who is stronger. In terms of dancing, they are all very strong as well. There is no apparent “weak” dancer and their dancing is very together. But there seems to be people saying their antics were questionable, and to that I say… maybe. But the antics of many girl groups are questionable.

So when you put all these things into consideration you can see why I think the group can be the best. They have no apparent weak link and have loads of talent. Paired with good and marketable music, the sky is the limit for this group.