Lee Seung-gi lives an unfair life. He has everything he could possibly want and need. He’s currently one of the most successful solo idols in the biz. So what is it about him that Korea loves so much? 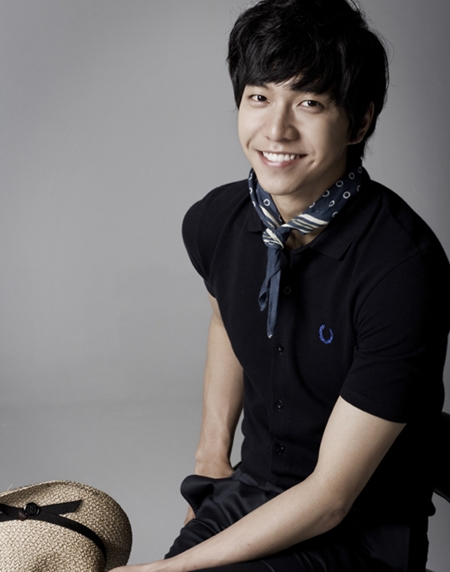 Lee Seung-gi started his acting career when he appeared on MBC’s sitcom Nonstop 5 with Han Hyo-Joo, Ku Hye-Sun, Tablo, and others. His official debut was in 2006 when he was casted in KBS drama The Infamous Chil Sisters. In 2009, he landed a main character role in SBS’s drama Brilliant Legacy. I’m not sure if it was the story, good acting, or just luck, but whatever the reason may be, the drama succeeded in getting 47.1% in viewership ratings, which means that about 50% of Koreans watched him in this drama. After the Brilliant Legacy ended, he continued his acting career on another SBS’s drama My Girlfriend is a Nine-Tailed Fox, solidifying his attempts as an actor.

To be honest, I’ve always thought his music was his weakness.

After his debut song “Because You’re My Girl” became a huge hit, and his single “Will You Marry Me” topping charts, his music started going downhill. His music became questionable. He has already released 5 albums, but the only songs that people recognize him for are the two songs above.

What changed my perspective was the 5th album he just recently released. When you listen to his songs, you know how great he sounds. He has a strong voice and the style in his music has improved, which makes this album much better than his previous ones. Personally, I was super disappointed with the title song, “Aren’t We Friends,” but I would recommend checking out his other songs because they are much better. 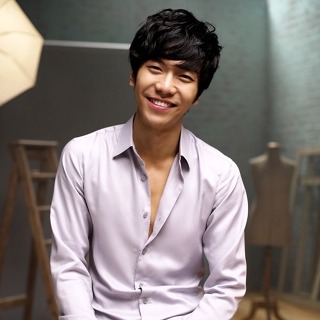 Lee Seung-gi appeared on 1 Night 2 Days out of the blue as a new member and subsequently stole the spotlight. Being the youngest member and an attractive member in the group, his popularity rose with the show quickly. His smarts and clumsiness became his main characteristics, winning the hearts of the members and the audiences. He also continued his MC career at SBS’s variety show Strong Heart, proving to netizens that he also has the potential to be a successful MC.

The smart image he has pursued isn’t actually an image, but comes from real life experience. Despite his busy schedule, he graduated from Dongguk University with a degree in International Trade and Commerce and is continuing his education at the Graduate School of Dongguk University.

Overall, he has accomplished everything that anyone in K-pop community could ever want. He proved himself to be a great actor, musician, MC, and student. He’s got the looks, the brains, and the talent, accomplishing so much at a young age.

What do you think of Lee Seung-gi? Does he live up to the expectations of being a “Perfect Idol”?