Cutie Lee Seung Ki is finally back with an album and although the song isn’t ground breaking, it’s sweet and easy to the ears, sticking true to his style.  And not surprisingly, Lee Seung Ki’s new song, Love Time is already heading up the charts, along with Tablo’s Air Bag.

During his musical hiatus, Lee Seung Ki successfully branched out into acting and MC’ing, which was a pleasant surprise. Not that I have anything against Korea’s little brother branching out, but I never realized his versatility as an entertainer until I saw him MC’ing along with Kang Ho Dong as well as acting in “Shining Inheritance” and “My Girlfriend is a Nine Tailed Fox”. 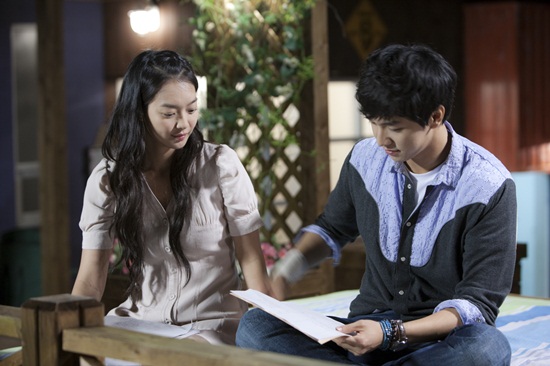 The premise of both dramas definitely made Lee Sung Ki look like the perfect catch but after completion of both dramas, I have to confess that I fell in love with him, not as the singer who debuted with “Because You are My Girl” but as an actor.  And seeing him MC’ing and helping other celebrities tell their story while participating in bizarre and sometimes embarrassing activities on variety shows made me appreciate him as an entertainer.  Despite being successful in multiple domains, Lee Seung Ki comes off as the little brother next door and this exact image allowed him to become the CF king of Korea.

And it appears that Lee Seung Ki is not ruling out foreign ventures.  He just haven’t engaged in them because he is physically too busy with his activities in Korea to even think about global domination.  Although I’m biased and believe that Lee Seung Ki is the cutest thing ever, I wonder if he would ever be successful outside of Asia.  Lee Seung Ki’s success primarily comes from his little brother image that he has carefully garnered throughout his career without scandals and being the model citizen in all that he does.  Yes, he can sing and can act but those skills aren’t particularly ground breaking and yes, he has the image to support him, but are these success factors enough for him to venture outside of Korea?  Additionally, MC’ing is a skill that is dependent on his command of the language and cultural references, therefore, not as easily transferable to foreign waters. 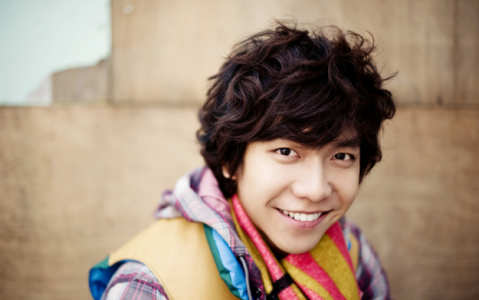 I’m excited that he’s back with his album and I’m glad to see him succeed, but I hope that he won’t blindly try to tackle the global stage simply because that appears to be the next thing to do after succeeding in Korea.  And just for good measure, below is one of my favorite song “For A Long Time, Long Time featuring AMEN”.