The Pitfall of Promoting Overseas

The Wonder Girls set to make their comeback this November 7th, which means one thing: they are finally returning to Korea! Having achieved mounds and mounds of musical, social, and cultural popularity and significance in their motherlands, they left to seek the same fruits in other places, countries, and markets. Whether it is China or the United States, these artists have had tried their hand at the overseas market but even if it is for a short while, they are returning to where they sang their first song, sold their first album, and exploded with support, popularity, and love.

But how will Korea receive them? 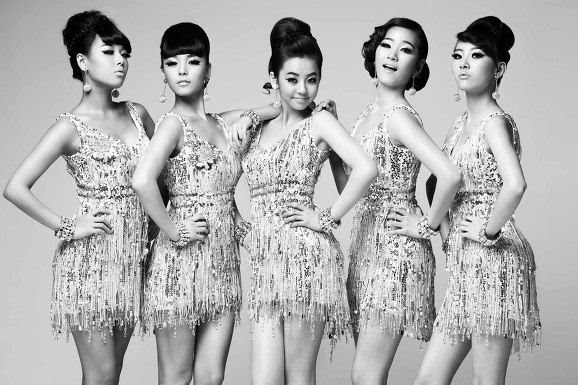 It has been almost a year since these girls have actively promoted in South Korea. And even when they were promoting “2 Different Tears”, their promotions were brief. They appeared on a handful of variety shows for a handful of weeks and thus, only really and truly satisfied a handful of us. Don’t get me wrong; they’re great girls with great talent, but the fact that they have not had full scale promotions in Korea has hurt them and will continue to hurt them during their upcoming comeback.

With the Wonder Girls away, we have forgotten about them. Since their ‘wonder years’ with hits like “Tell Me,” “So Hot,” and “Nobody,” we have had the same songs playing on iTunes, the same videos playing on YouTube. They ignited their fan base with “2 Different Tears,” but because promotions were so brief and their material since then has been non-existent, it has left much to be desired.

On top of that, while the Wonder Girls have been away, an entire sea of girl groups have come out to play. Just think about all the girl groups that have debuted and/or have gained fans since the Wonder Girls’ departure from full-scale, active promotions in South Korea. From 2NE1 to SNSD, there have been plenty of girl groups dominating the Korean market and fandom. And while you could argue that they are not as talented or not as pretty or not as [insert adjective here], you cannot argue that they have not held your attention. I mean, when they’re all over Music Bank, Strong Heart, and god only knows what else, it’s kind of hard not to pay attention.

And so what does this mean for the Wonder Girls? 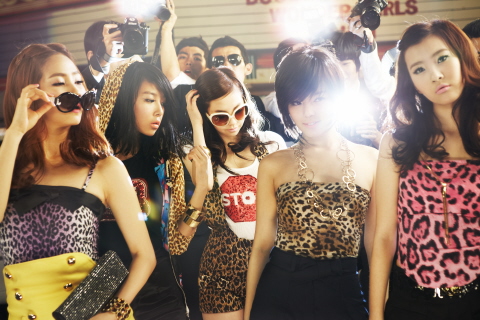 In an industry where constant active promotions are imperative to sustaining popularity and maintaining significance, the Wonder Girls are irrelevant. They have produced very little material and have engaged in few promotions, giving other girl groups all the time and space in the world to gather the fans, love, and support that could have easily been theirs. And why? Overseas promotions.

While promoting overseas is a way to gather more fans in different places and in different cultures, by attempting to promote overseas instead of their homeland, they have lost their niche in their core market. But the Wonder Girls are not alone. BoA is another prime example of the pitfalls of promoting overseas. She returned to Korea after years of foraying into the Japanese and American market. And when she returned to Korea? Even seeing her at the SM Town in NYC concert was telling. While the audience lit up with red, blue, pink, and green, while the audience cheered with love and support for Dong Bang Shin Ki, Super Junior, and So Nyeo Shi Dae, and SHINee, BoA was upstaged by her hoobaes. And it is NOT because lacks youth and talent. It is because, after years of forsaking Korea in full-scale, active promotions, she has lost relevancy.

The Wonder Girls could be different but if BoA is any indication, they won’t be. And honestly, it is very sad. The Wonder Girls are an amazing talent and it’s sad that they will lose the love, support, and dare I say, respect, that they deserve, just because other girl groups have been simply more active in their native land. But that is a risk an artist takes when they promote overseas. And was it worth it? Only time will tell.