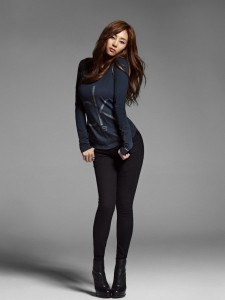 Is this the best South Korea can come up with? What is the point anymore when the majority of the people who come out on the top of these lists are members of SNSD? It’s not interesting. I understand South Korea is a country were beauty matters and plastic surgery reigns supreme. However, this excessive and pointless polling has become stale and unimpressive.

I would like to see a poll that would show us a different side of our favorite idols and not focus on their looks.  We all know they are good looking and I’m sure they are aware of it too. It was fun the first couple of times, but now I would much rather see a poll rating funniest, can drink the most soju in one sitting, the noisiest sleeper, most diva like, biggest eater, or class clown. I think it would be a breath of fresh air and more exciting. 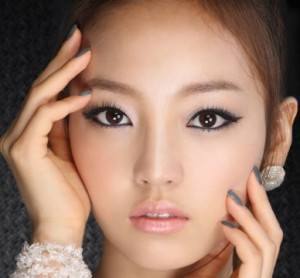 We love it when the MCs on these shows ask cheeky questions about funny things that our idols do. If internet sites are going to poll on useless things anyway, why not make them funner, on a bigger range of topics? Yes, beauty is always a topic that will draw conversation and a lot of heated fanwars especially if more popular idols are involved, but it’s something that makes K-pop repetitive and never re-inventing itself because the same people get spotlighted over and over, and for all the wrong reasons. It also creates a stigma for certain idols that they’re “only” known for being attractive and draws much ire to those who were never fans of them to begin with. Yoona cannot be a bigger example of this — being featured over and over in these polls, at this point, does more harm than good for her.

What do you guys think?