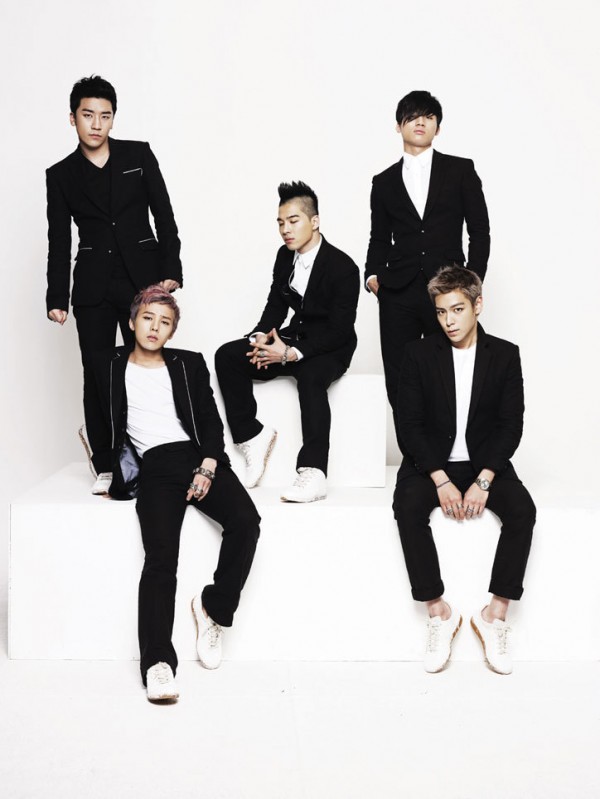 Big Bang has had a long and rocky road on the way to fame, but they are undoubtedly on the A-list of K-pop.  They’re up there with DBSK and Super Junior as the name brands of the industry, the ones who immediately spring to mind when discussing the 2008 reboot of the Hallyu wave. Unfortunately, all pop groups have a certain expiration date. DBSK and Super Junior, Big Bang’s brothers of that K-pop generation, have already shown visible signs of decay. DBSK was torn from within by all that nasty lawsuit business and social media controversy, and for all the great music that both JYJ and  Homin have put out since, the fan base’s glory has never again quite hit the heights of that 2008 heyday. Likewise, Super Junior is falling apart within, albeit for more mundane reasons. After a steady succession of increasingly mediocre singles, their key members have been forced out of the MCing and singing business and into the military. I’d like to hope that they’ll all meet up again someday, and be one unit, but let’s get real here: they are also never going to hit those old highs again, and some members are going to come out of the military not only different, but too old for the fast-changing and fickle idol business. For a while, though, it seemed that Big Bang was going to dodge the curse of the fifth year. But alas, the hits have been raining down hard and fast, and I can’t help but wonder if Big Bang’s days left in the ring are numbered.

At first, it seemed that Big Bang could weather any storm. After all, they came out of G-Dragon’s plagiarism scandal relatively unscathed, and went on to success with the GD&TOP sub-unit. “Tonight,” although perhaps not explosively popular or game changing as “Lies,” was a solid, well-selling comeback single.  And “Love Song” proved that they hadn’t lost that certain magic touch that made them appeal so much to the international fan base.  However, there’s no accounting for sheer, dumb, awful luck. Daesung‘s car accident controversy was a heavy blow to the group. Whether he was responsible for motorcyclist Hyun’s death or not, there’s no denying that the ensuing lawsuit and netizen outrage was a giant hit to his career. He withdrew from all television appearances, and for all intents and purposes, became a hermit, holed up wherever his lodgings may be. Big Bang is no stranger to taking their time between releases, but Daesung hiding away meant no promotional activities, internationally or otherwise. How can a group keep growing and picking up promotional steam when its members have totally withdrawn from the public eye? Even during the long hiatus between comebacks, Big Bang was busy trying to build up a fan base in Japan. But now, nothing. Nada. Furthermore, Daesung, as a human, is not going to come away from this experience unchanged. For all anyone knows, it could turn him off from the showbiz entirely, so plagued with guilt he is rumored to be. 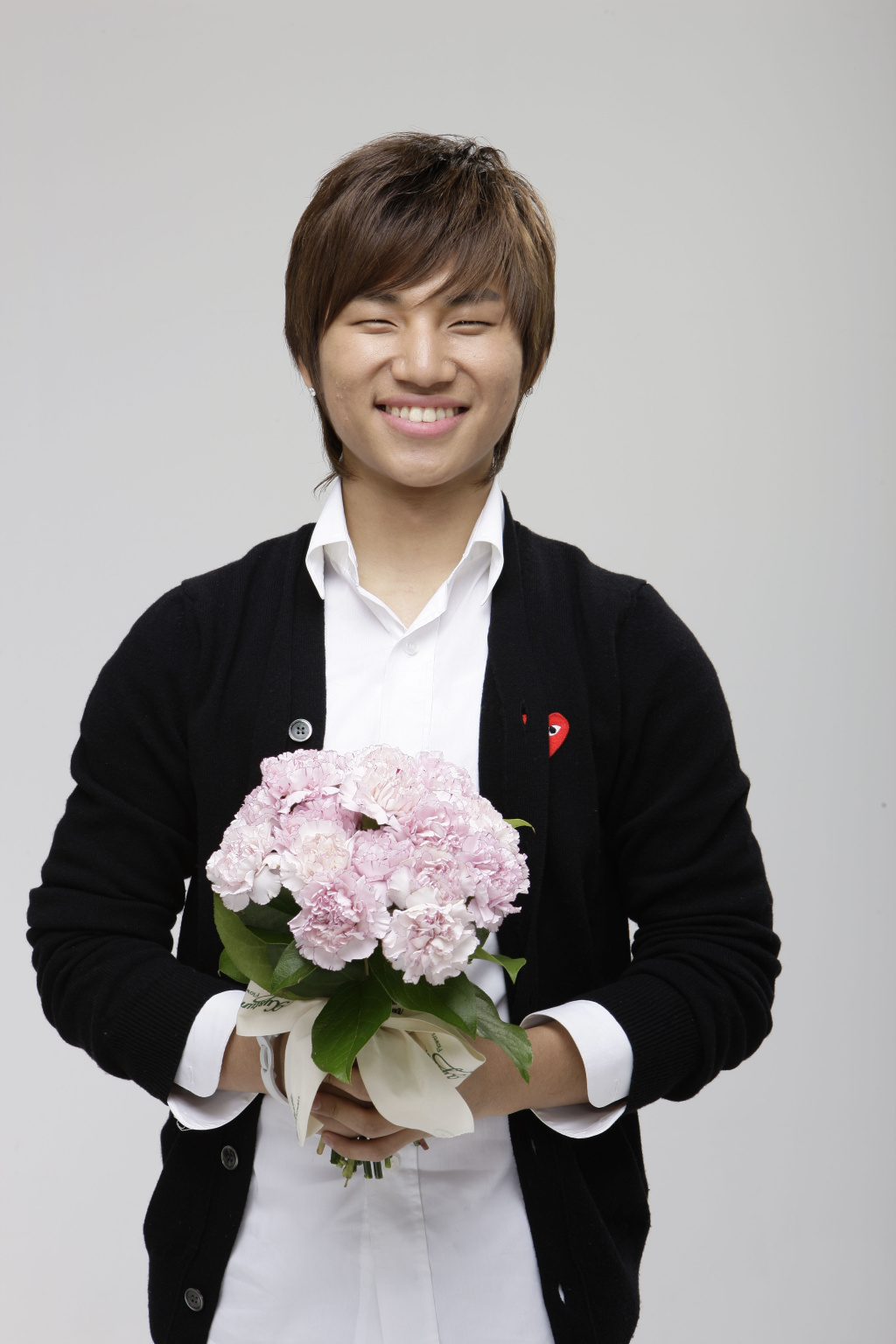 Perhaps the Daesung situation might have been only an obstacle, a stumbling block in the path to longevity. But alas, there was more fuel to throw on the fire of Big Bang’s misfortunes. Namely, the G-Dragon marijuana incident. In the States, this would probably have been nothing. In fact, most of the international fan base found it to be pretty @#!*% obvious that he was a pothead of some sort, like a good chunk of musicians out there. “High High,” anyone? Not to mention his very public liking for partying, drinking, and the high life. Things are different in South Korea, though. Despite the rather shaky grounds on which the prosecutors had to charge him, he nonetheless faced a slim chance of jail time or fines. He wiggled out of it with the Flo Rida incident, and wiggled out of the indictment in the drug case as well, but it still took a toll on his public standing. It’s not a very good thing for a group, to have members in and out of the court system and publicly crucified as drug addicts in a place where marijuana use is unacceptable. If only he could have contented himself with alcohol and tobacco, those most socially acceptable of vices.

See any patterns here? Drug use, lawsuit, controversy- Big Bang is following the same downward spiral that too many notable groups have gone down. They’re not fading out of the public eye gracefully; they’re setting themselves on fire and burning for all to see. Of course, not all of the members are plagued by such things. Taeyang seems to have kept fairly clean, and T.O.P’s got the acting business as a back up to pursue. It just doesn’t bode well, though, that so many bad things are happening in quick succession. Perhaps even Papa YG has noticed the trend. He’s banking a lot on 2NE1 and their will.i.am collaboration, as well as getting busy signing on Tablo, an artist pretty much guaranteed to knock out a few chart toppers. However, planned GD&TOP work in Japan was scrapped following the marijuana news, and most of the other members have kept on the down low. There’s no new Big Bang comeback in the near and foreseeable future.

Who knows, though? All is not lost yet. In a year’s time, Big Bang could knock a new single out of the park, and I’ll be sitting behind my computer, eating my words but happy for it nonetheless. The thing is, it will be very hard for them to pick themselves up and put the pieces back together, especially with the time crunch between now and when they’ll have to be departing for the military. So I’ll keep my eyes open and ears to the ground, but I’m not going to count on any miracles coming. Do you think that Big Bang is in danger of dissolving? What could be done to stop the downward spiral?