Acts I wish would sue their agencies, part 4: Joo 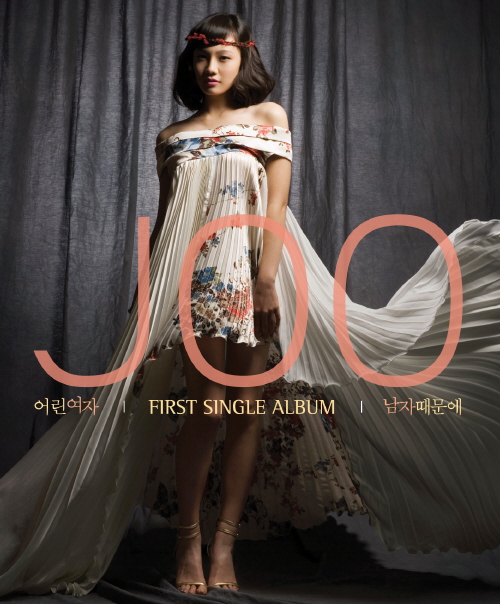 Remember Joo? If you don’t know, don’t worry, don’t feel bad. No one does. I’m not even sure I completely do. In fact, that’s why she’s on this list.

For a quick briefing, JOO is a very talented soloist that hails from… JYP Entertainment. Yes, this ‘no name’ is actually from one of the big three agencies. Not that it counts for her, since she’s pretty much the misunderstood, neglected child, of JYP. She doesn’t even have her own Wikipedia page! She had a small controversy when photos of her smoking and drinking whilst in high school were leaked online- though even that was blown over soon. Some of you may remember her as playing Ah Jung in the fun filled teen K-Drama ‘Dream High‘. Ah Jung was Baek Hee’s (Eunjung) friend, who appeared for a few episodes, didn’t really contribute much to the plot (except somehow serve as a catalyst for Baek Hee to transform into the spiteful demon she would become), and she didn’t really get to sing much either. Which is sort sucky, because in my opinion she was the best female singer in the cast. Why yes, right next to IU.

I do think JYP knows how talented she is, but I don’t feel like they’re doing anything to really promote it. Her comeback single earlier this year, although very pretty, just wasn’t title track worthy. It isn’t going to get her any fans, and unless you’re someone who has a soft spot for ballads, I doubt it’d really catch your attention if it were to come on the radio. It seemed like JYP just decided to give her a typical ballad song to make it look like they still remembered she was under their roster.

But at least it’s better than JYP’s last promotional effort with her. That’s all I’m going to say.

Self explanatory really. Joo! Jump the boat and join LOEN as well. 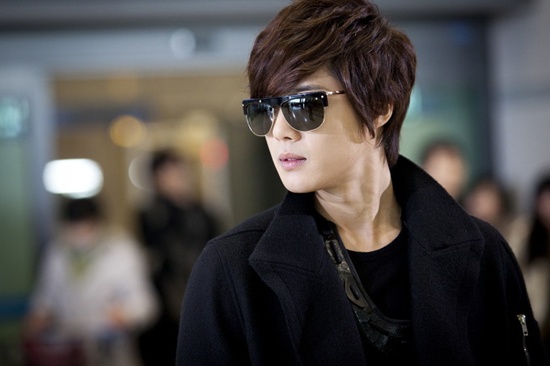 Let’s Pretend This Is on a Soundtrack

JYP and Co. Make the Holidays a Little Happier 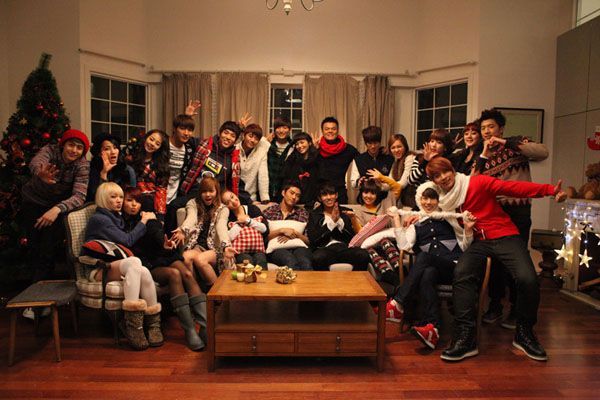 The Next Wonder Girl? The Next 2PM?

What’s with the influx of idols in the K-drama-sphere?