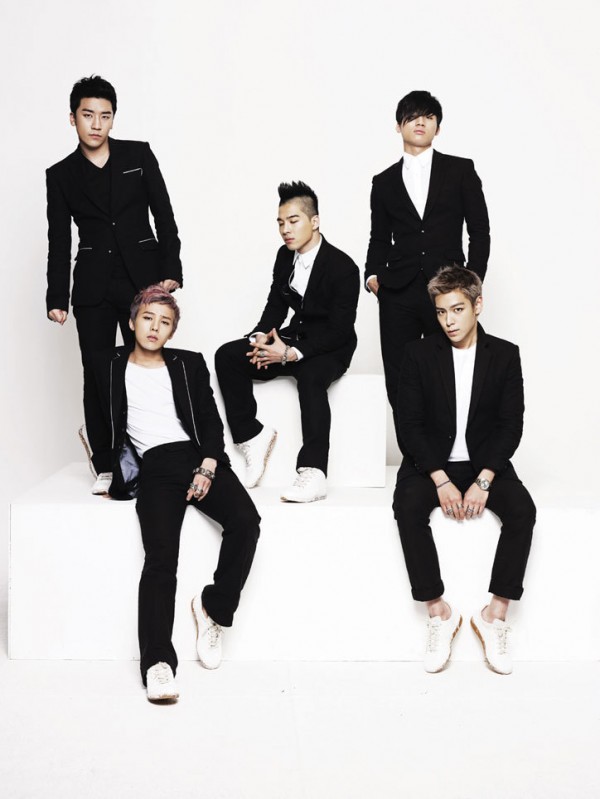 Upon reading the news, I quickly clicked on the link to a video compilation of the die-hard fans as they tuned in (after setting their webcams and camcorders on ‘record’, of course). My initial reaction was, “B, B, BIG BANG! Oh, eh, oh!”  But, three minutes and 21 seconds into the video, I could only place my palm to my cheek and shake my head. The screaming, the crying, the dancing whilst singing along to the chorus in a strange gibberish vaguely resembling the actual lyrics just made me doubt my hipster status. “Oh, dear Jesus. I hope I don’t look like that.”

As a Dominican-American fan of K-pop, who according to my family and friends is going through an “identity crisis,” this was a breath of fresh air. It was the memory of a cold, fresh glass of lemonade on a Caribbean afternoon, the eye of the hurricane, the first taste of sweet glory… but my digression is strictly a stereotypical over-dramatization. Not to mention, Hallyu has only just reached the shores of Latin America as a whole. It is still way too early to yell out ‘I told you so!’ to family members and the non-believers alike.

Big Bang’s emerging fan base in the US Commonwealth suggests the probability of K-pop’s future presence in Latin American countries, and is an  absolute proof that the world wide web is pivotal in K-pop’s growing global popularity. Hot 102’s main audience ranges from 18 to 34 year olds who mainly listen to music at clubs, online and watch music videos. Their playlists consist of contemporary hits heard in the US, electronic music, and mixes composed of ‘most requested’ songs. The fact that Big Bang’s “Tonight” was first heard around a week ago, along with “Somebody to Love,” on this radio station is evidence of how persistent and dedicated their fans are in Puerto Rico.

After a two-year hiatus that gave way to solo projects, Big Bang’s fourth mini-album entitled Tonight has been, all in all, a positive comeback for the group. Since the EP’s release in February 2011, their popularity has grown throughout Japan, Korea, and the Philippines as well as internationally with Russia recently adding onto the list. That they have caught Caribbean listeners by their ears isn’t surprising since the music is, as described by G-Dragon, “very cheerful and lyrical”. Also, the soft rock element teaming with danceable beats is very popular in Latin America–exhibit A: Shakira.

Predictions: The Hallyu wave will most likely reach other Caribbean countries like the Dominican Republic considering their neighboring island’s heavy influence. As of now, I do not foresee any musical collaborations with reggeaton or salsa artists in Big Bang’s future and I don’t see Pitbull getting on that, but Puerto Rico has certainly opened a door for Kpop even if just a bit. Does this mean my obsession with Kpop will finally be understood and accepted? Not likely, but I’m sure my family and friends will reconsider their plots for an intervention.