G-Dragon To Make a Comeback This October 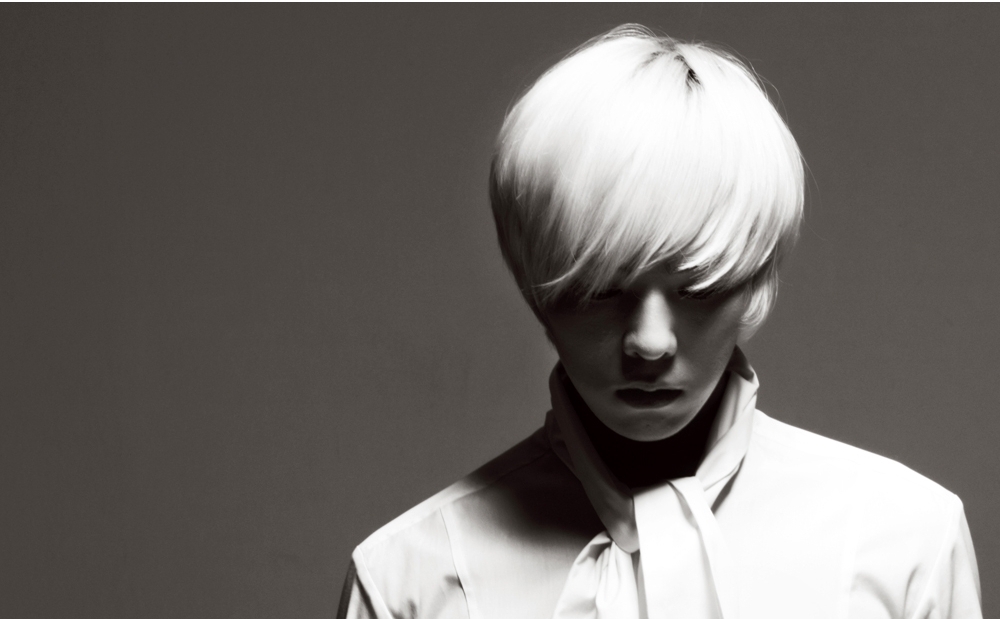 Get ready for the year of the dragon. G-Dragon that is.

We all remember 2009 don’t we? It was a big year for Korean Pop. ‘Gee’ became the new ‘Tell Me’, Brown Eyed Girls became relevant, 2NE1 reared their fierce heads in, Super Junior hit the jackpot, and most importantly, G-Dragon set the industry ablaze with his solo debut album ‘Heartbreaker’.

Despite much controversy, such as accusations of plagiarism and impending lawsuits from Sony Music, ‘Heartbreaker’ became one of the biggest hits of the year. It held the title for the highest selling album of 2009, the lead single ‘Heartbreaker‘ was a number one hit, and G-Dragon’s hair was probably at its peak. The other BIG BANG members have had their solo debuts, yes, but none of them have come close to achieving the same success and recognition that G-Dragon enjoyed during his sensational promotional period back in ’09.

Although BIG BANG have postponed all their group activities to 2012 due to Daesung’s car accident, it seems like we won’t be completely without out favourite hip-hop boyband for the rest of the year. Because YG Entertainment has announced G-Dragon’s solo comeback for this October!

G-Dragon is currently making last minute revisions for his mini album before selecting his title song and actualizing a concept. A YG representative has stated that due to the fact they are still in the process of writing songs, the album’s concept will be decided and announced after the recording is completed.

However it seems that not everyone is completely enamored over G-Dragon’s impending comeback. With the inevitable overwhelming reception of G-Dragon’s future mini, many smaller entertainment companies are delaying their artist’s comeback dates in order to help them save face when G-Dragon shoots through the charts. And what with the slur of comebacks by big names in the next few months (SNSD, KARA, Brown Eyed Girls and now G-Dragon) who wouldn’t be discouraged?

So are you excited for G-Dragon’s comeback? Or are you preparing yourself for his possible fashion faux pas of a concept?

UPDATE: It turns out representatives from YG Entertainment have rebuffed the claims that the date for the comeback is finalized. Althought they are indeed in the process of creating the album, there is currently no set comeback date, and it could possibly be delayed.

Oh well, at least we know there is something in the work. And if lady luck is on our side, G-Dragon will hopefully get his solo out by the end of this year.