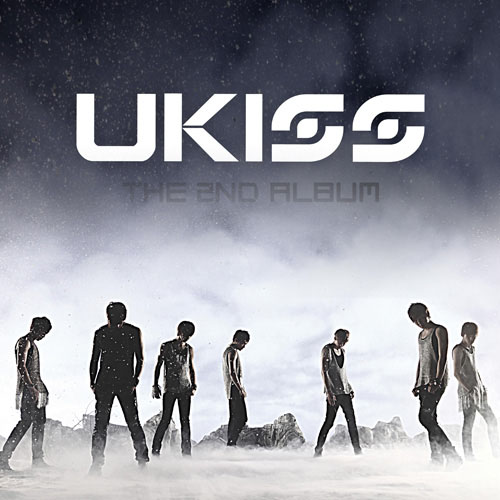 I feel as if it should be a K-pop sin to be this excited over U-Kiss, but dammit, I am excited and no one is going to stop me. U-Kiss is currently preparing to drop their second full album, Neverland. The teaser for the lead single MV was released last night. Check it out below:

U-Kiss stepped it up big-time when they released ‘0330‘ a few months ago, and it seems as if the trend is only reaching skyward. I was really impressed to see U-Kiss’ shift in direction during their last release. Not only was the music and the artistic imagery better, but these changes also meant that NH Media was willing to acknowledge U-Kiss’ weaknesses and make improvements on them. And in a K-pop world where most management companies spend more time and energy keeping up with trends than making improvements on old mistakes, I think NH Media should be commended.

What I’m not thrilled about, however, is the fact that U-Kiss seems to be reverting back to the same concept for “Neverland” that they had for “Bingeul Bingeul,” “Man Man Ha Ni,” and “Shut Up.” That’s four promotional concepts that essentially appear identical. While the “Neverland” teaser is less than 30 seconds long, what I’m seeing isn’t all that encouraging.

But hey – I’m still excited. I’ll admit it – I spend a disproportionate amount of time focusing on SM’s boygroups – all of which have been steadily declining these past two years. While I hate to betray my babies in SM, there’s something to be said when Super Junior keeps putting out increasingly lazy material while a group like U-Kiss is rising from the pits of mediocrity to respectability.

And plus, the song sounds good, the boys are handsome, the CG at the end was awesome, and everyone is properly clothed. Seriously, Kevin, I love you but please don’t take your shirt off ever again. It freaks me out to an irreparable degree. 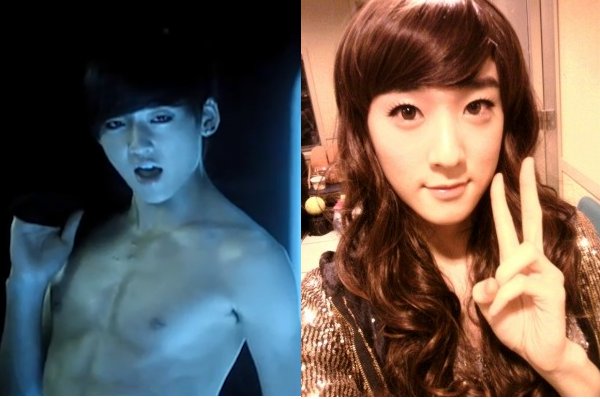 It confuses and scares me, okay?

Additionally, U-Kiss also revealed this track off of their new album, entitled “Someday.” It’s not the most interesting song in the world, but it ain’t bad.

The full album will officially drop on September 1st.