But unfortunately, it doesn’t make the music video any more interesting.

SNSD has been busy this summer with their activities in Japan, and recently released the music video for “Bad Girl,” off of their first full-length Japanese studio album. Check it out below:

When the teaser for the video was released several days ago, I was all excited for a video that, at the least, seemed to show a little more individuality and fierceness than their previous videos. The resulting video isn’t any less fierce than what I had imagined, but apart from that, I’m not impressed with this MV at all.

The effort on the whole looks a bit cheap – the set is a dingy parking garage, the shooting styles are uninspired, the colors are muted and boring, and did they really use the motorcycle headlights as part of their lighting scheme? On top of that, the choreography looks very amateur and seems to befit a high school dance team rather than the top current girl group in all of Asia. On the whole, this MV was boring to watch and I get the impression that SM (or whoever produced this vid) just threw in the “dark Soshi” concept once again because they know people like that stuff. 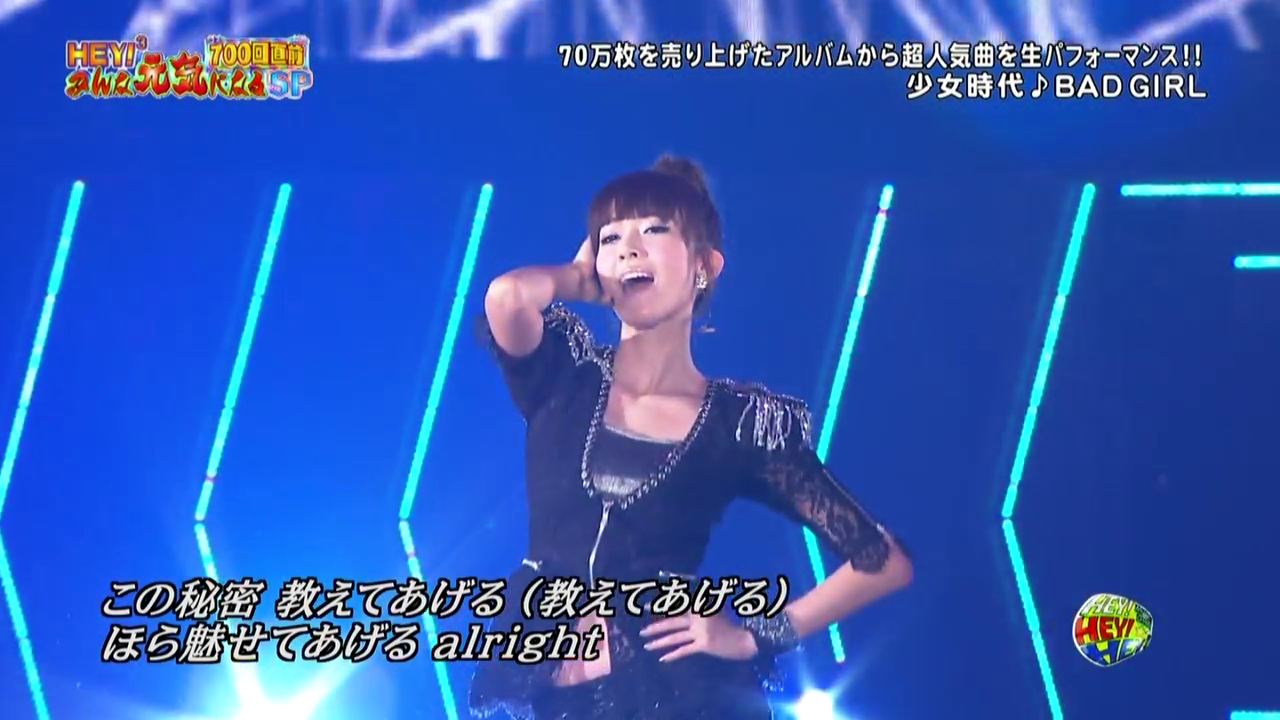 There’s a bunch of people saying that this video was a “gift for the fans,” but to be honest, I don’t buy that for one minute. It seems as if the “gift for fans” card is always pulled whenever a group releases a video that’s clearly half-assed, but herein lies two contradictions.

Number One: Even the most half-assed music video requires a budget, and budgets for music videos are oftentimes a lot heftier than most people might think. With SM promoting almost all of their groups at the same time right now, it makes no sense that they would have expendable cash to put together a crappy video “for the fans.” In principle, it’s a nice thought. But if you’re talking about the reality of the business, it makes no sense for SM to produce a video just for kicks and giggles.

Which brings me to Number Two: Why would, and why should an entertainment company have any excuse to put out sloppy material? There’s absolutely no gain in putting out a video like the one for “Bad Girl” – the quality of the video doesn’t help to boost SNSD’s artistic cred, it’s not being sold as a single, and renting those motorbikes probably cost a ton of money that SM doesn’t necessarily have to spare. If anything, its main purpose is probably to remind the world that SNSD still exists – but you don’t do that through a video that utterly fails to impress. 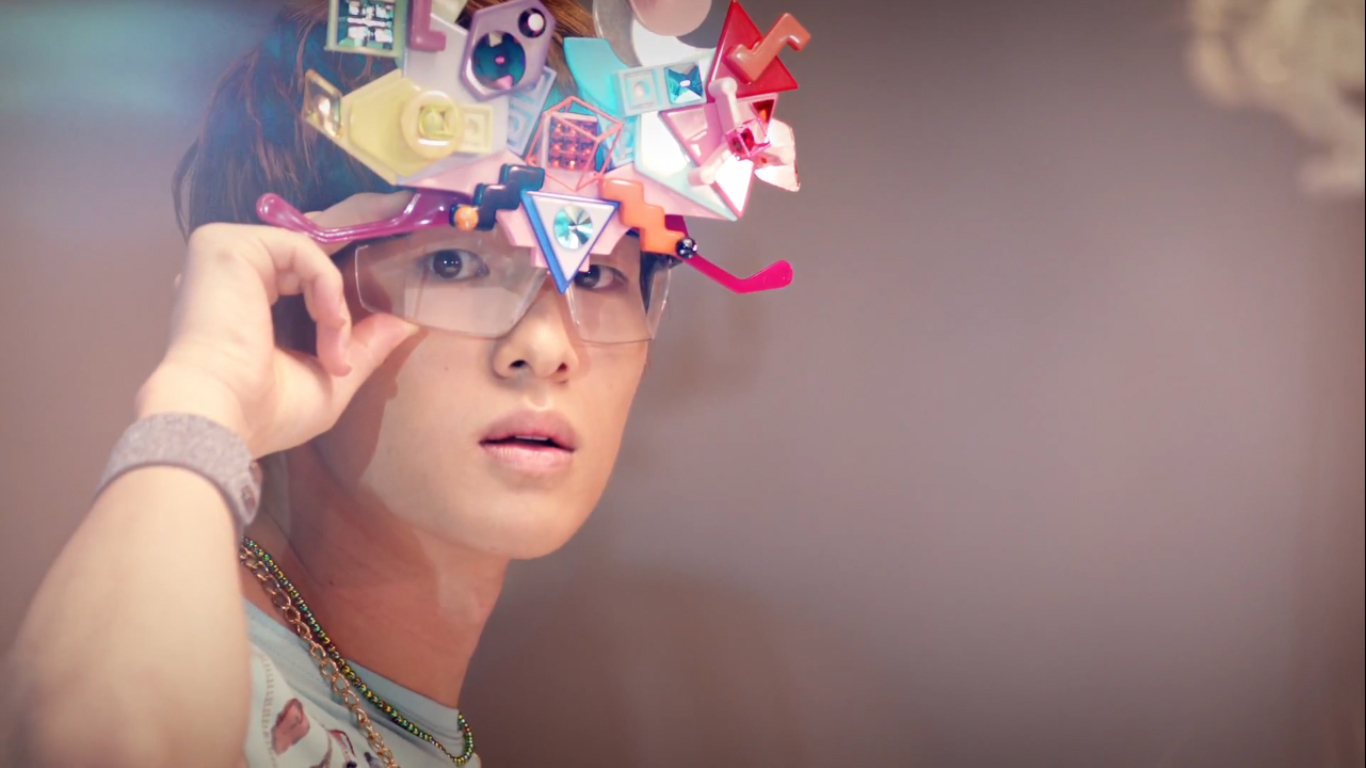 Look, I know I’m spending way too many words expressing my hatred for one music video – hatred that’s probably not going to be worth much in the greater scheme of things. But the way in which SM/EMI/Universal have been handling SNSD and SHINee this summer has really got me teetering on the edge of my seat with my eyes half-closed – that is, both SNSD and SHINee’s promotional efforts in Japan this summer have been so uneventful that I can’t even be bothered to follow them anymore, and it’s no doubt that other fans probably feel the same way. SHINee’s new song, “Kiss Kiss Kiss” was released yesterday. I consider myself to be a pretty diehard SHINee fan but even I haven’t even made the effort to give it a listen. So if preestablished fans can’t be excited over their favorite groups putting out new material, then what’s the motivation in doing activities in Japan if any new material serves to impress no one?

It seems to me that the motivation to do overseas activities isn’t for the fans, or the fame, or even the money. With the rate that so-called “Hallyu” is going right now, it seems as if everyone’s making a rush for overseas shores simply because it’s the cool thing to do. Personally, I find it forgivable that groups like U-Kiss and Beast and After School are doing activities in Japan even if their materials sucks. But SM’s like the Holy Father of K-pop Idoldom in Japan, what with their success with BoA and subsequently DBSK. However, if SM can’t be bothered to get their motives straight and put in a little more effort with their overseas promotions, then it only serves to irritate me all the more.