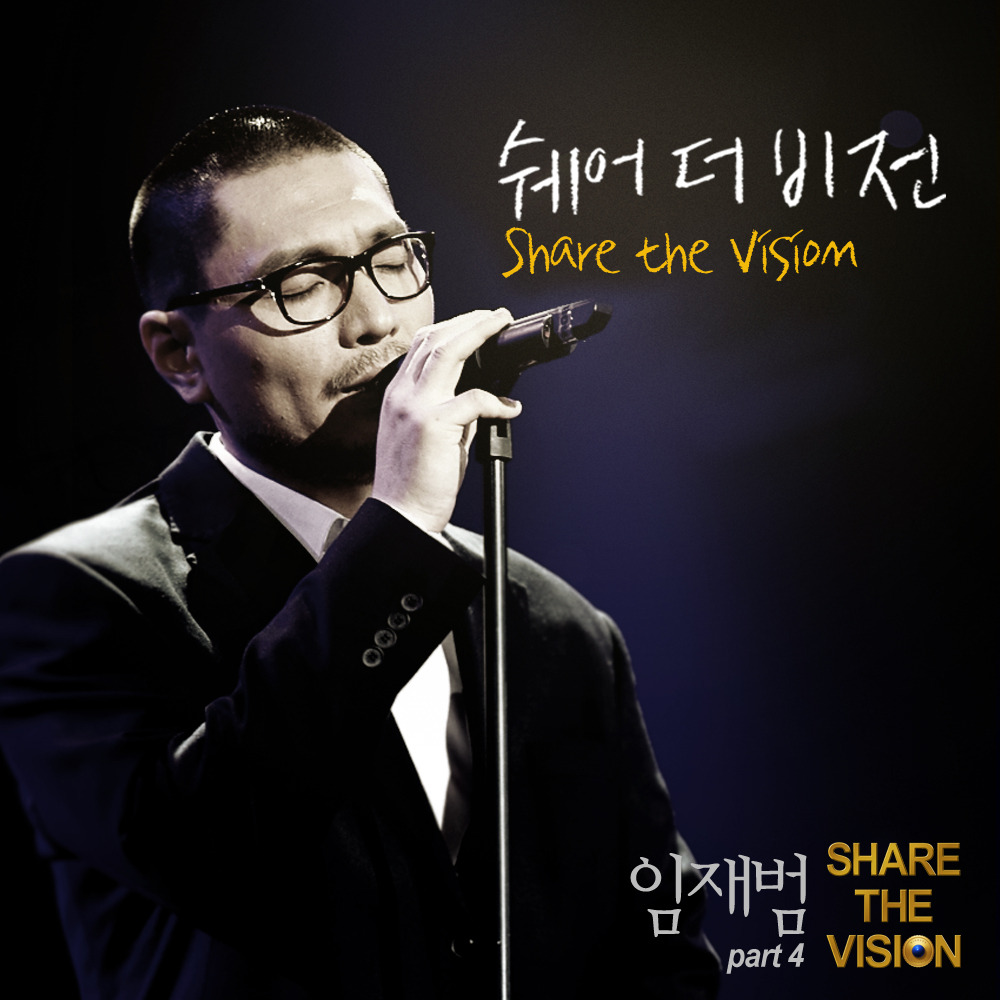 Im Jae-bum first caught my ear with his rich, textured vocals on the City Hunter OST (Original Soundtrack) (LOVED that show!). Now, a recently sheared version of him is being featured on the OST of Share the Vision, a short film headlining well-known names like Lee Byung-hun, Lee Soo-kyung, and Bae Soo-bin. 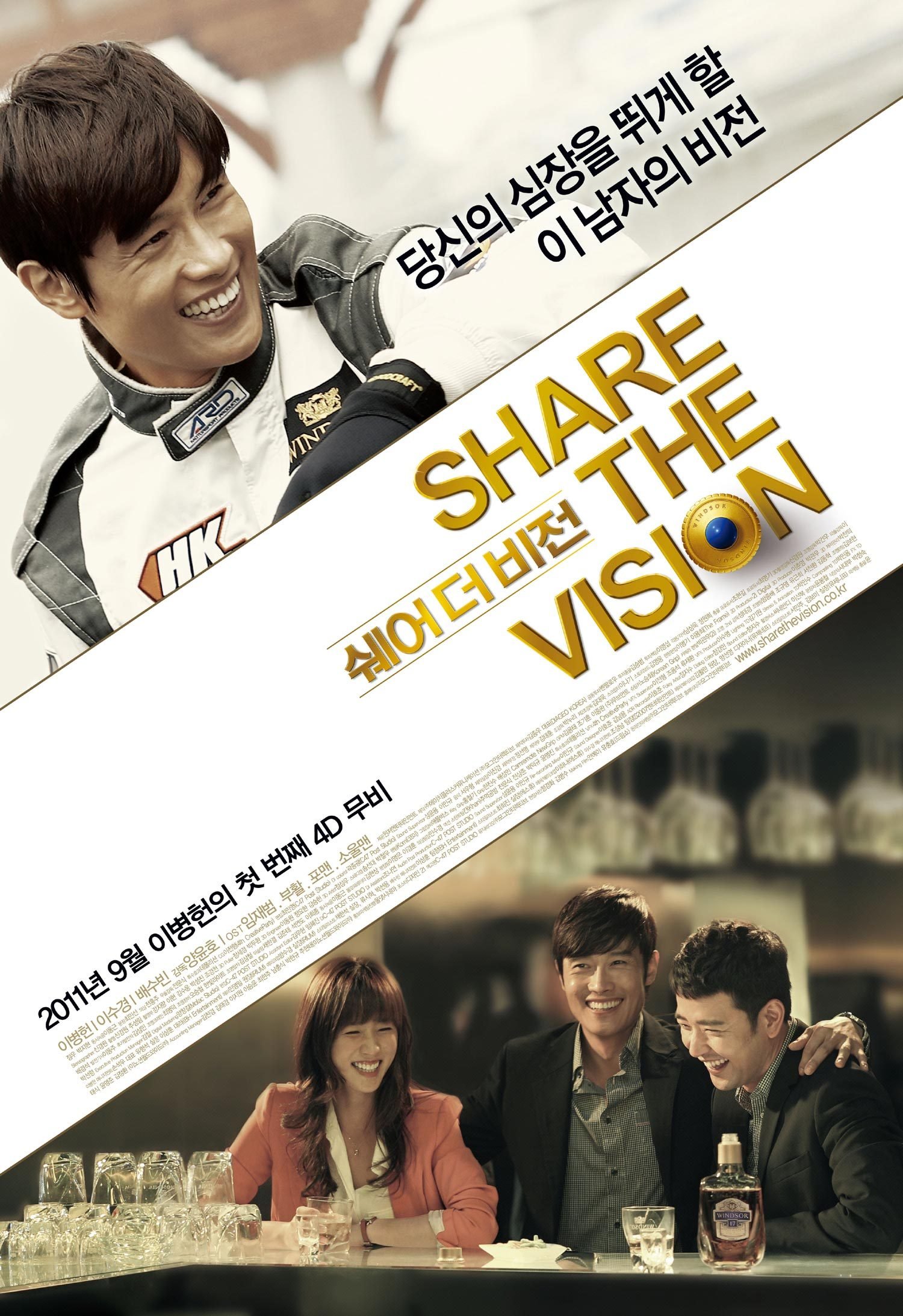 It seems like OSTs are a sweet, if tenuous gig for underrated artists. While a number of idols regularly score OST songs, OSTs can be a great launching pad for artists if a drama proves to be popular. For example, Baek Ji-young and 4MEN‘s awareness and popularity increased because the drama Secret Garden was a huge hit.  Even idols improve their reputations with a good OST track, see SHINee‘s Stand By Me from Boys Over Flowers.  At that point, the boys were still rookies, and that song brought them cred and a foothold in the market.

However, a drama flop means all the work goes down the drain. For example, who was on the Triple OST? What about the Thornbirds OST? Even well-known dramas can have poor or non-memorable OSTs. Who was on the Playful Kiss OST?

What do you think? Are OSTs a good deal for both underrated artists and idols who need the extra oomph?  Who have you discovered from an OST.

If you haven’t discovered any great artist via OST, check out the Im Jae-Bum’s MV below.  Also, be sure to check out the movie, if only to treat your ears to some goodness!