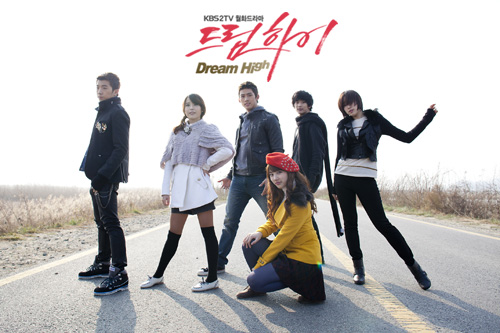 I don’t know whether I should be happy, confused, irritated, or all three.

Well, get ready to rip up your “Dream High 2” fantasy cast lists and start all over again because it looks as if SM will be joining JYP and KeyEast Entertainment for the production of the sequel drama. Granted, this new partnership hasn’t been formally announced just yet, but a KBS official recently said that the SM and JYP CEOs are biffles(?!?!) and that they have agreed to work together to produce a quality ‘music-based drama.’ It doesn’t outright say that they’ll be working together on “Dream High,” but it might as well. 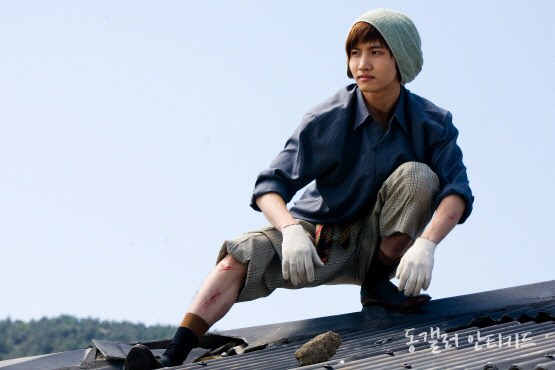 This drama was so bad, but Changmin looked so good. Conclusion: I'm eternally conflicted.

I’m currently on this kick where I’m trying not to let my undying, spazzy, irrational K-pop idol fangirlism interfere with my taste in dramas, and this recent news really isn’t helping. Look, I’m pretty embarrassed to say that I’m still at that stage where I stan all of SM’s groups to the point where I still find this clip hilarious even after watching it a bajillion times. But let’s face it: If SM has a hand in producing “Dream High 2,” one of two things will probably happen:

ONE: You’ll have Siwon, Yunho, Changmin, Yoona, Sulli, Go Ara, or Lee Yeonhee in the main cast. Heck, you’ll have all of them in the main cast. You could even throw SHINee’s Minho in there for good measure so he can do more fish-lip kissing like he did in “Pianist.” Might as well give him some acting experience because goodness knows that being in SHINee’s not really doing it for the poor guy.

TWO: The entire thing will be shot in matrix cam.

As much as it pains me to say it, there are some things that SM should just stay away from, and producing television dramas is at the top of the list. Speaking of acting alone, there’s only one legitimately good actor within SM: Siwon. But the boy’s already busy filming for “Poseidon,” so he probably won’t get another heavy-duty acting gig for at least a year or so. And then there’s also Kim Min-jong of Athena fame and he is superb…but Kim Min-jong doesn’t count. He never counts. Sadface. 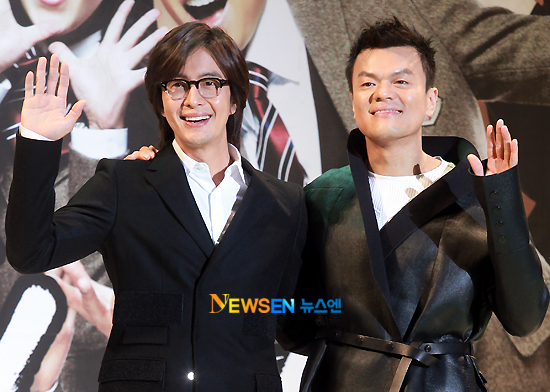 Here’s hoping that JYP and Keyeast will have the bigger hand in producing “Dream High 2.” After seeing their quality work in “Dream High,” I trust them. SM and “Paradise Ranch”? Not so much. But K-pop reality is K-pop reality, and you either love it or live with it. So, folks, what are your speculations for the new “Dream High 2” cast? There isn’t a confirmed character list for the series – heck, there isn’t much of a confirmed anything for the series….but it’s still fun to guess which SM/JYP stars we’ll be seeing next on the “Dream High” stage. Place your bets now!