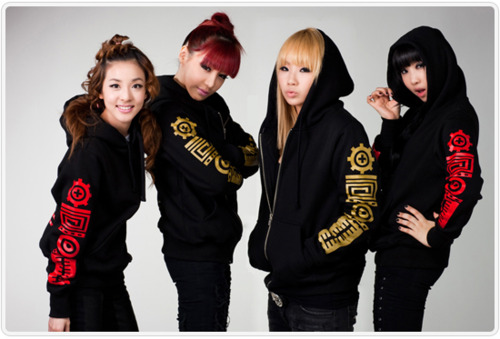 Who suggested 2NE1 do an all-animated music video as kick-ass she-ninjas?

Hello? Me? I’m not saying that certain people at YG Entertainment read this site and saw my sparkling idea and thought, “Why waste a country with some of the most talented animators in the world, and go forward with what is sure to be a fabulous idea?”

Enter “Hate You” the teaser MV for 2NE1’s next song, in full, glorious technicolor:

They might as well haul off and make that thing an anime, rake in a couple gazillion more won. Heck throw the rest of K-pop in there too…. excuse me I have things to write….and send to the South Korean Embassy….