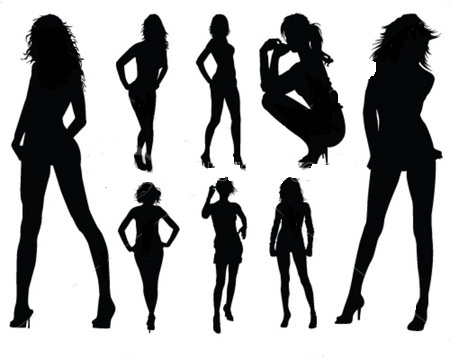 All right guys, YG Entertainment is getting bold. Not satisfied with the googleplex of Won his premiere boy and girl groups have provided, why not tackle the unexplored? Try something never before attempted? Rebel against The Man as one would say. After all, it is his m.o.

So what new revelation has YG Entertainment revealed to the masses?

Yang Hyun Suk stated, “We have plans to debut new artists before the third quarter of next year.” He added that of those new artists, one will be “an attractive and talented girl group like SNSD, but with some YG flavor.”

What about your current girl group? Are there any guys in the stable other than Big Bang? Some more insight:

“When it comes to selecting the members, the ones who performed the best looked the most appealing, that’s all! He continued, ”I think these days, there are a lot of young people who are extremely talented, and are also very attractive. …It took five years before Big Bang was able to make their first debut, but because these kids are so talented these days, and since all the studios have state-of-the-art technology, I believe it’ll be possible to produce a new group within two years.”

This is a… good thing? I don’t know if it is so much that kids are so much more talented, but that pop culture is so much easier to sell, what with all of the state-of-the-art technology. YG claims he has about 30 trainees on backorder including what has now been deemed the “YG SNSD”, set to debut mid-2012. How appropriate.

I don’t know about this. As with everything, we’re promised the group will have the company’s signature “flair” but different from  his other artists (listed in the article as Big Mama, Gummy, Se7en, Big Bang, and 2Ne1 who really aren’t that different – and didn’t Big Mama leave?).

How much can be done with a seven or nine-membered girl group? No really, if you guys have any ideas I would like to know. I’m staying skeptical on this one.