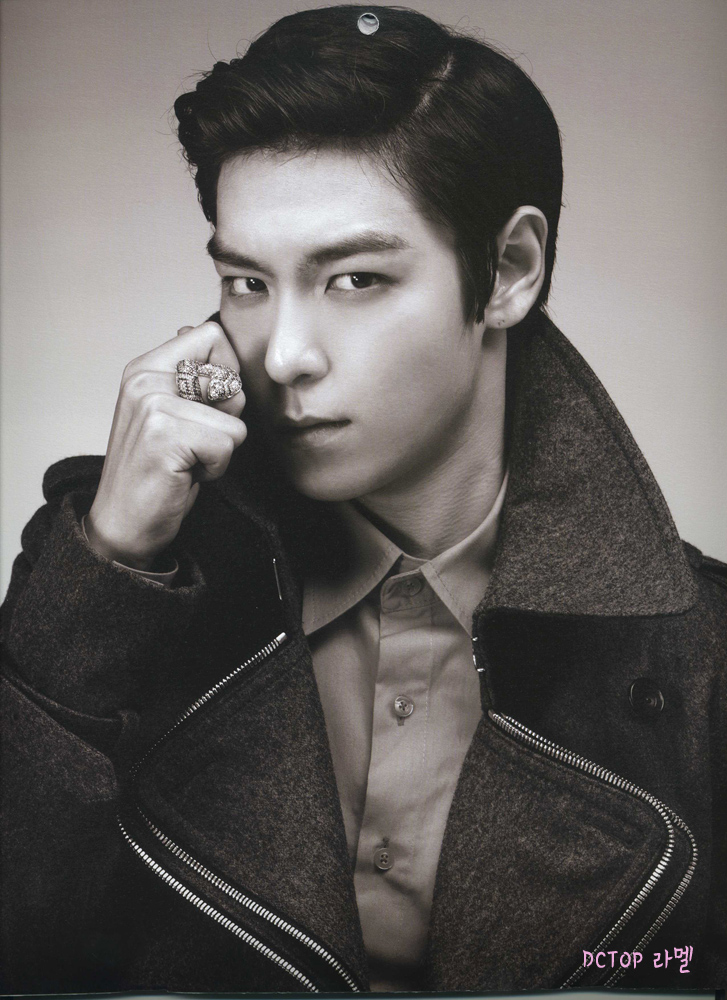 Of course anyone that would refuse a night with the Big Bang rapper I would declare instantly certifiable, but we hear so much about idols living in dorms, attics and cupboards behind the stairs – we forget that the real high rollers are living large.

Sadly, we don’t get a glimpse of the musician/actor’s personal sleeping abode, but I think it is safe to say that there are a lot of figurines, Bear Bricks, LEGOS and no women (don’t ruin my fantasia!).

Oooh and ahh and contemplate that T.O.P has a balcony overlooking the Han river and now I want to know what crazy fantasy-scape of a sleeping place G-Dragon has.