What is a Leader in KPOP?

First, Eunjung, next, Boram, and now, Hyomin. Having crowned a new leader, Core Contents Media has me asking: What is it a leader in KPOP? 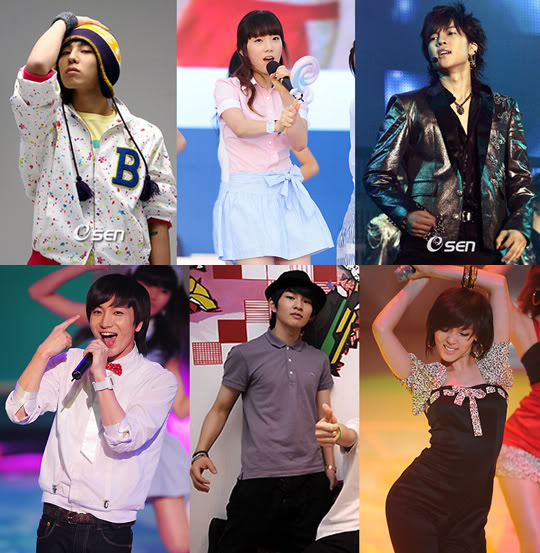 The leader has traditionally been the oldest member with a strong set of traditional leadership skills. Recently however, groups are picking leaders for less traditional reasons.

Core Contents Media explained that they would pass the role of leader to different members in order to give the group different strengths from different people at different times. Similarly, KPOP groups all over the place–from SNSD to 2NE1– who have picked leaders for non-traditional reasons. In SNSD, Taeyeon may not have the strongest set of traditional leader skills, but she can bring these 9 different personalities together. In a group like 2NE1, where the oldest members are approaching their thirties and the youngest member is approaching her twenties, CL bridges the age gap. And though these are all valid reasons to designate a leader, in some cases, these groups suffer for not having picked a more traditional choice.

Though T-ara‘s leader change up has good intentions, stability is a big part of leadership and by switching the leaders every promotion, there is not a whole lot of stability. But it seems as if the role of a leader has undergone an evolution that is beyond it’s traditional confines. So again, I ask the question: What is a Leader in KPOP?