Well…that was a little strange. 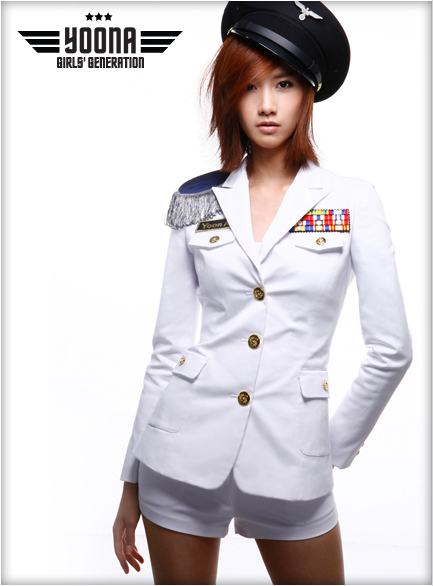 A lot of people out there have been have been praising you for your “sexy” dance. They call it vivacious sexily, they call it spectacularly talented—they call it everything in between. Hmm…

Everyone grows up. But why is it that when a woman grows up that means she wears less and shakes more? Being an adult female is much more than that and I’m sure adult females everywhere can say as much.

No. There’s much more to it than that and if sexy is something you want to explore, then you should definitely explore some more.

Men over all over KPOP have chosen you as their ideal type for a reason. You’ve presented yourself as this beautiful, charmingly sweet girl. I wouldn’t expect you to be able to do all that given your persona but you weren’t half bad.

Essentially what I’m trying to say is, I’m not used to you being sexy.  I’m sure that there are a lot fans out there that are not used to it as well. And having portrayed such an innocent image so recently, I think this is especially awkward. You’re at the very beginning of a transition into a adulthood and though the dance isn’t SO sexy, I’d still consider it inappropriate for someone who, without a doubt, performed “Gee” at the same concert.  If you had to be sexy, there’s so much more to it.  I hope you aren’t letting these attributions of maturity get to your head because dancing like that, doesn’t mean you’ve “grown up.” I’m sure you’re growing up–I just wouldn’t consider this dance an indication of that. But at the same time, I recognize that you were most likely given a task and executed it to your best ability. It’s just a shame that gaining an audience, showing an audience maturity, or exploring your sexuality has to come to something like this.