CL Should Hang Out With Yoona, Sohee, and Goo Hara

They can all bond over always being at the front and center of their respective groups. 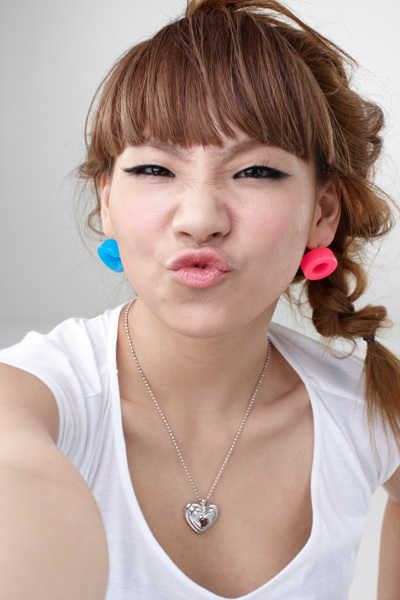 But unlike those other three, in my opinion, CL kind of deserves it. There is definitely a healthy list of things I don’t like about CL but I do acknowledge that on the KPOP scene, she’s different. She has a unique charm, a unique persona, and a unique set of skills. You can’t really compare her to any other female idol and that’s quite the accomplishment.

Yesterday, label YG Entertainment released a brief teaser of 2NE1‘s upcoming single, “I Am the Best.” The first teaser opened up with a dubstep beat that sounds like the ever popular Akon’s Boomerange vs Major Lazers and a line of CL’s rap.

What I though of the teaser is irrelevant; what I thought of the next teaser, is totally relevant. Really, YG? Really?

The second teaser asked us to enjoy Minzy and what do we get? CL, CL, and more CL. In fact, though the teaser is only twenty seconds long, Minzy’s contribution to the teaser barely lasts a second. And do you know what that epic contribution was? “Bit” or “bitch”–I don’t really know.

YG may be trying to raise anticipation for this song, but releasing a CL teaser AND then a Minzy teaser–starring CL and featuring Minzy–is just kind of irritating.  I hope this wasn’t intentional and I hope this was just another tactic to make Blackjacks ever more livin’ la vida loca.