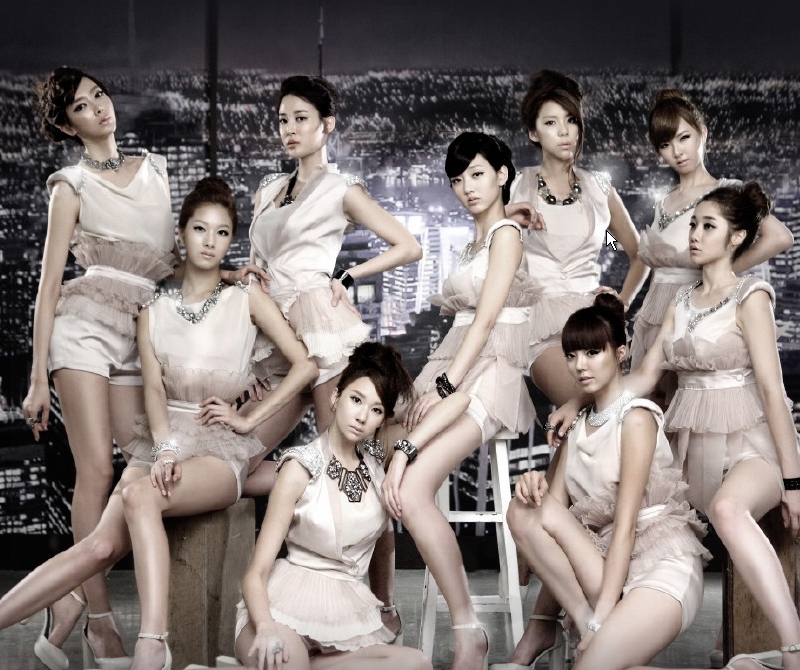 Girl group Nine Muses, who has yet to impress me, has set a comeback for August. But, their label revealed they will return with only seven members. While two members, Bini and Lana, pursue acting, the other members will form a “unit.”

In KPOP, “units,” “sub-units,” or what have you, have traditionally been smaller groups formed by members from a larger group in order to promote their specific charms and talents. Super Junior K.R.Y. and Orange Caramel are poster child examples. Super Junior‘s Kyuhyun, Ryeweok, and Yesung are able to present the extent of their vocal talent and After School‘s Lizzy, Raina, and Nana are able to present a cute image. However, in both cases the numbers go from 13 to 3 and 8 to 3.

Does going from 9 to 7 warrant the label “unit”?

You can look at it two ways:

For a group like Super Junior, who has been promoting with and without certain members at certain times, this has never been the case. In fact with Bonamana promotions, they lost a higher percentage of their members than Nine Muses and still promoted under the name Super Junior.

I think “units” and “sub-units” are a great way to show fans what certain members of a large idol group are really made of. But a Nine Muse unit? Having suffered through the “No Playboy” promotions, I don’t think any one member plays such an integral role in the overall image of the group that if they left, a completely different group would form. The two member absence doesn’t warrant a new name and unit formation. And also, 7 is still a pretty big number for an idol group.

Having barely gained attention as a 9-member group, the principle of “unit” and “sub-unit” formation is essentially lost.