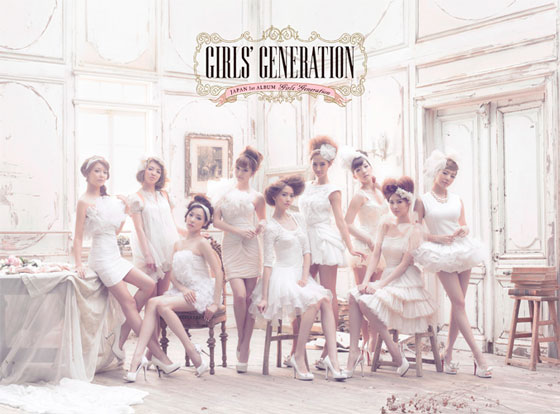 Today, I’ll be giving a short and sweet rant on Korean entertainment polls. I mean, seriously-just how many polls have we seen in this year already? Koreans must be really keen on acknowledging the best of the best, because what else can explain their obsession with rankings and surveys? “Celebrity you want to take home”, “Celebrity with the best S-line”, “Celebrity with the hottest legs”-you name it, you get it. The latest was a poll on “Who’s the Queen of Drama OSTs?“, and the title eventually went to SNSD‘s Taeyeon. This poll also somewhat triggered this rant, but disclaimer-that does not mean I disapprove of the rankings in any way. It was just like, a catalyst.

Personally, I think these polls are more of a popularity indicator rather than a true, honest ranking.

No matter how pointless these online polls are, fans will always be fans. They’ll always want their idol to be at the top, because they strongly believe he/she is the best and nothing less and therefore deserves to win. It’s as simple as that, and some eager fans who are determined to do their part will go ALL OUT to support that particular celebrity. So in the end, these polls aren’t really about a celebrity’s talent or anything. It’s all about how popular they are, because the stronger their fan base, the higher their chances of garnering more votes. It’s also maybe a little of how their own public image is constructed and what they’re marketing to fans. Case in point? In Genie, SNSD focuses on marketing their legs, gets known for their legs, and later tops rankings for “Best Legs”. They also have one of the biggest (and most, uh, supportive) fanbase. Enough said.

Another example would be a poll conducted last year in December: Which girl group member has the best skin? 2NE1‘s Sandara Park managed to clinch first place in that survey, but the accuracy of the poll comes into question. There are tons of female celebrities in Korea who take pride in having flawless skin, and there’s always something called make-up. Or photoshop. I’m not saying Sandara doesn’t have good skin, because she probably does, but my question is: How can you determine which celebrity has the BEST skin, when everyone’s skin looks so good?!

These polls take into account the popularity of the contenders much more than anything else. It’s just like an award, really-if two idols are both equally talented and deserving of winning a title, and the only way to determine the winner would be through online voting, the more popular one would most probably emerge victorious. If you’re popular, you’re going to win many more titles than some obscure rookie who nobody really recognizes-that’s harsh, but it’s happening.

Of course, to a certain extent there IS some truth in the rankings; it’s highly unlikely an idol group member who can’t carry a note would end up winning a poll for “Most Vocally-talented Singer”. You’ve got to have it in you before fans will vote for you in the first place. But do I think the survey results are reliable in any way? No. Polls will always, to me, be just for fun, for entertainment’s sake, for a good laugh, and nothing to be taken seriously.

There. Promised you it’d be short and sweet!