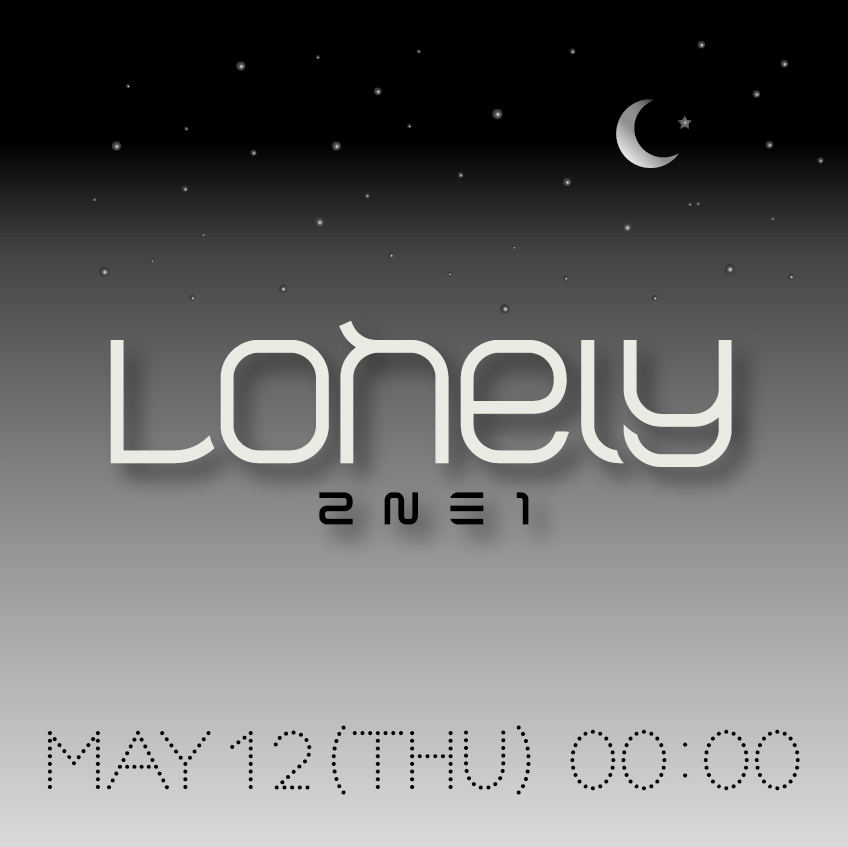 Apparently, the girls of 2NE1 might be.  2NE1 will begin their comeback activities on May 12th with the release of the song “Lonely.”  YG Entertainment has released information regarding the girls return this Thursday via the YG-Life blog.  The song is a slow pop ballad by Teddy and features the girls’ voices, guitar, bass, strings, and no autotune.  Check out two teasers that have been released featuring CL and Minzy.

Hmmm, hard to say much about the song- the teasers were really short although I gotta say I’m glad that YGE is cutting down on the autotune.  YG Entertainment also stated on YG-Life that both the song and MV will be released on the 12th and that 2NE1 will NOT be promoting the song on the various music shows.  Blackjacks don’t despair, because as YGE previously announced 2NE1 will release another song in three weeks on June 2nd and their new mini album will be released on June 23rd.

If you’re interested and haven’t already seen it, episode 2 of YG On Air has a behind the scenes segment of the making of the Lonely MV.