That’s what it looks like to me, anyway. “Stripped and bared” in the sense that their look is no-fuss and simplistic. That, or these are their new photos for their passports. Whichever.

After teasing us with their upcoming single “Stupid Liar”, Big Bang now gives us a peek at their new concept…lucky us! 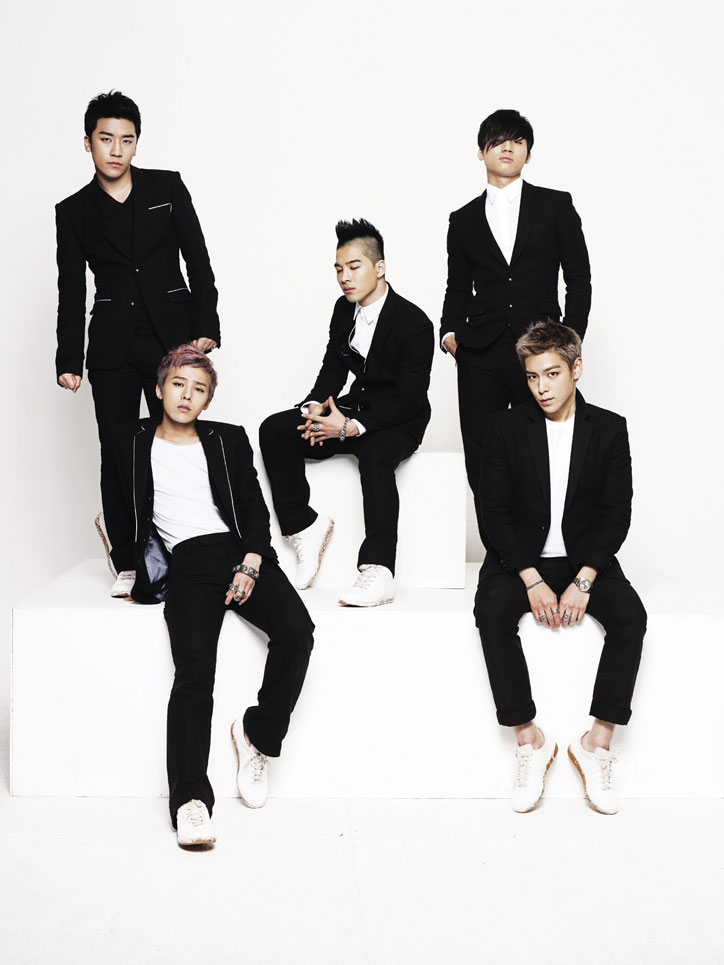 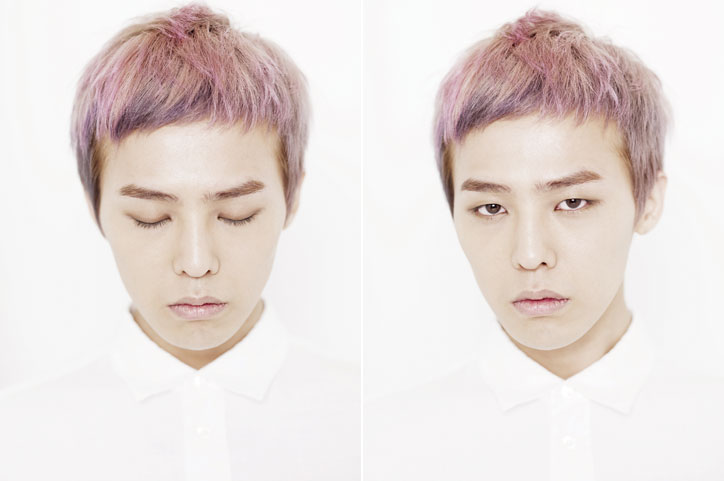 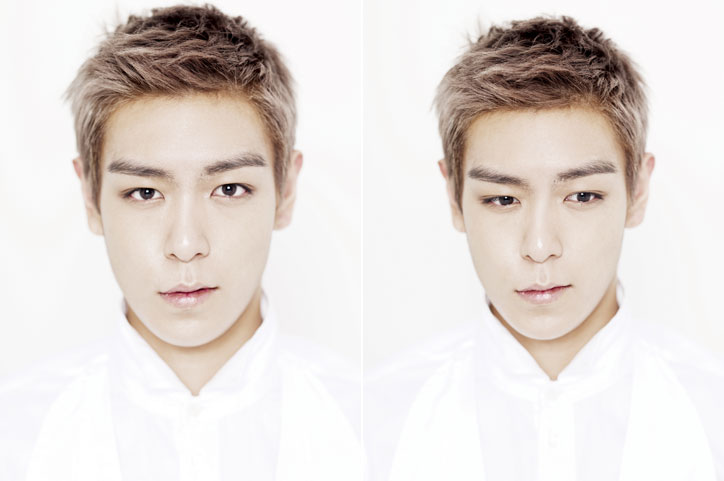 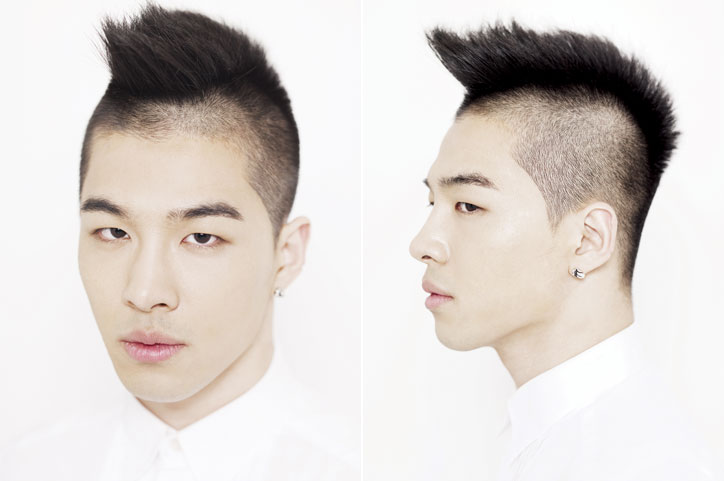 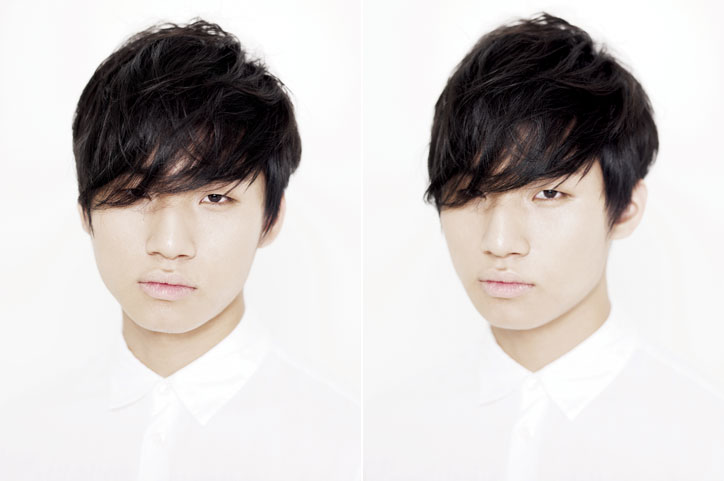 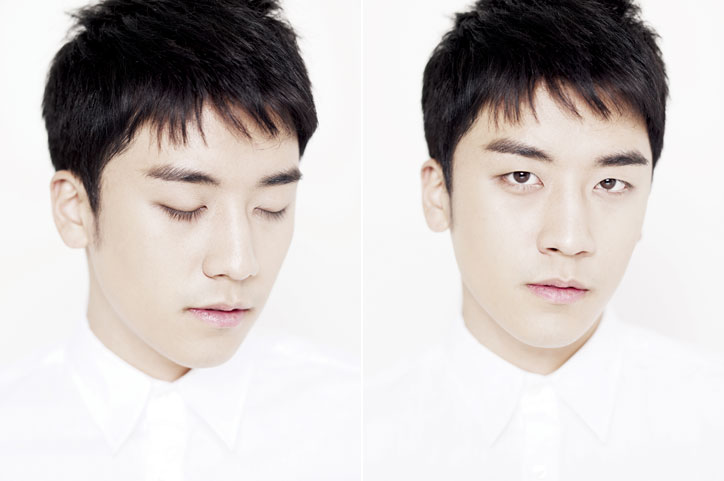 I like this simple concept (if it can even be called that), because as much as I love (and love to hate!) all the crazy fashions in KPOP, when it comes to Big Bang, I don’t care what they are wearing! Moreover, I often find that their fashions, sometimes garish and loud, detract from their cohesive group “look”. The photographer could have laid off a little on the flash, though. Or these boys need some serious sun. Also, would it be too much to ask for these boys to get some water? Or at the very least some chapstick? Damn their lips look dry!