Catching up with Big Bang 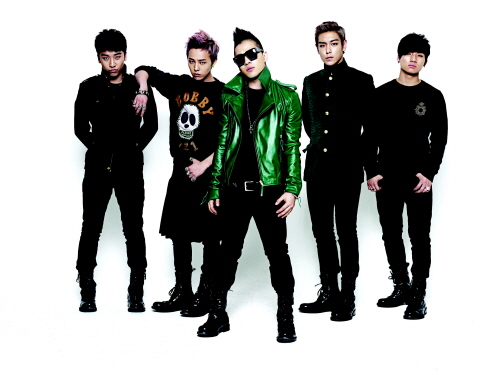 So, I’ve been out of Kpop the last couple of days and missed Big Bang‘s comeback with the release of their “Special Edition” album which featured two new Big Bang songs “Stupid Liar” and “Love Song.”  So while the Special Edition was getting an ‘All Kill,’ I was off in no-Kpop-land oblivious to what was happening with Big Bang.  Of course as soon as I had time, I had to check out what I was missing the first being Big Bang’s debut performances of their new material on this past week’s Inkigayo, in case you missed it too, check it out.  First up was “Stupid Liar,” and I’ll have to say after first listen and see, I’m liking it (other than a few suspect lyrics- blah, blah, blah).

Sounds like even K-pop stars get played.  Loved the performance too, but what’s up with the bedazzled explosion and the G-Dragon & T.O.P. matchy-matchy thing.  The two fashionistas of Big Bang who hated wearing matching anything are now dressing alike, I guess they got used to it during GD&TOP promotions.  Next up was “Love song” and guess what- I didn’t hate this love song. 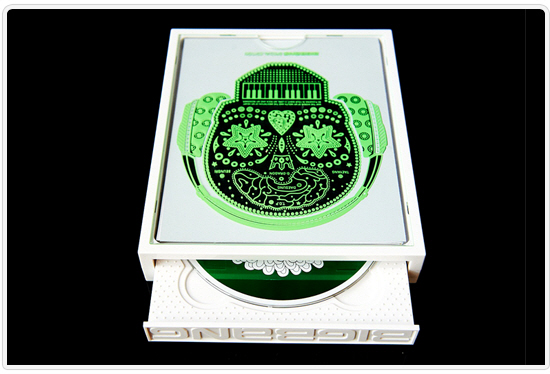 As a side note, I just read that the packaging for the Special Edition cost 30 times more than your average Kpop CD packaging which attributed to the increased cost of the CD to fans.  Hey, I love a good looking CD just like anyone else, but my pocket likes an economical one even more.  I also just got my copy of Big Bang’s Special Edition from a friend that just returned from the ROK and a word of caution to you all who might not have gotten yours yet…  you gotta be a freaking engineer to open the dang thing.  Getting to the CD is easy enough, just press the BIG BANG and whoop!  There it is.  Getting to the booklet is a different story, you gotta lift up the plastic cover up and it isn’t easy- I almost broke a nail.  Bad news is I didn’t get a Daesung YG card thing, but good news is I did get a T.O.P. one…. yesss!

While looking ’round YouTube for vids of Big Bang’s newest performances I came across this awesome fan made vid for Big Bang’s “Somebody to Love,” check it out.

That was seriously cute.  Their next live performance will be on Mnet‘s M!Countdown with a little something special for their performance of “Stupid Liar.”  Big Bang will continue their promotions for “Stupid Liar” and “Love Song” until the end of the month when they will head to Japan and follow through with their controversial decision to continue with their tour there despite the many problems that still exist due to the tsunami that hit northern Japan more than a month ago and the protests of fans who have concerns over their health.