2PM members in Esquire and Vogue Girl: Some hot, some not

Case in point: 2PM‘s Taecyeon and Chansung‘s latest shoot for Esquire? Good. Beyond good. Original? Not really, but my eyeballs were about to burn out of their sockets from the hotness so I’ll consider that a good sign. 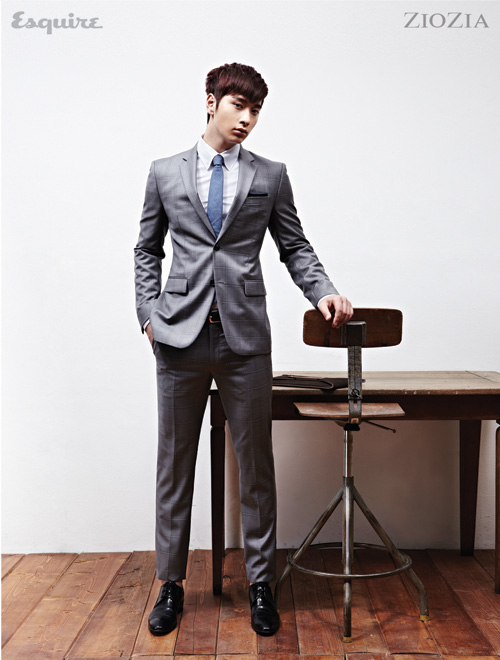 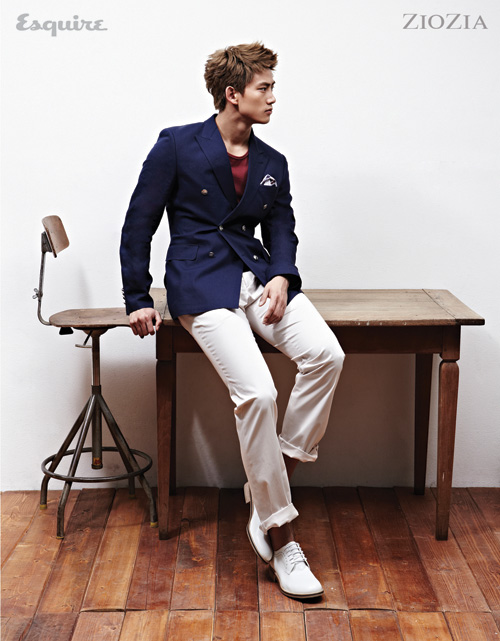 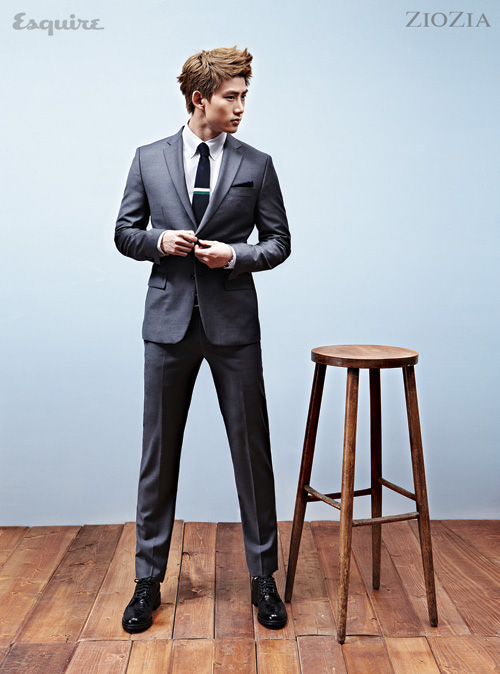 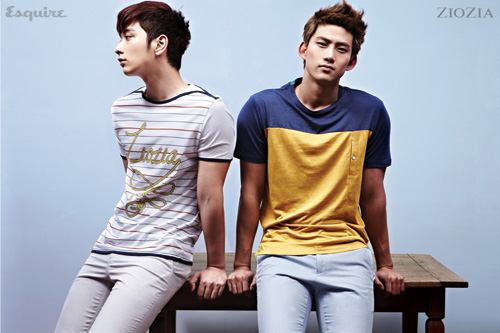 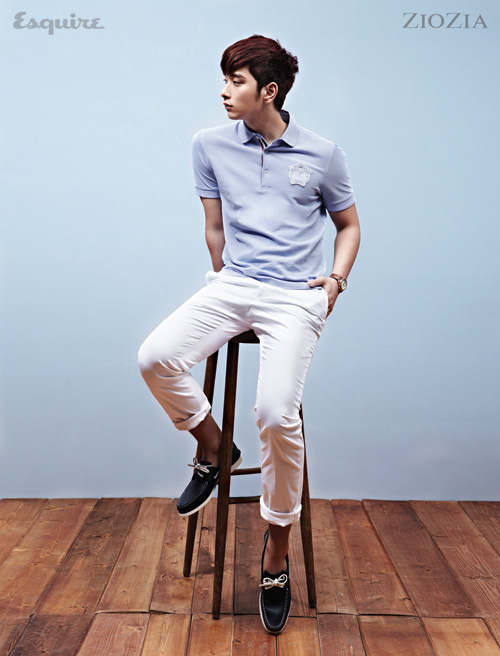 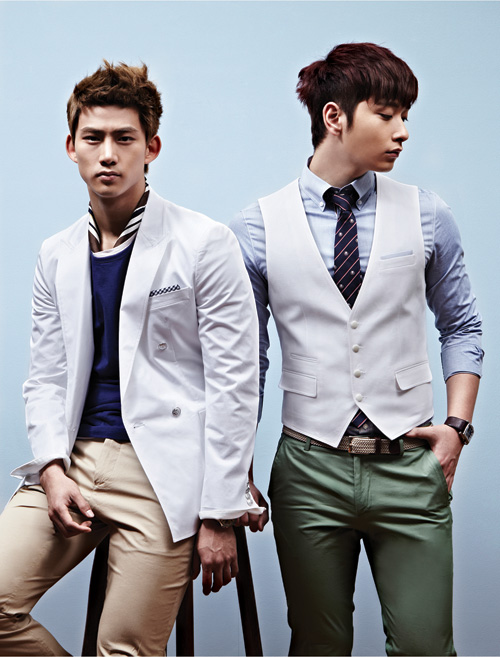 On the other hand, Nichkhun‘s appearance in Vogue Girl? Bad. The perm, the shirt, the facial expressions that look as if someone stuck a bunch of pins down his underwear – yeah, it’s bad. 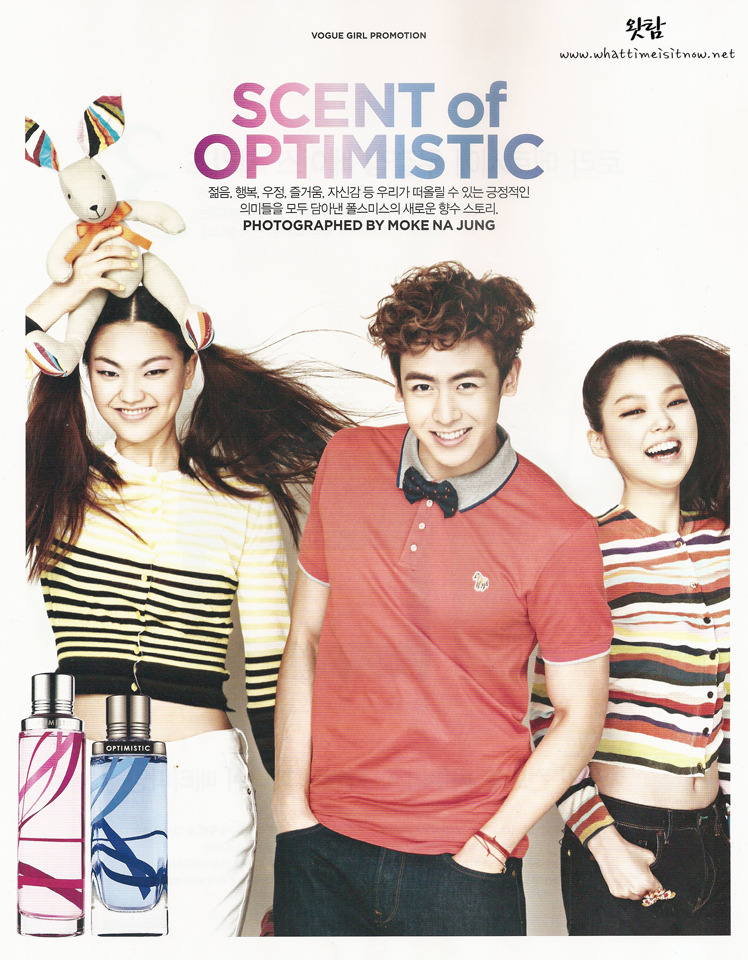 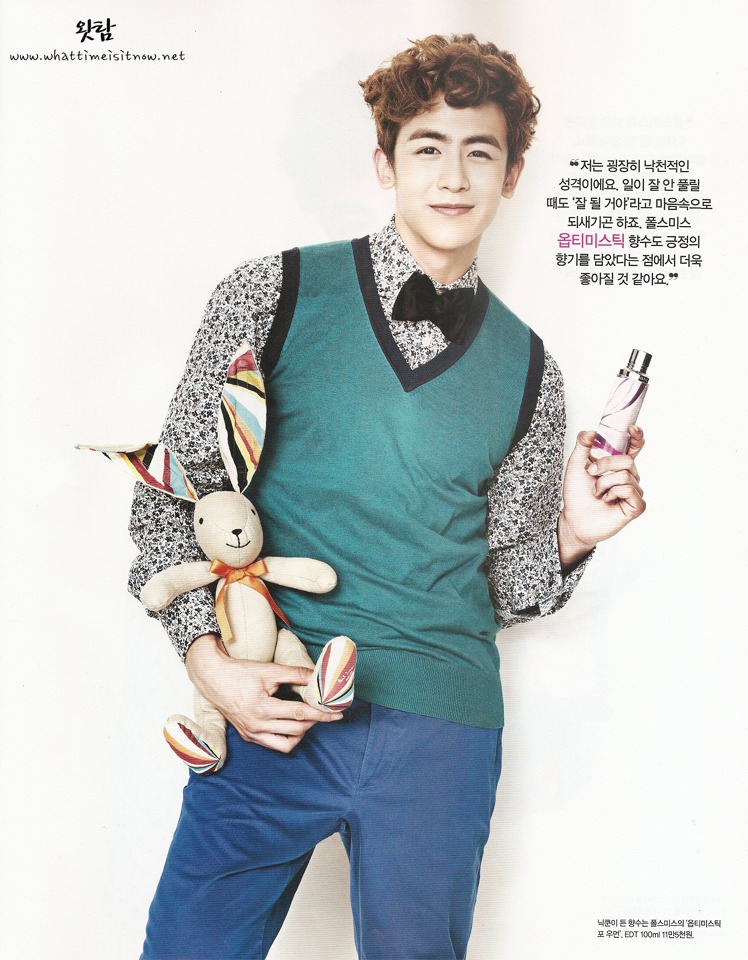 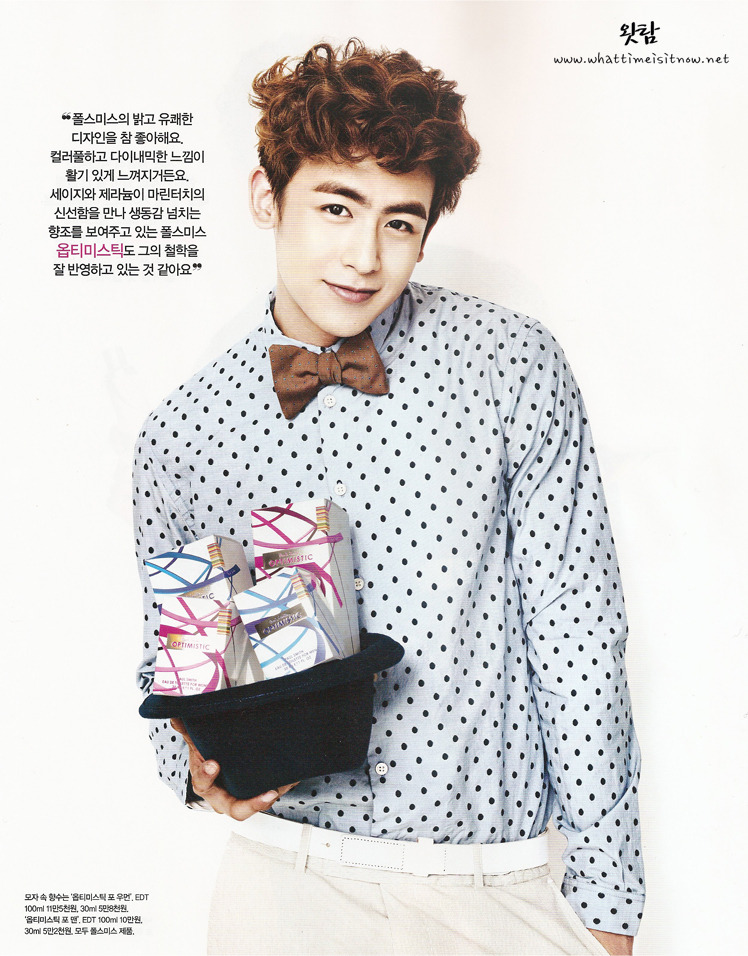 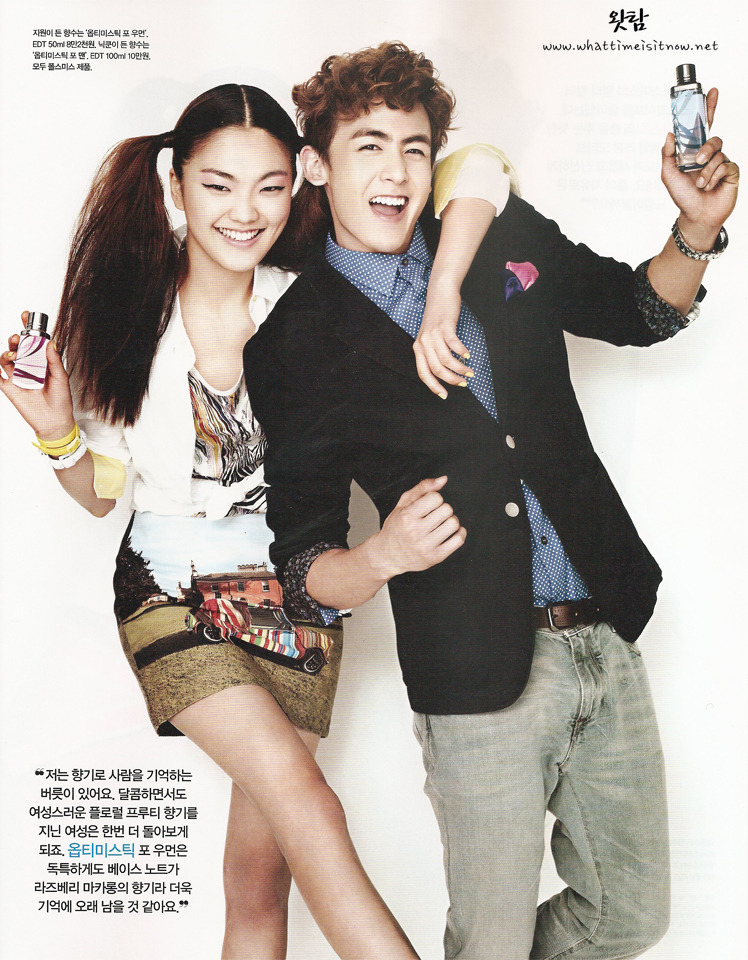 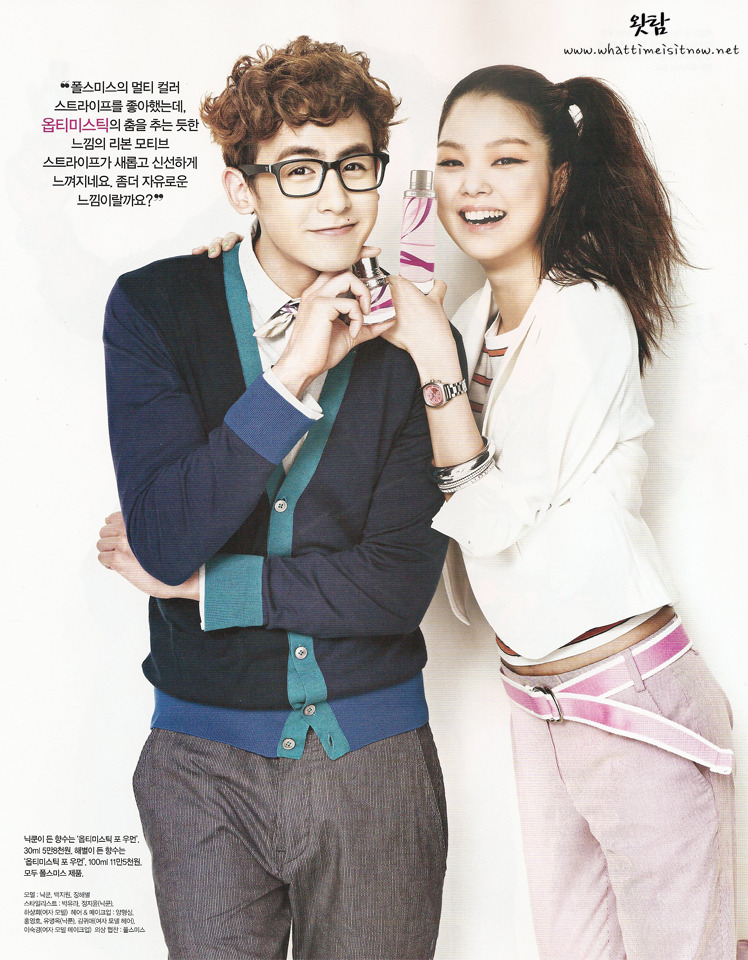 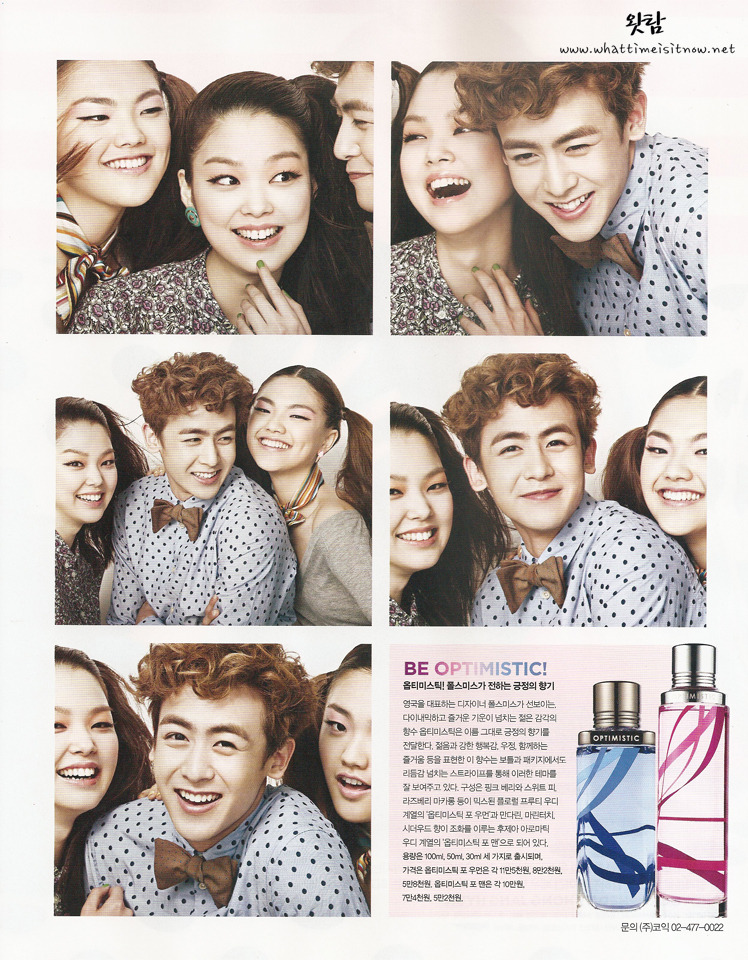 Just goes to show that K-pop is basically a game of hits and misses, and you just gotta know when to shield your eyes at the ugly.