Forget Kpop - Just Give it the Sucker Punch! 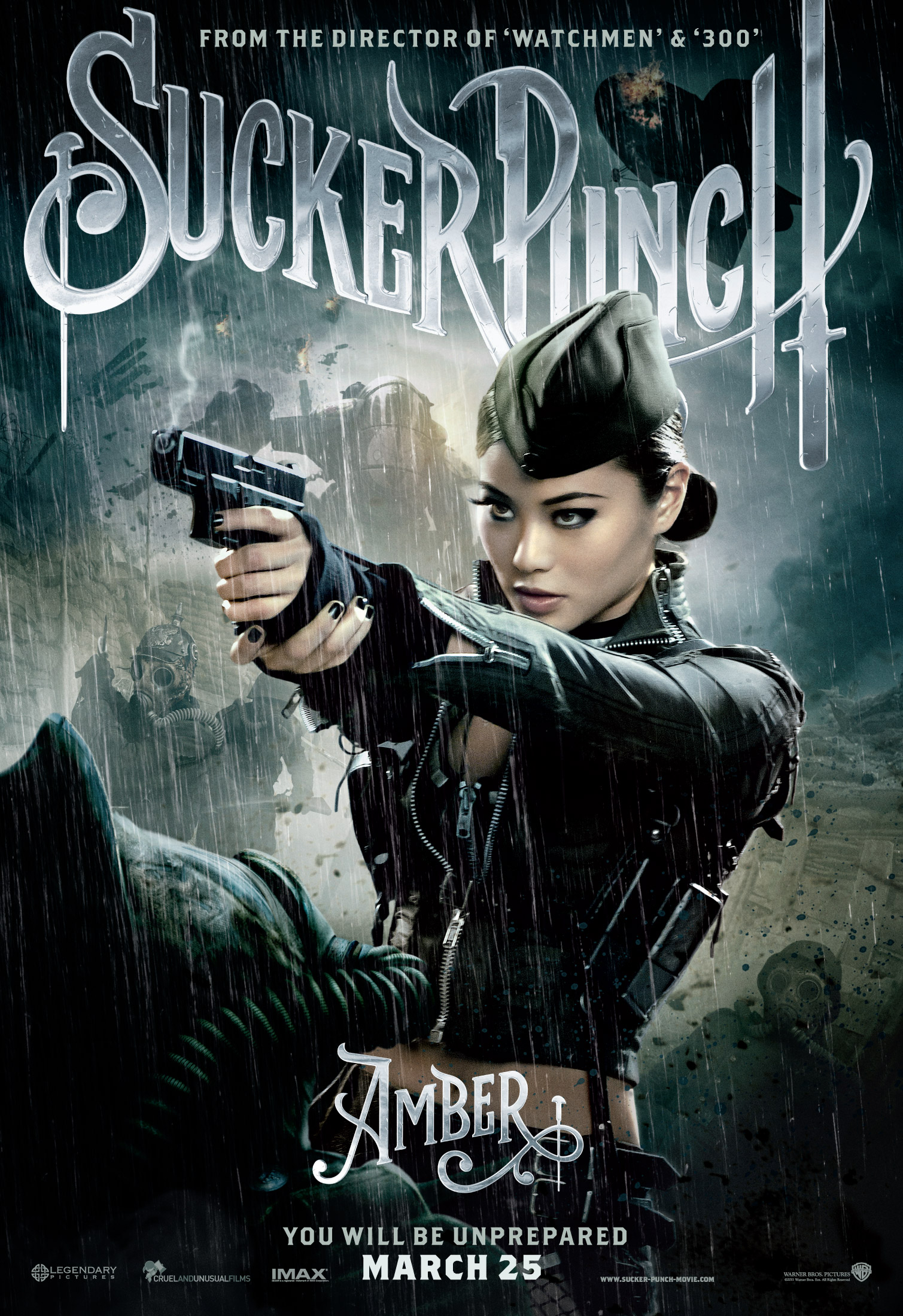 Hey, everything on this site doesn’t have to be about Kpop all right?

If you haven’t noticed the gazillion television ads, the girl-fight-tastic ‘Sucker Punch’ is opening this weekend, nationwide today March 25, 2011, in theaters and IMAX. Guess who’s starring in this? Why it’s Korean-American actress Jamie Chung! She’s come a long way since MTV.

Jamie Chung is a second-generation Korean American who was born and raised in San Francisco. In 2004, Chung was introduced to TV audiences as a cast member on The Real World: San Diego. At the time she was selected to be on The Real World: San Diego, she was described by MTV as a hard-working student who worked two jobs to pay her tuition. Chung attended the University of California, Riverside.

Chung will be playing the role of “Amber” in what Warner Brothers describes as a  “unique cinematic style incorporates(sic) a number of Asian pop culture influences that include Japanese anime, Hong Kong martial arts films and even Sun Tzu’s The Art of War.” With all those influences you know Chung isn’t the only Asian involved in this thing.

A pretty impressive list, and did I mention that Zack Snyder (‘Watchmen,’ ‘300,’)  directed the thing? Yeah.

Seoulbeats is participating in a special giveaway for the film ‘Sucker Punch’ and the rules are simple; answer this question:

1. Do you think Jamie Chung’s role in this film is significant for Korean-Americans in the media/entertainment industry and why?

We’ll pick the five best commenters from our site, and you may have a chance to win something wickedly cool. I would submit an answer but I’ll be too busy watching the movie, oh yeah!

Here is the synopsis for the film:

Close your eyes.  Open your mind.  You will be unprepared.

“Sucker Punch” is an epic action fantasy that takes us into the vivid imagination of a young girl whose dream world provides the ultimate escape from her darker reality.  Unrestrained by the boundaries of time and place, she is free to go where her mind takes her, and her incredible adventures blur the lines between what’s real and what is imaginary.

She has been locked away against her will, but Babydoll (Emily Browning) has not lost her will to survive.  Determined to fight for her freedom, she urges four other young girls—the outspoken Rocket (Jena Malone), the street-smart Blondie (Vanessa Hudgens), the fiercely loyal Amber (Jamie Chung) and the reluctant Sweet Pea (Abbie Cornish)—to band together and try to escape their terrible fate at the hands of their captors, Blue (Oscar Isaac) and Madam Gorski (Carla Gugino), before the mysterious High Roller (Jon Hamm) comes for Babydoll.

Led by Babydoll, the girls engage in fantastical warfare against everything from samurais to serpents, with a virtual arsenal at their disposal.  Together, they must decide what they are willing to sacrifice in order to stay alive.  But with the help of a Wise Man (Scott Glenn), their unbelievable journey—if they succeed—will set them free. 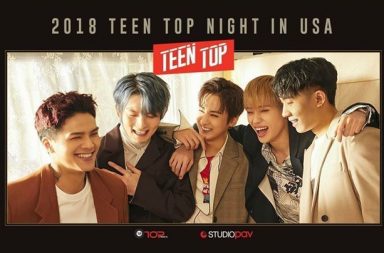 The Sunday Social, 1/25: Enter Our Double ‘Base’ Giveaway! 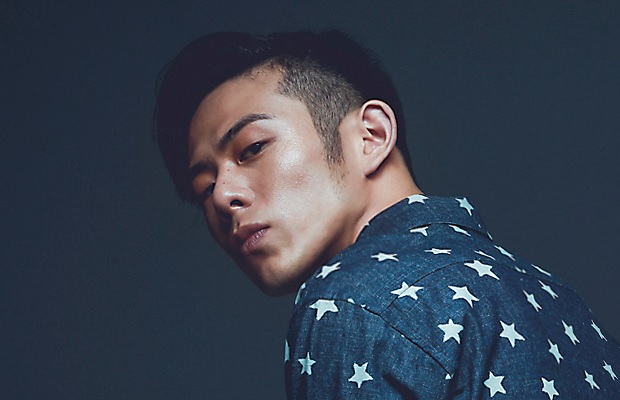 Winners of our Giveaway! 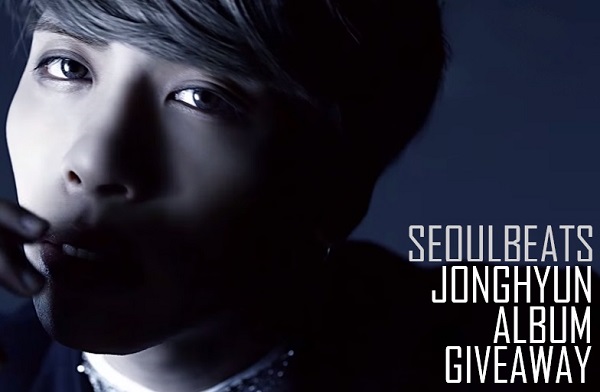 The Sunday Social, 2/8: Our ‘Base’ Giveaway Winners!