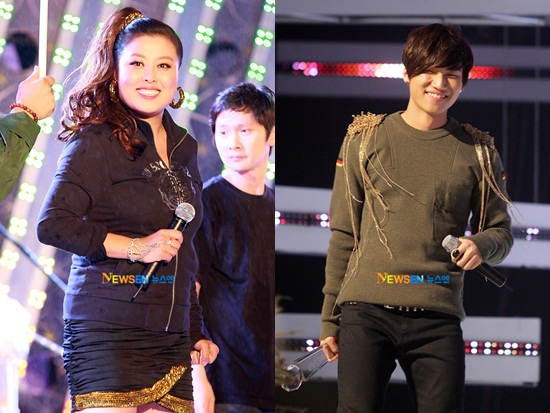 On the latest episode of Night After Night, musical actress Hong Min-ji revealed a shocking secret about co-MC Kang Daesung of Big Bang, so secret apparently that Daesung himself didn’t know about it. 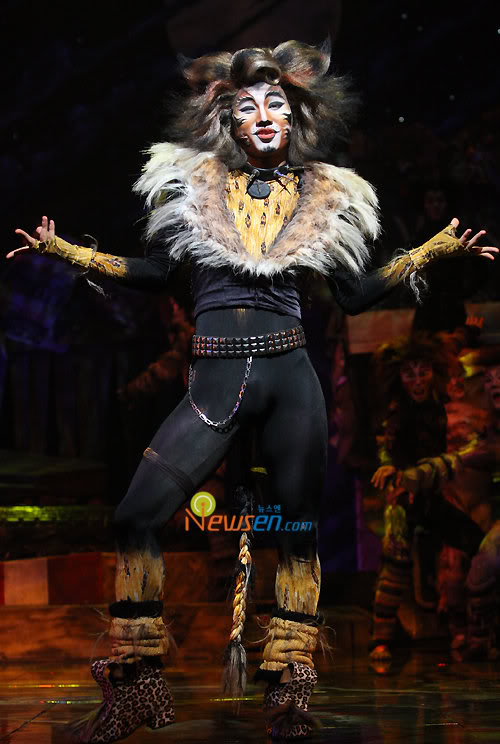 The musical actress, who many of you might recognize as one of the rockin’ ahjummas from the KDrama I Am Legend, revealed that the word backstage among females in the musical world was that Daesung has a nice butt and that several of the women he worked with previously saw it.  She stated, “it happened at the time that Daesung appeared on the musical “Cats”, the costume was old and worn out, enough to be able to see his butt. At the time, all of the musical actress and staff were around witnessed his butt.”  Aww, poor Daesungie had all those noonas staring at his butt.

Of course Daesung claimed that he didn’t know to which Hong Min-ji said “No. Daesung knew. He could have easily told the costume team to change his clothes but he just put up with it.”  Well, those tights were pretty tight so even being not worn out they probably gave everyone an eyeful…  This episode of Night After Night will air on March 28th.