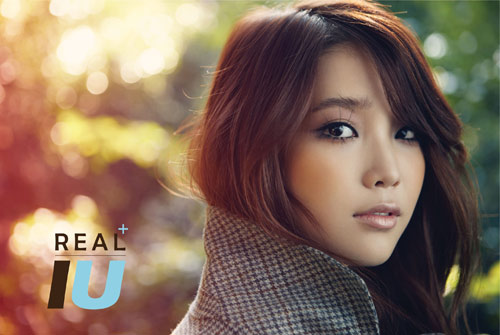 IU has released a second version of the MV for her latest release, “The Story Only I Didn’t Know.”   The original version of the MV created much discussion and some criticism over the storyline which portrayed a relationship between a young woman and a much older man, making some think it was about incest.  It was later revealed that the “relationship was one with a wide age gap” hinting that it was a love affair between the girl and a man old enough to be her father.  Well that’s better, but still…

The new MV is made up from footage taken from the original MV shoot focusing on IU, check it out.

I prefer this version, sometimes an MV can be plain and simple- it really depends on the song.  My only complaint, the editing of the MV is lacking with the transitions being a little choppy.