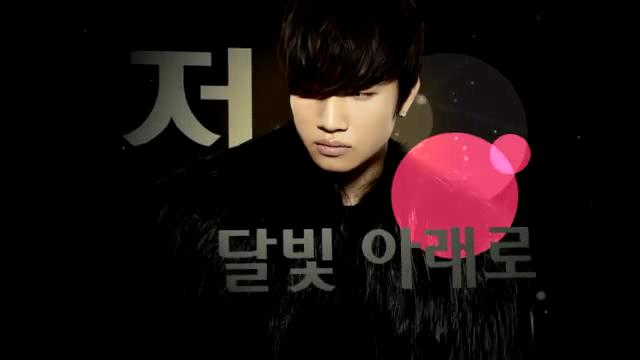 There are only two more days until 2011’s most anticipated comeback is here, that would be the comeback of Big Bang.  YGE has released their fourth video teaser, this time of Daesung and everyone’s sweet and funny Dae-dae is nowhere to be seen.  With a great new hairdo and some awesome styling (well, minus the fringe) Daesung is back, more mature and handsome than ever before.

A whole bunch more of teaser pics have also been released.  The boys look great, but I’m not of fan of some of the clothes and all the fringe their stylists have been using recently (bad stylist noonas, bad!).  I know fringe looks great especially when dancing because of the movement it adds, but these are pics and they’re standing still, ugh.  Anyhow, enjoy. 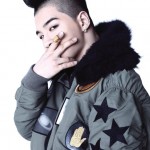 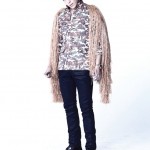 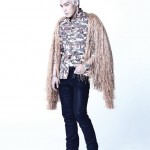 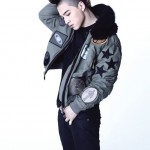 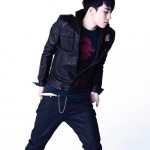 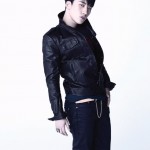 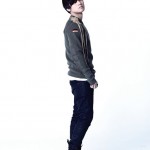 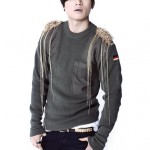 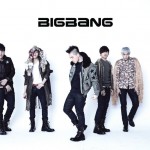 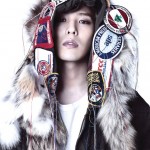 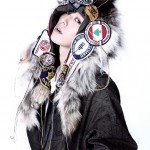