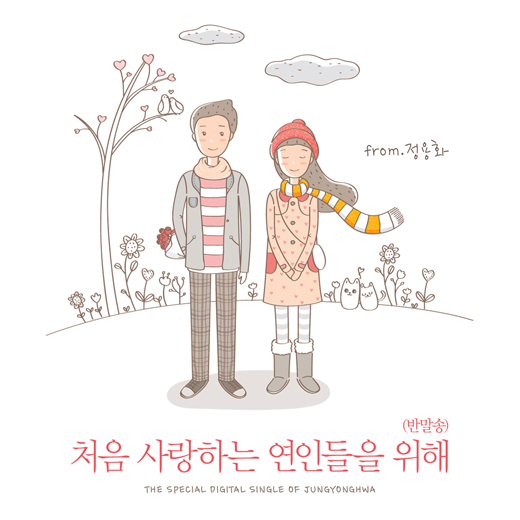 Fans of the YongSeo couple were first introduced to the “Banmal Song” through We Got Married as part of one of Yong-hwa and Seohyun‘s segments on the show.  If you’re not familiar with banmal, it is informal/familiar speech and it’s something that Yong-hwa had been bugging Seohyun to use it for a while now since they are married, virtually that is.

And for those of you that are Hangugeo challenged.