New year, new 5 things, same Thursday habit- so much for getting back on track with the new year.  So what 5 Things did I love the best in Kpop last week?  The return of some INFINITE talent, a return of the savage lady, the debut of not your average girl group, Ji-hyo the queen, and the return of the gods of the East.  These are the 5 things that happened in Kpop last week that I think were just a little bit more special than the rest.

The Return of Sweet and Savage Ye-jin 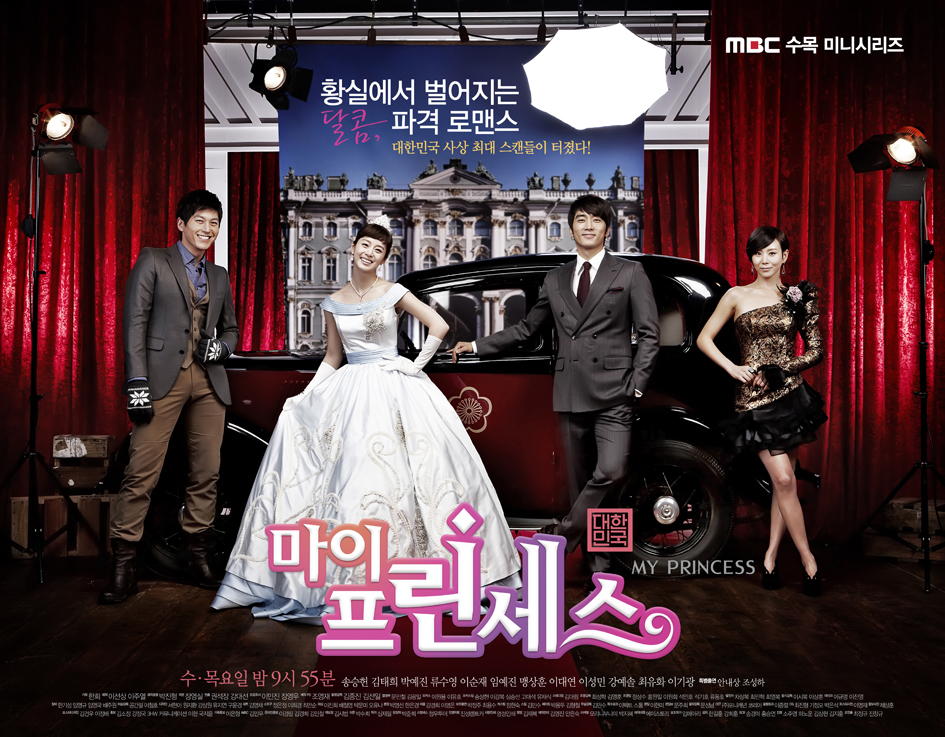 If you know anything about me, you should know that Family Outing was my favorite show of all time and Park Ye-jin was one of my faves.  She comes back as the second female lead in the Kim Tae-hee and Song Seung-heon rom-com My Princess.  In the drama, she plays the cool and sophisticated two timing b**** Oh Yoon-joo.  Hate her character, LOVE her. 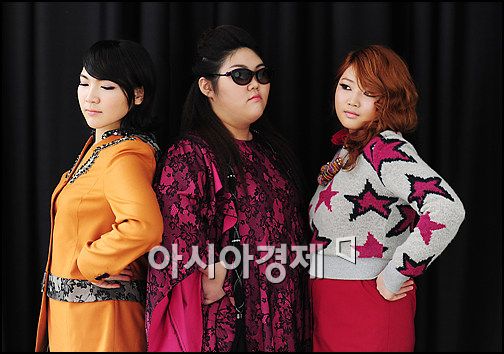 The Piggy Dolls hit the scene with a different concept and some huge voices to shake up the Kpop world.  I wish they had picked a better name and used their size less as a gimmick, but I love that they are trying to change the “Trend.”

This is why Ji-hyo Rules

She’s the Queen of Running Man and oft times pwns the boys.  Last week’s episode was held at the Manhwa Museum (adding that to my list of places I want to go to) and this is why Song Ji-hyo‘s the queen, and Song Joong-ki… isn’t.

The return of the gods of the East

They’re three members short, but I’m glad that the two that stayed as DBSK are having their chance. I’m not liking all the drama going on, but it was good to see Yunho and Changmin back in Kpop.

Those were my top 5 things that happened last week, were they yours?