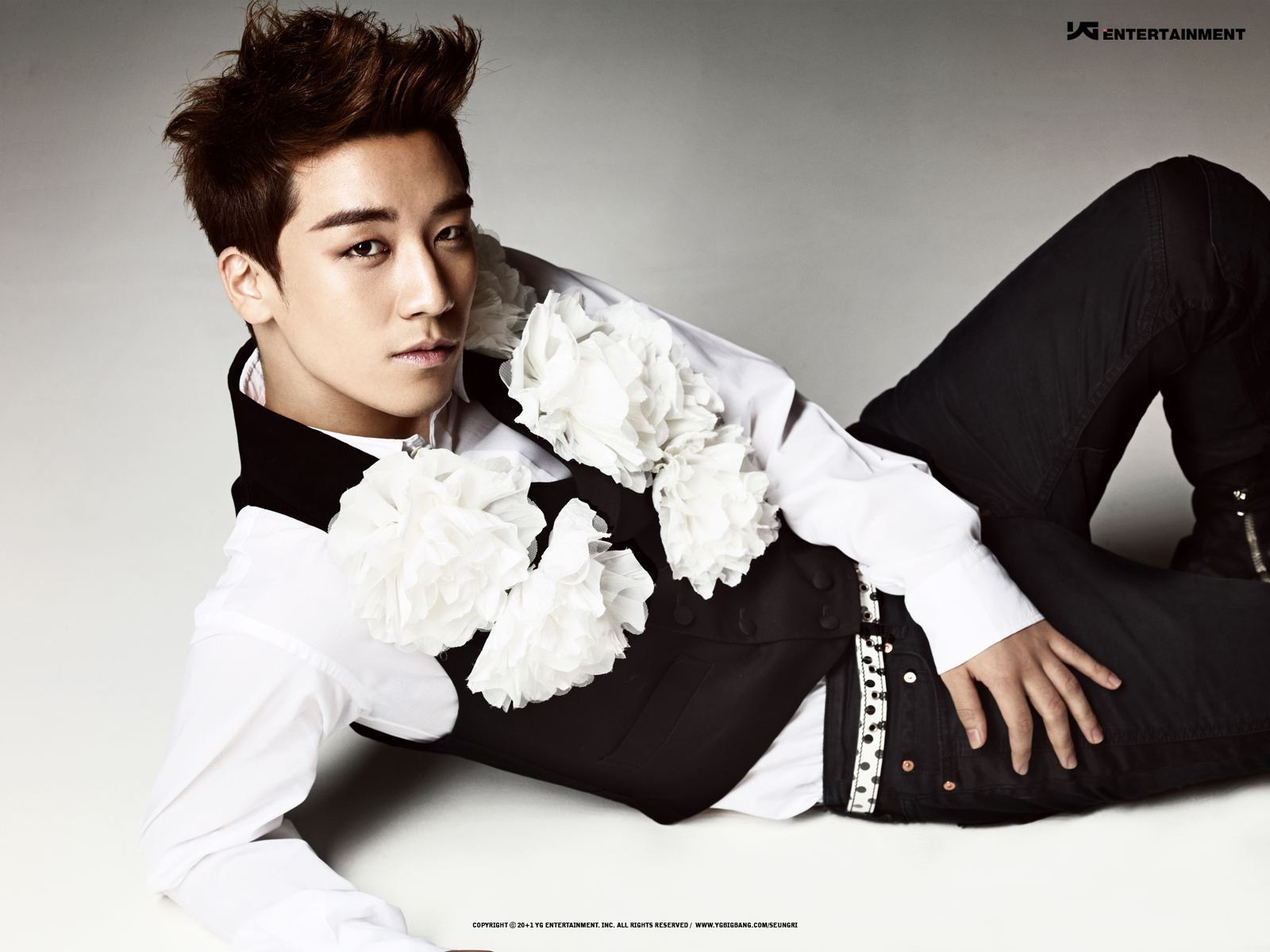 Attention all international Seung-ri fans who also happen to have iTunes:

It has been announced on Big Bang‘s official facebook page that Seung-ri’s new album, “VVIP,” will be released on iTunes on January 20th. The announcement notes that it will be released “in U.S. time,” so don’t expect it to be available once it’s the 20th over here.

Keep your eyes open, and support your favorite artists!