It's a "SHINee World"

What better way to bring in 2011 then with your own concert? 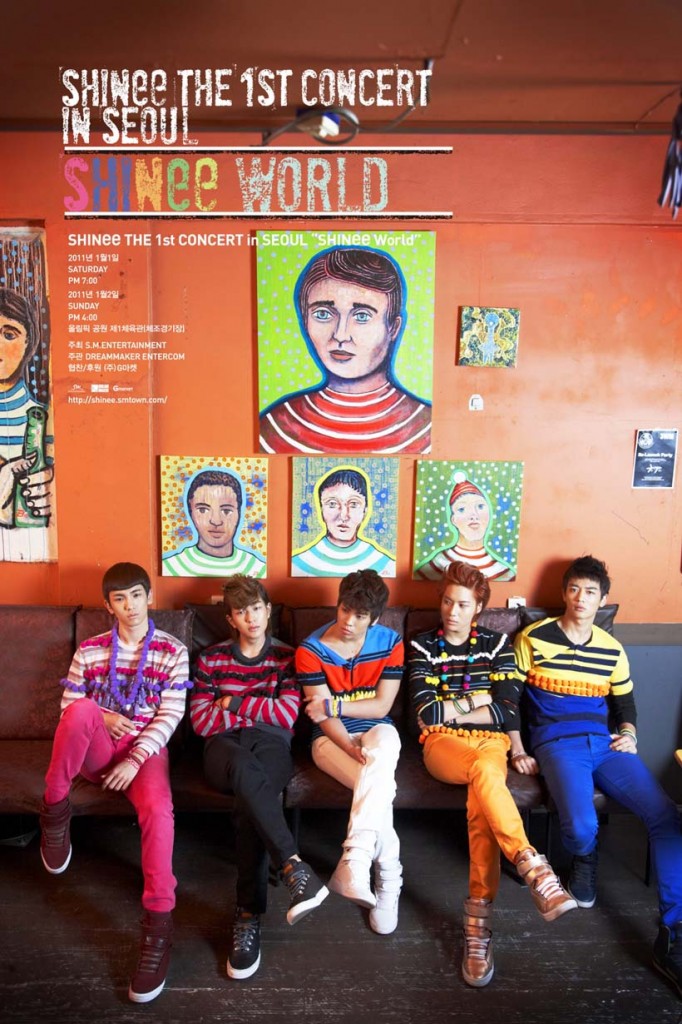 SHINee held their very own concert this past January 1st, appropriately titled after their 1st studio album “SHINee World.” Held in the beast of all Korean venues, Seoul Olympic Park Stadium, SHINee christened the new year with hits “Lucifer,” “Jojo,” and “A-Yo.” 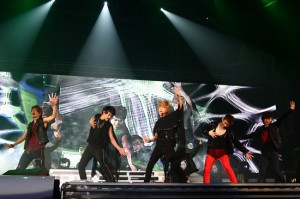 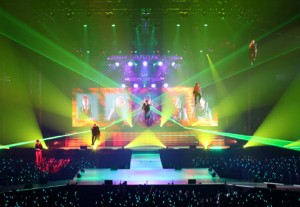 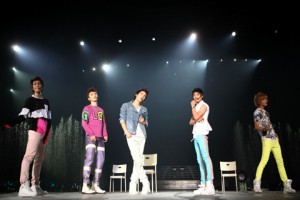 And not only were thousands upon thousands of fans in attendance, so were fellow artists such as Yunho & Changmin of DBSK, Super Junior, SNSD, BEAST, and f(x). Rumor has it that even f(x)’s Amber was spotted in the audience. 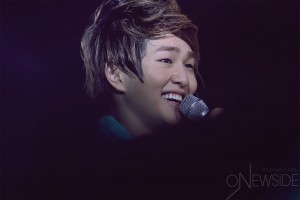 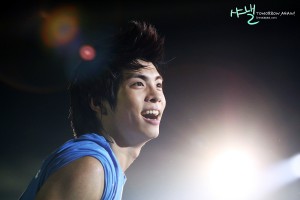 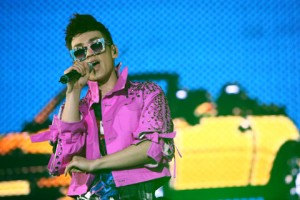 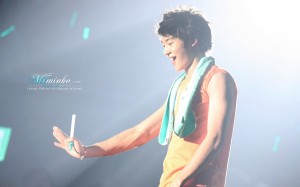 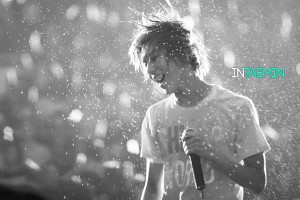 After having some serious Dong Bang Shin Ki withdrawals, SHINee has definitely been there for me so I have to congratulate them on this awesome accomplishment! With their dynamic vocals, their energetic dancing, their popular charisma, and a debut in Japan this year, SHINee & Shawols are starting the year off on the right foot and have a lot to look forward to.