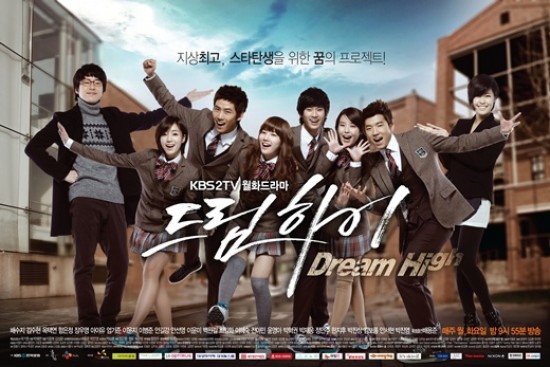 With episode six, not only are we told that Sam Dong is okay, but that the kids from the Half Admissions class will not be able to participate in the Showcase as well. Highlights include: poorly performed head surgery, karma, more lollipops, explosions, and a slap to the face.

Final Verdict: Omona, I actually am looking forward to something in particular in the next episode. I want to see how their “fake showcase” will turn out.