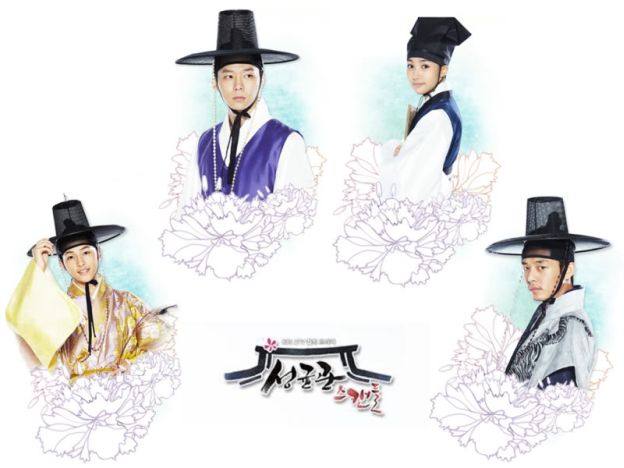 For everyone who loved Sungkyunkwan Scandal as much as as I did, here are a few newsworthy bites related to our favorite Joseon four. 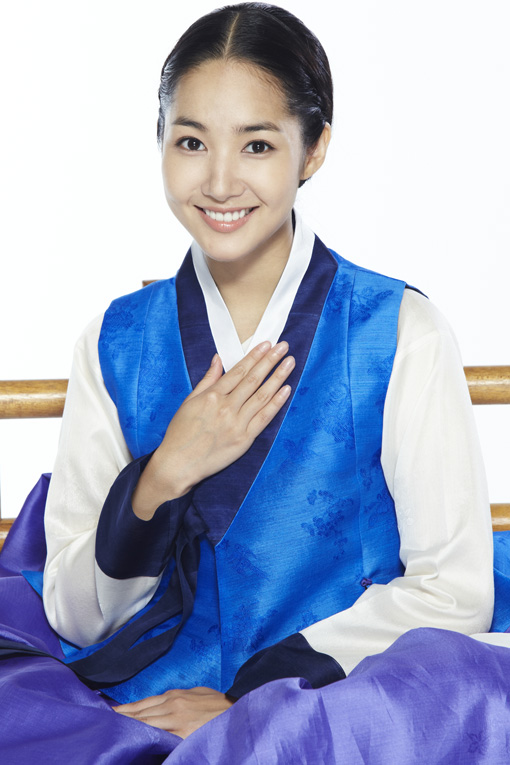 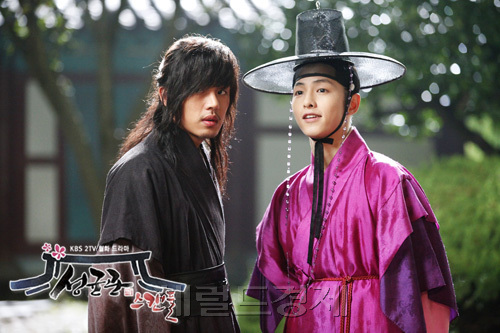 Ok, how cute are Yoo Ah-in and Song Joong-ki though? (PS. I don’t care if that’s Photoshop, because it is MAGIC.) Crossing my fingers for a win… 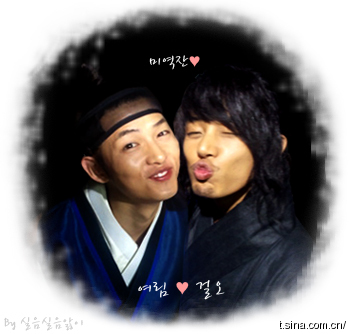 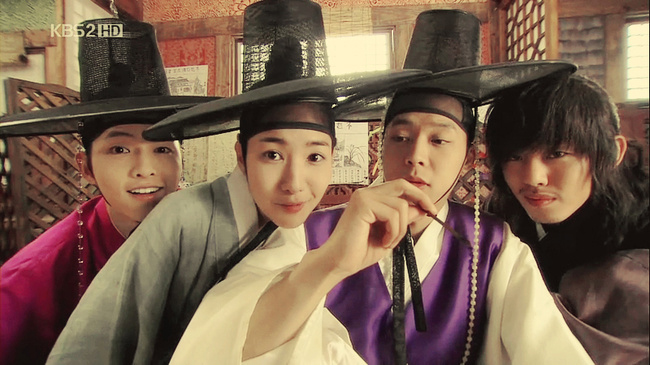 KBS Media local division official said, “From the original version of SungKyunKwan University and Scandal, the uncut DVD edition is scheduled to release early next year. Even after the drama’s broadcast ended, audiences’ love to the ‘SungKyunKwan scholars’ still continues, and while fulfilling the many positive requests from fans to watch the Director’s cut DVD, we will release the Director’s Cut Edition DVD soon in February 2011.”

With average of more than 10,000 audiences in every both online and offline broadcast time, all casts of ‘SungKyunKwan Scandal’ had gained popularity in national basis. Also, by securing a share of audiences from the late 10s to 30s-40s, the drama has been receiving a lot of love from a broad generation of audiences.

‘SungKyunKwan Scandal’ Director’s cut DVD will include many scenes that haven’t been broadcast publicly so far, interviews with the Director Kim Won-Suk and drama’s leading casts, and also commentary of work, furthermore the additional off-shot footage from the drama making video will make this DVD even more interesting to watch.

Now, I DEFINITELY know what I am going to start saving up for…or putting any Christmas cash towards!