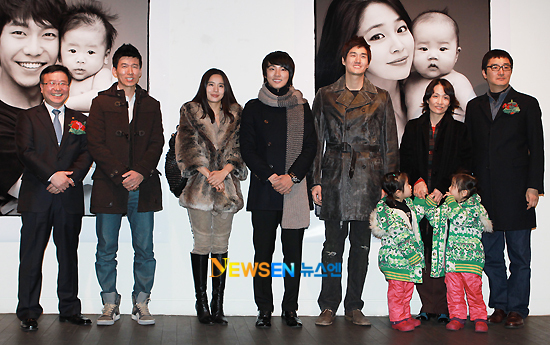 The 8th Letters of Angels – Happiness exhibit by photographer Jo Se-hyun opened today at the Insadong Art Center.  The photo exhibition has been done by the photographer in conjunction with the Social Welfare Society to raise awareness about adoption and erase some of the stigma connected with it in South Korean society.

For the past eight years, the photographer has taken pictures of celebrities holding orphaned children who are available for adoption.  Some of South Korea’s most popular actors, singers, comedians, etc. have participated in the campaign whose efforts have been highly successful.  Some of the participants in this year’s campaign include: Kim Min-joon, Lee Mi-yeon, Kim Jung-eun, Park Kyung-lim, Lee Min-jung, Yoo Ji-tae, Lee Byung-hun, Kim Ah-joong, Kim Ok-bin, Yoon Si-yoon, Jang Geun-suk, and Lee Seung-gi who has participated in the campaigns three times.  Check out some of the photos from this year below 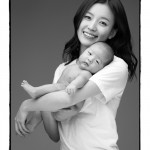 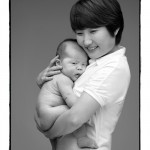 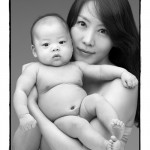 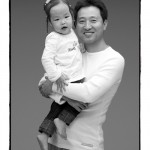 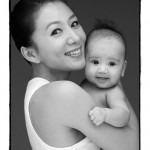 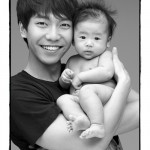 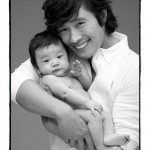 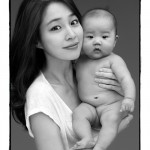 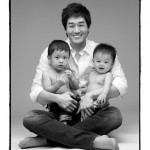 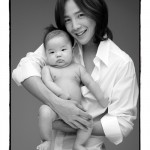 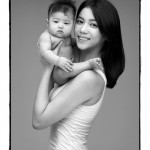 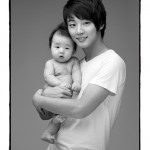 The celebrity that poses with the child also writes a letter to them, hence the name ‘Letters of Angels’. Ninety percent of the children featured in past campaigns have been adopted.  The exhibit will run from December 15th through December 20th.  The pictures are just beautiful, here’s to hoping that the campaign is again successful and that these orphaned babies will be adopted and have a new family for the new year.