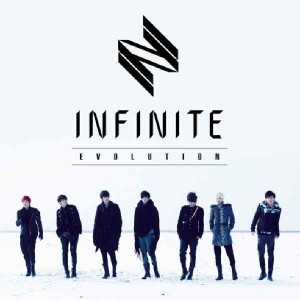 I don’t know about you all, but I rather like INFINITE.  Not enough to learn all their names, but enough to buy their album, First Invasion, and to take notice when they announce a new album.

Yours truly, upon sighting this news, scrounged around YouTube and found a teaser to whet your appetites. While there’s not enough song to really comment on, the concept looks like a fight/brawl.  I love brawls!  Well, fake ones, at least. ^_^