Yoochun speaks out about SKKS and those love rumors 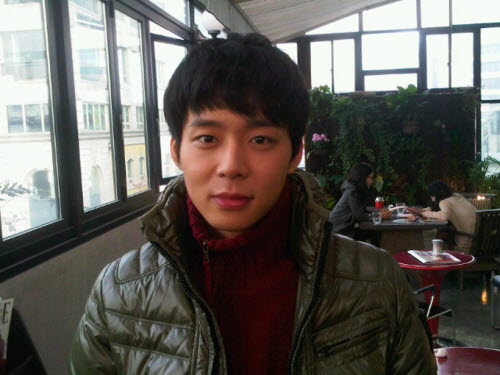 Hairstyle's looking better on him by the article eh?

In a recent interview with Ilkan Sports, he credits his on-screen teacher Choi Shin-mook, played by Kim Ha-kyoon, as his off-screen teacher. Micky Yoochun has come off his first drama with fairly generous reviews and all is well because of the preparatory sessions he had with the seasoned actor. 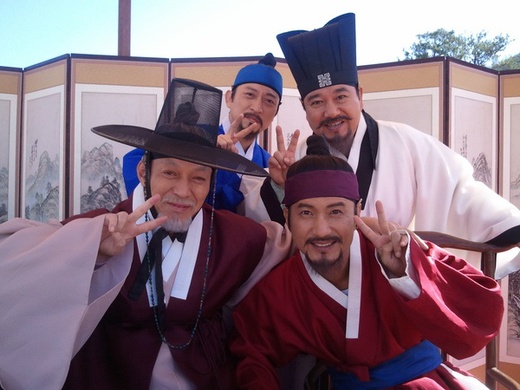 The other Joseon 4... Kim Ha-kyoon at the top right corner.

He brushes away rumors that he paid about 3 million won for each ‘supplementary lesson’ but adds that a month prior to filming, he had many dinners with the man to discuss tactics. These included the art of controlling his gaze, learning how to translate his emotions onto the screen and to maintain a level of concentration, among many others. Commenting on these sessions, Kim was said to have refused fees in the imparting of his actor’s knowledge to his hoobae.

Onto the touchy subject about dating rumors, Yoochun was only too nonchalant about it. Once again, he gave full credit to his mentor. Yoochun had been anxious to know who would act opposite him throughout his preparatory period with Kim Ha-kyoon (Park Min-young was a late addition to the cast). With regard to this, mentor Kim advised that he should treat his acting partner well as that would directly effect an improvement in his performance. Thus, when it was revealed that Park would take the role, he was determined to build rapport with her. He remarked that she even felt like his girlfriend prior to shooting, so the dating rumors didn’t come as a surprise. 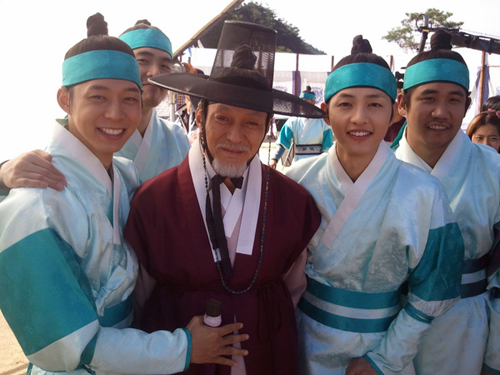 In addition to Kim Ha-kyoon, Yoochun was fortunate enough to have another mentor figure in his on-screen father, Kim Kap-su. In true fatherly finesse, the second Kim often sent reminders along his way to “look at the script again” and “listen closely to your partner’s lines”. This left a huge impression on Yoochun, who has lost contact with his father for about 10 years. In sharing this, he felt a gush of emotions, even tearing up a little, at the thought of how acting with Kim Kap-su reminds him of his feelings towards his father.

Afterthoughts? I sense a singer who’s earnestly trying to dabble in acting. And like many, contrary to my doubts, he was lucky to have found a fitting role and an amazing supporting cast. 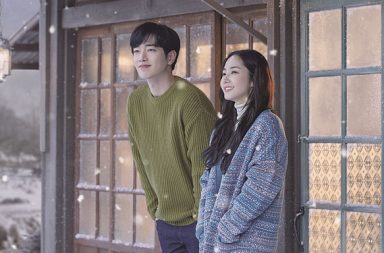