MoneyToday posted a series of childhood photos today. Can you guess who is who? 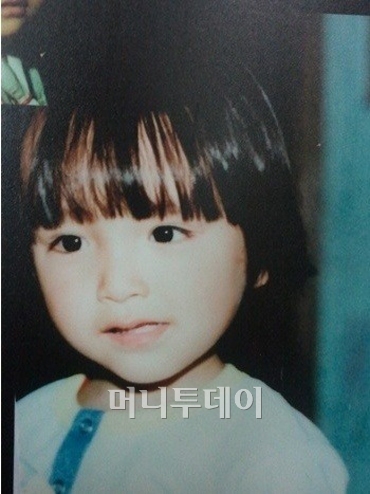 I hail from Busan and have this funny way of greeting people. Who am I? 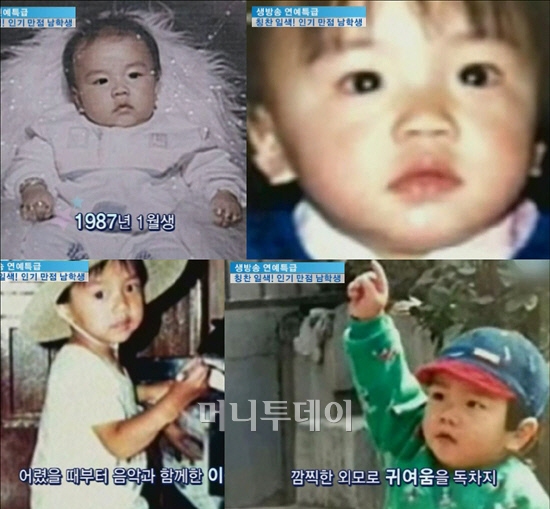 I’m quite the all-rounder, with albums, dramas, MC duties and CFs under my belt. I often top polls too. Who am I? 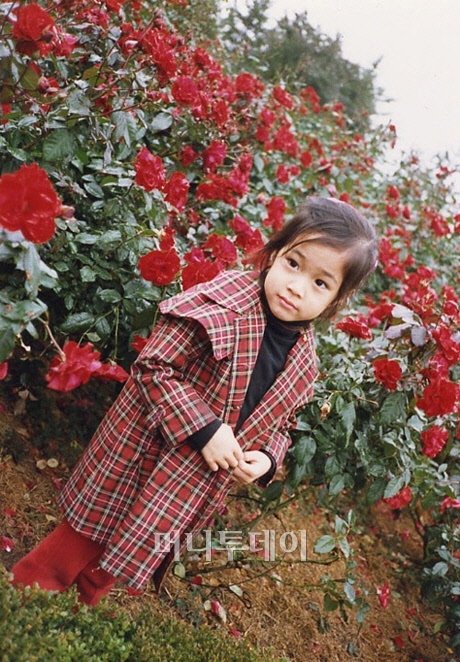 Ever since appearing in the drama from 2009 that must not be named, I’ve received “love calls” from scriptwriters for movies, dramas and whatnot. Who am I? 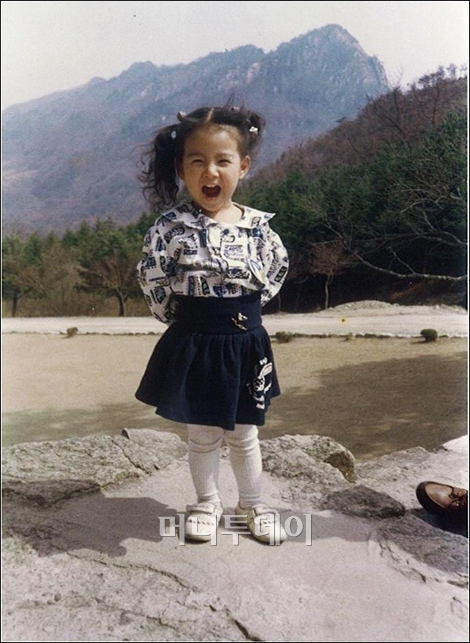 I starred alongside the little girl in the above picture. I go to the same university as one of my previous co-stars. Who am I?