Is the world of KPOP going mad?!!

New concept photos for SISTAR have been released for their 3rd single “How Dare You!”, to the raised eyebrows of many netizens- this blog writer included. I think the photos speak for themselves. 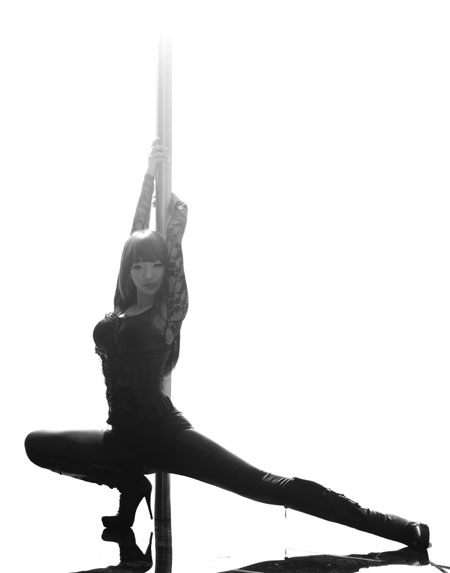 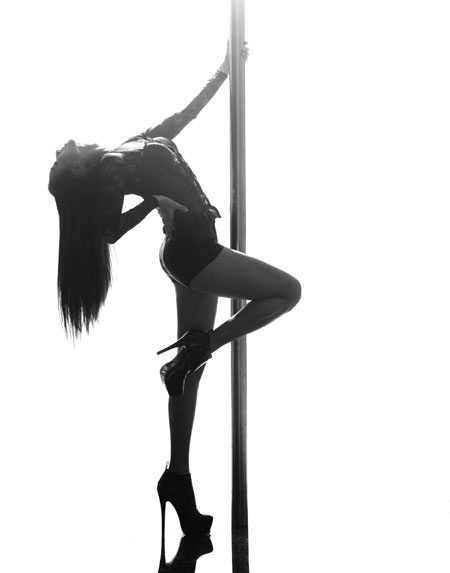 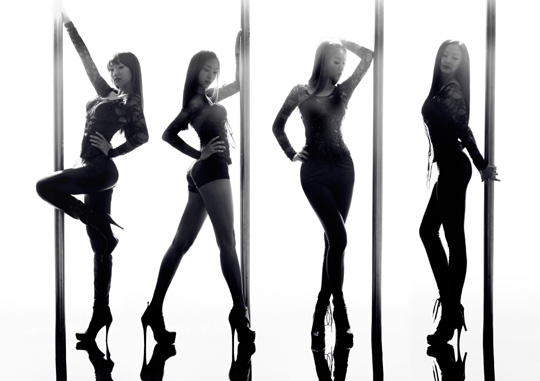 Their management, Starship Entertainment, has stated, “The pole dancing concept is only a part of SISTAR’s new comeback concept. In a little while, we will reveal the exact concept for SISTAR’s new album.”

I’m just wondering if SISTAR is merely just teasing us a la F.Cuz with their over-sexualized comeback photos…but I guess only time can tell…for now, just WOW. Quite a different look from their last, I’ll give them that. On another note, I hear pole dancing is quite a good workout… 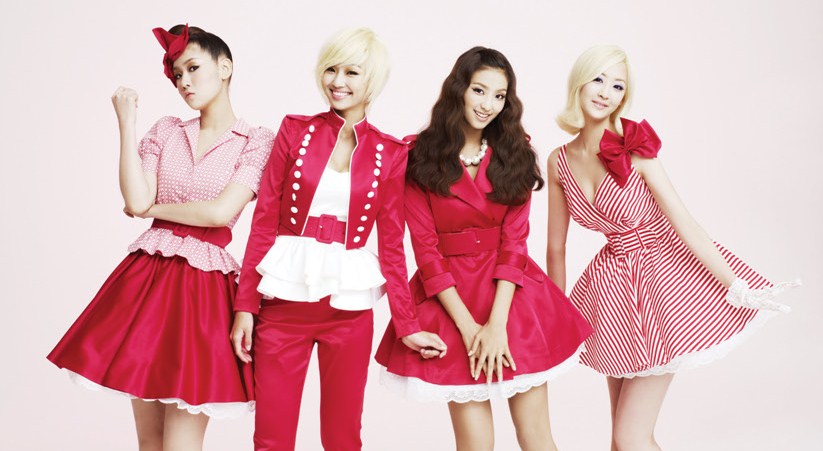