This week?  This last week, This last, last week… Okay, so this 5 things is really late due to server issues, no time, and like life, but I didn’t want to miss this last last week which had some LOVEable things and I had everything waiting anyways, so….  What 5 things did I love the week before last week?  A contrary Mary, some famous butlers, a secret garden, Chocolate 2PM, and a woman who gives a hoot.  These are the 5 things that happened in Kpop 2 weeks ago that I think were just a little bit more special than the rest and if you missed it, you should’ve seen it. 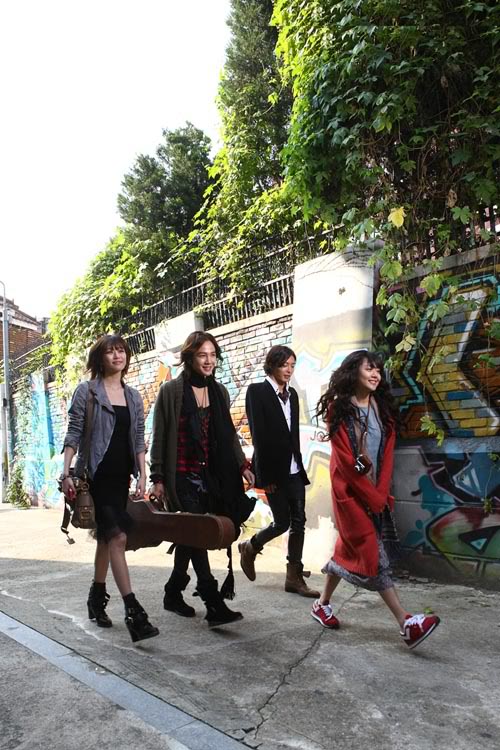 I was super excited for the drama Mary Stayed Out All Night. Other than needing something to fill in the gap for Sungkyunkwan Scandal, I was anticipating its awesome cast: Moon Geun-young, Jang Geun-suk, and Kim Jae-wook. I have to admit episode 1 left me disappointed, but episode 2 got more interesting and made me look forward to more episodes.  One question though:  Why is it in most dramas the parents are totally loveable, but useless or super powerful and evil?

Actress Butler in the House 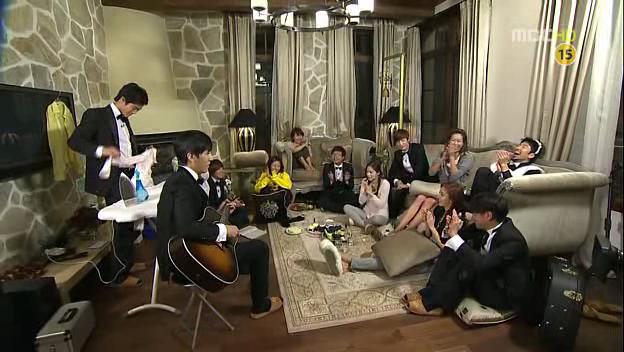 I don’t know how I could have missed the first episode of this the week previous, I was waiting for this new variety show MC’d by Ryu Shi-won and starring Se7en, Noh Min-woo, Lee Hong-ki, Noh Hong-chol, Son Dambi, and a whole bunch of other actors, actresses, comedians, and singers I barely know.  I did catch up and it was hilarious watching the poor butlers catering to their actresses: painting toenails, going shopping, doing yoga with, and cooking for.  The following videos include Hong-ki serenading everyone to Lady Gaga‘s “Poker Face” while cooking his kebabs and what has got to be one of the funniest dinners I have ever seen on any show (lobster juice anyone?).  And Hong-ki, what was he thinking of when he was making the kebabs, lmao….  Guys, will be guys. 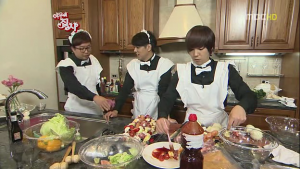 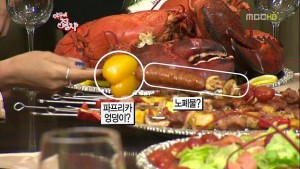 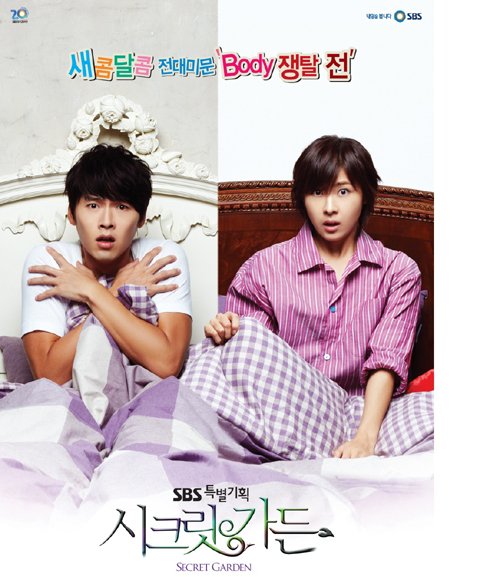 Hyun Bin and Ha Ji-won in some body switching/Freaky Friday hijinx?  Ha Ji-won plays a badass stuntwoman Gil Ra-im who always gets a bad time from the actresses she supports and Hyun Bin plays Kim Joo-won who is a cold hearted know-it-all chaebol type (who’s scared of elevators) whose fates get crossed in a mix up.  What about this could be wrong? It also has a supporting cast that includes Yoon Sang-hyun who plays Joo-won’s singer/playboy cousin Oska who he’s always in competition with/jealous of, Kim Sa-rang whose Yoon Seul is a rich heiress after Joo-won and has a past with Oska, Phillip Lee plays Ra-im’s caring boss Im Jong-soo who will probably end up with a broken heart (second male lead syndrome), and Lee Jong-suk is Sun a new face on the music scene that Oska discovers playing in a bar, I think.  Hyun Bin’s sequined track suit in the first episode was really too much, but I guess it was supposed to be.  I’m loving Ha Ji-won’s badassedness, I hope they don’t make her into some whimpering female later on, I’d be so disappointed.  So far, of all the new dramas out right now this is the one that I’m looking the most forward to after seeing the first episodes.  Ha Ji-won’s driving skills and Hyun Bin freaking out like a little girl?  Classic, definitely a must see.

I know 2PM gets questioned about their vocals skills constantly and while I don’t believe that they’re the greatest singers either, I thought that this performance of “I Can’t” on Kim Jung-eun’s Chocolate was excellent.

SNSD on Happy Together

Those were the top 5 Things I LOVED in Kpop This Week (2 weeks ago), were they yours?  The new edition of 5 things for this past week will be out later.